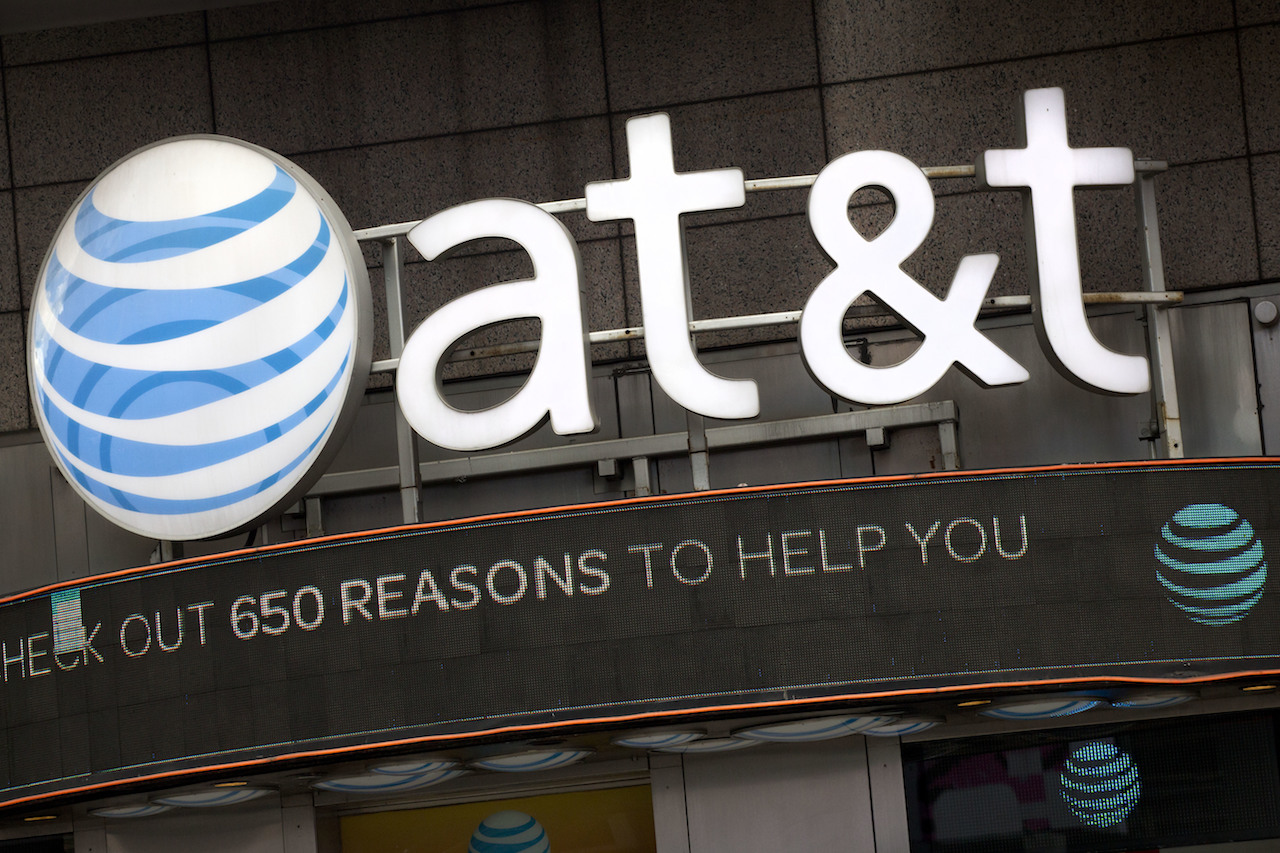 SANTA MONICA, CA – Consumer Watchdog today backed the U.S. Department of Justice suit to block AT&T’s planned purchase of Time Warner for $85 billion, saying that the proposed deal would give the giant company too much control over both content and distribution, limiting consumers’ choice and ultimately costing them more money.

“No matter what other motivations may exist for bringing this suit,” said John M. Simpson, Consumer Watchdog’s Privacy and Technology Project Director, “It is the correct policy.”

Allowing the deal to go through would create a giant company controlling both content production and content distribution, the nonpartisan, nonprofit public interest group warned.

“It simply puts too much power in the hands of one giant company. AT&T would control the ‘pipes’ and what goes into them,” said Simpson. “AT&T Chief Executive Randall Stephenson claims it would produce ‘synergies’ that supposedly lower prices, but all these vertical mergers ever do is give big company executives like him and his shareholders another way to line their pockets at our expense.”

Antitrust authorities in recent years have mostly focused on so-called “horizontal” mergers in which two companies in the same business come together increasing their market share.

As an example, Consumer Watchdog cited Comcast’s purchase of NBCUniversal, which the group also opposed. As noted by former FCC Commissioner Michael Copps after that deal went through “Comcast was caught discriminating against rival cable channels and slowing down rival online video services. All the while, America tumbled down global broadband rankings. So much for ‘synergies.’”

“Vertical mergers give big companies enormous power and they never wield it on our behalf,” said Simpson. “There are sound policy reasons to block this deal.”

Consumer Watchdog has a long history of activity on antitrust issues. Besides the Comcast NBCUniversal deal, the organization successful opposed Comcast’s bid to buy Time Warner Cable. It also has actively supported the European Union’s antitrust case against Google, which resulted in a record $2.7 billion fine.

Consumer Watchdog opposed Amazon’s acquisition of Whole Foods and has called for the Federal Trade Commission to re-open its antitrust probe of Google’s search engine practices as well as its monopolistic abuse of the Android operating system.