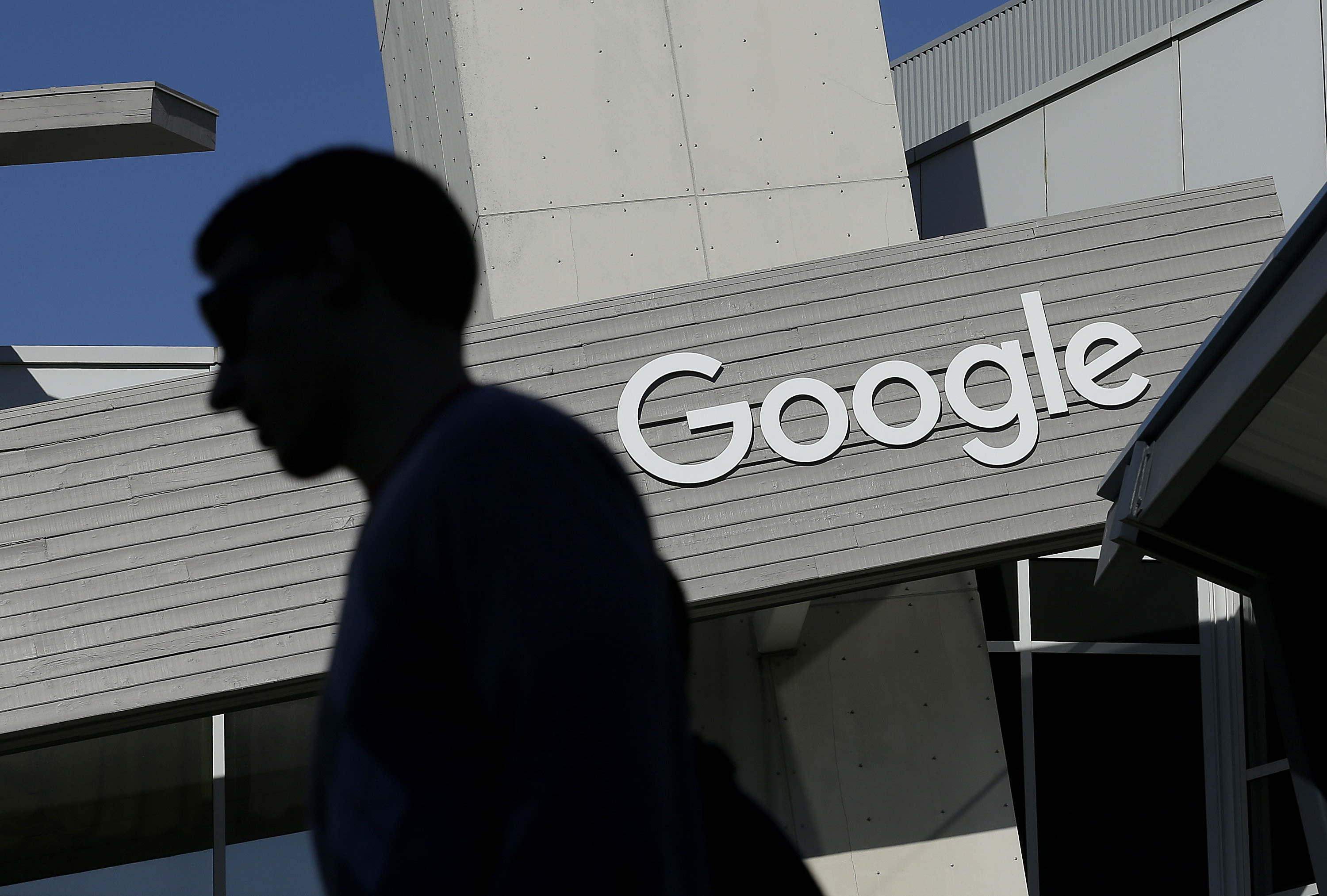 In a letter to FTC Acting Chairman Maureen Ohlhausen and Commissioner Terrell McSweeny Consumer Watchdog Privacy and Technology Project Director John M. Simpson said the deception issue was raised by patents the companies filed that are associated with the devices

“The digital devices are being pushed into homes with the promise that collection will be governed by the ‘awake’ word, yet patents that have been filed outline far more privacy invasive practices,” wrote Simpson. “The goal is to get the devices distributed and then to change their terms of service.  That is flat out deception.  We believe the patents clearly show the companies’ intent.”

“The applications filed with the U.S. Patent and Trademark Office reveal a vision for an Orwellian future in which digital assistants eavesdrop on everything from conversations to your toilet flushing habits to children’s movements and the books on bedside tables,” wrote Simpson. “They would know when you go to sleep and whom you wake up with.”

Consumer Watchdog is also concerned that Google and Amazon might already be violating that “awake word” policy and called on the FTC to investigate what exactly are Google and Amazon’s current digital assistant data collection practices.

“COPPA appears to be violated unless a child’s spoken words being recorded and analyzed by Google Home or Amazon Echo involve a conversation with a parent.  How else could consent have been given?   Another troubling scenario would be when one child and a friend speak to the device.  Perhaps the companies have figured an acceptable way to obtain consent from the parent of the child whose home houses the device – though we don’t see what it would be – but how does the parent of the other child, who is not present, give meaningful consent?”

Read our study of the patent applications here.

“Home digital assistants may offer some convenience, but they come at the price of a tremendous and growing threat to consumers’ privacy.  Their current deployment and use appears to violate COPPA. Patents the companies have filed about future uses show the devices are being pushed into our homes in way that is meant to deceive about their future use and lull us into accepting them.  Consumer Watchdog calls on the Commission to investigate and take action to protect consumers’ privacy.”