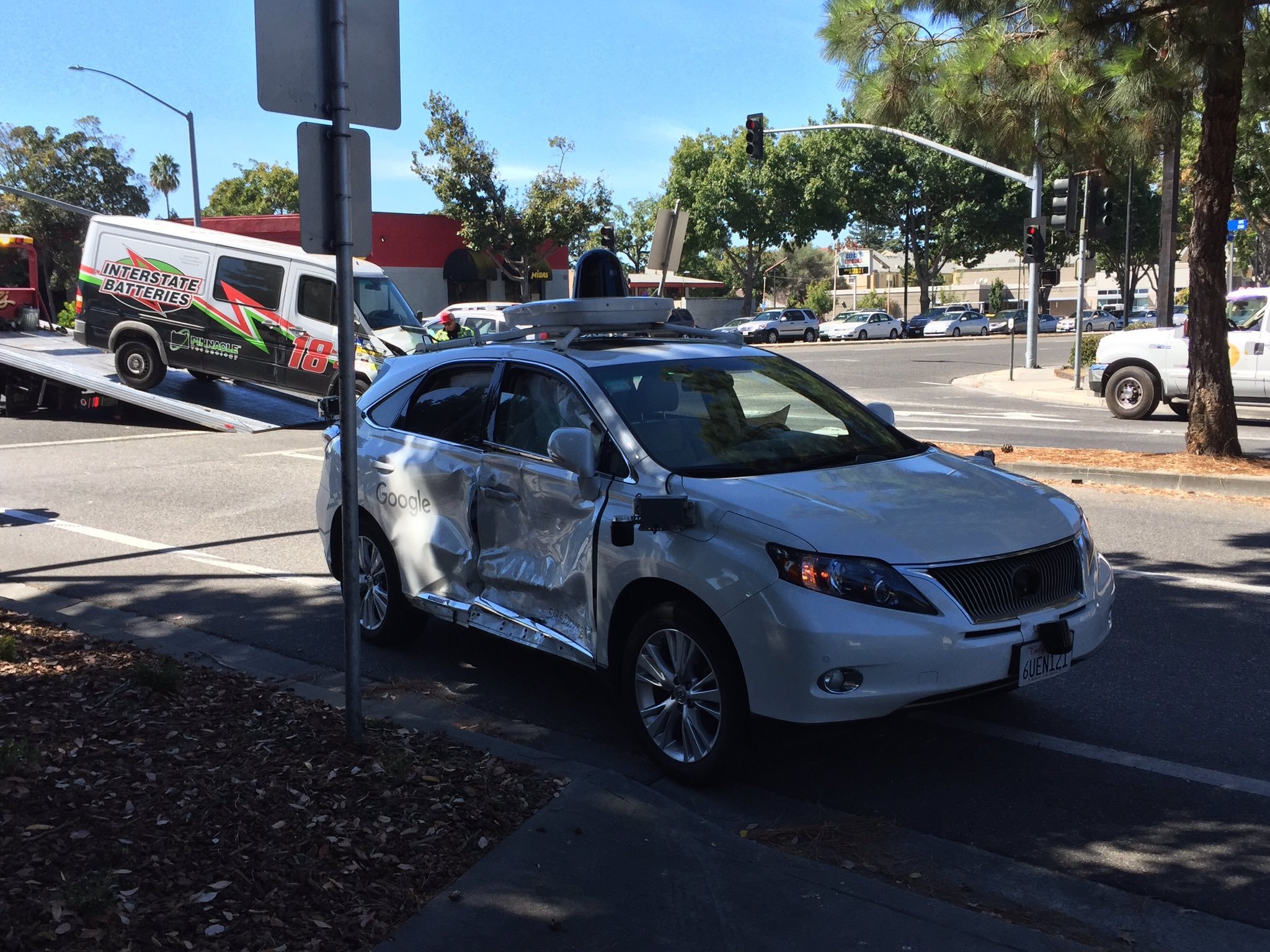 In its “Automated Driving Systems 2.0: A Vision for Safety,” released by NHTSA in September, the agency spelled out a 12-point safety assessment for developers of automated driving technologies. The guidance stressed that it was completely voluntary. So far, only Google’s spinoff, Waymo, has published a safety report.

“Waymo’s document reads more like a marketing brochure than a detailed safety assessment and analysis, but at least they’ve done something,” said John M. Simpson, Consumer Watchdog’s Privacy and Technology Project Director. “You would think others would have published a document just for the PR value, but apparently they can’t even be bothered with that.”

Consumer Watchdog said that robot car developers are using public highways in many states as their private laboratories without meaningful enforceable safety regulations or oversight.

“In effect, we are their human guinea pigs and there is no federal regulation to ensure our safety,” said Simpson. “I’m not surprised by the Administration’s failure to protect our highway safety. President Trump can’t even be bothered to nominate a NHTSA administrator.”

Consumer Watchdog said that much the public knows about status of robot car technology is due to current testing regulations in California. All companies testing autonomous vehicles in the state require a permit from the Department of Motor Vehicles. Crash reports must be filed within 10 days of an incident and annual “disengagement reports” explaining when the autonomous technology failed are also required. Forty-nine companies have permits to test in California and 19 were required to file reports by Jan. 1 covering 2017. The reports are expected to be released by the DMV this month.