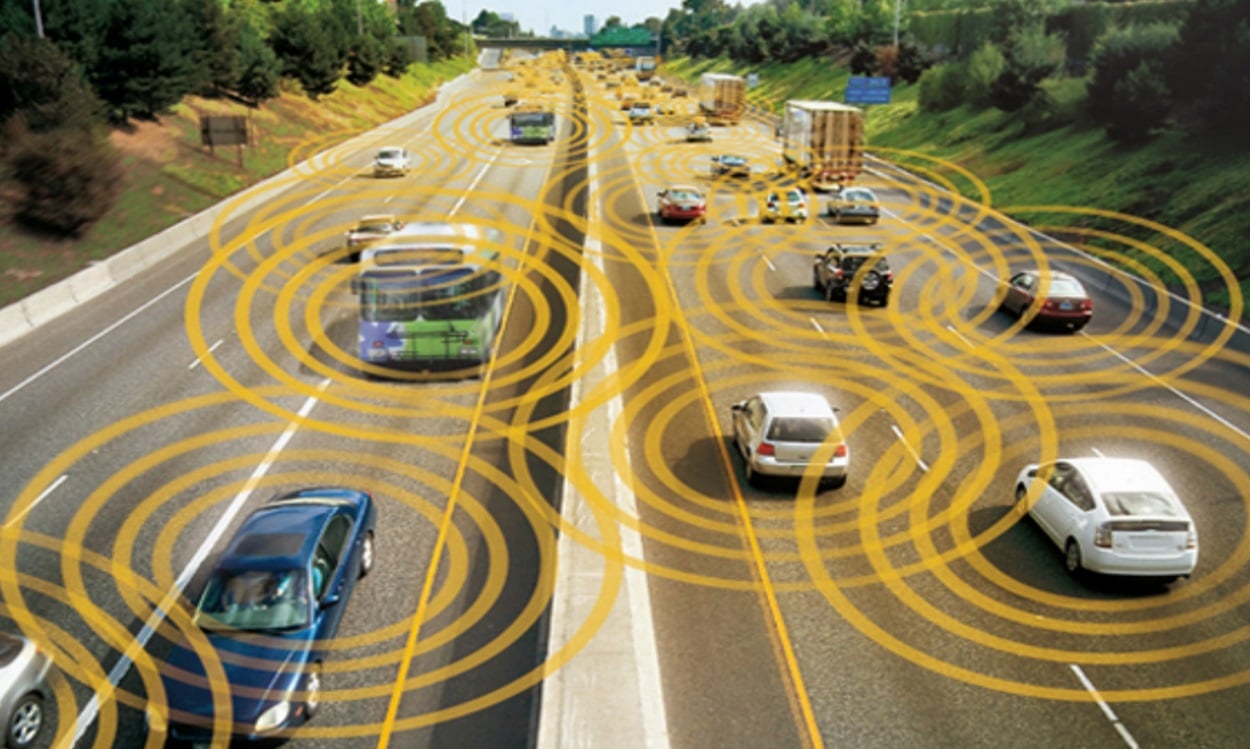 LOS ANGELES, CA — A new report details the privacy problems posed for consumers from connected cars and points to new rules to be developed in California as a potential model across the country, if the rules can withstand lobbying by the powerful auto and insurance industries.

For example, secret recordings of insurance industry meetings revealed in the report show Insurance Commissioner Ricardo Lara is working with the industry on a plan to allow data transmitted from cars to be used for insurance pricing, despite the ban on the practice in California.

And while location data can be turned off on your cellphone, there’s not yet an opt-out feature for your car. However, California is poised to be the first in the nation with an “opt-out” for precise geo-location that is set to take effect in California by 2023.

New rules to be promulgated this year under Prop 24—the California Privacy Rights Act (CPRA)—should preclude insurance companies and automakers from using precise geolocation without consumer permission. If the geolocation rule and other privacy regulations withstand industry lobbying, it will prevent a host of privacy abuses identified by the report, “Connected Cars and The Threat to Your Privacy.” The report was presented to the California Privacy Protection Agency at public hearings held today.

“Consumers should have the right to say no to being tracked in their cars” said the report’s author, Justin Kloczko. “California’s new privacy law offers the best hope for limits on automotive surveillance if the California Privacy Protection Agency fulfills its mandate to give consumers an opt out right. Just because you subscribe to GPS does not mean carmakers and insurance companies should have a blank check to use or sell your data for whatever they want.”

Among the abuses identified in the report are:

• Car companies, including General Motors, Toyota, Ford, reserve the right to collect, use and share data in order to track and market products.

•  Car manufacturers are working with software companies to bring advertising right into the dashboard. Information from Chevy’s OnStar Service is directly fed to apps for Dominos, IHOP, and Shell, among others. Geolocation data customers include retailers like Starbucks, so they can better know when a person is likely to buy a cup of coffee.

• Telenav, a software company developing in-car advertising software, touts its “freemium” model popularized by streaming services such as Hulu and Spotify, where in exchange for free services, consumers will be flashed with ads. Pop-up car ads could generate an average of $30 annually per car. In a post on its website, “Why in-car advertising works,” Telenav’s case amounted to, “advertising is worth it to the consumer,” while disregarding safety and privacy. In this auto surveillance-commerce world, Telenav said there is a large opportunity to capitalize on the $212 billion commuters spend while driving.

• Companies tracking us in our cars often claim they traffic in  “anonymized data.” Anonymized data, when paired with other data points such as credit card usage, can be used to identify you and target you, according to car technologists and privacy advocates interviewed by Consumer Watchdog. Manufacturers have teamed up with data miners to geolocate cars in real time. Wejo, which touts its mobility data of over 10 million connected cars, claims to see the speed in which cars are traveling on 95 percent of U.S. roads.

• One of the biggest misconceptions is that technology is making driving safer. It isn’t. The number of deaths per 100,000 miles driven grew in 2020 by almost 25 percent, according to the National Safety Council (NSC), marking the highest annual increase that the NSC has recorded in nearly 100 years. 2021 saw an increase in traffic fatalities, prompting the federal government to act.

• California’s insurance market is the epicenter of the latest fight over use the telematics, data transmitted from cars. California Insurance Commissioner Ricardo Lara recently started a Twitter fight with Elon Musk over using telematics data collected by cars in insurance rate setting, vowing to protect, “consumer data, privacy and fair rates.” However, an investigation by Consumer Watchdog has found Lara is privately working with insurance companies on a proposal to allow electronic surveillance in California once he has the “political cover” to pull it off.

According to a recording of a December meeting in Sacramento with Root Insurance, a company that collects data to set insurance rates, Root’s VP of Government Affairs said,

“Yes, so we have a lot of conversations with commissioner Lara in California. He is supportive of what we’re doing...We’re building a coalition of partners in California, including the Hispanic Chamber of Commerce to have his back, give him the political cover when he makes this move…We’re grateful for his support and we’re working behind the scenes to provide everything we can as political cover for him.”

The remarks are consistent with comments Lara made to a convention of insurance company lawyers in 2019 and captured on undercover video where he stated: “I honestly think that if someone is monitoring the way you're braking or how you're driving - you better believe that's going to change your driving behavior and that's something that can save lives.” Lara promised a group of 200 insurance industry lawyers at the Western Regional General Counsel Conference, “I’m ready to get creative, just like all of you have been for so many years — and now you have somebody who’s receptive to that in the department.”

View a short about video about Lara’s remarks above or here: https://www.youtube.com/watch?v=mFMHnL1HTH8

“Commissioner Lara needs to reconcile his contradictory public and private statements about telematics and stand behind his public vow of ‘protecting consumer data, privacy and fair rates.’ He must repudiate insurer attempts to collect telematics,” said Consumer Watchdog.

Currently, insurance reform Prop 103 bans the use of telematics to determine auto premiums because, in addition to privacy considerations, factors like braking and sudden acceleration have not been shown to demonstrate a reasonable relationship to a risk of loss. Moreover insurance companies like Root consider their telematics algorithm a trade secret. If Root’s metrics for what is considered good or bad driving are a black box to consumers, we won’t know what it is using to decide rates, which runs counter to Prop 103’s requirement for every factor to be related to risk of loss. California insurance companies are precluded from basing rates on ZIP-code, but if they know precise geolocation they can “redline” neighborhoods with far greater precision.

The report was made possible by a grant from the Rose Foundation for Communities and the Environment.