Word of the legal settlement came as IBM Corp. endorsed a bipartisan Senate bill to amend the law and the House Judiciary Committee held a hearing on the House version of the bill. 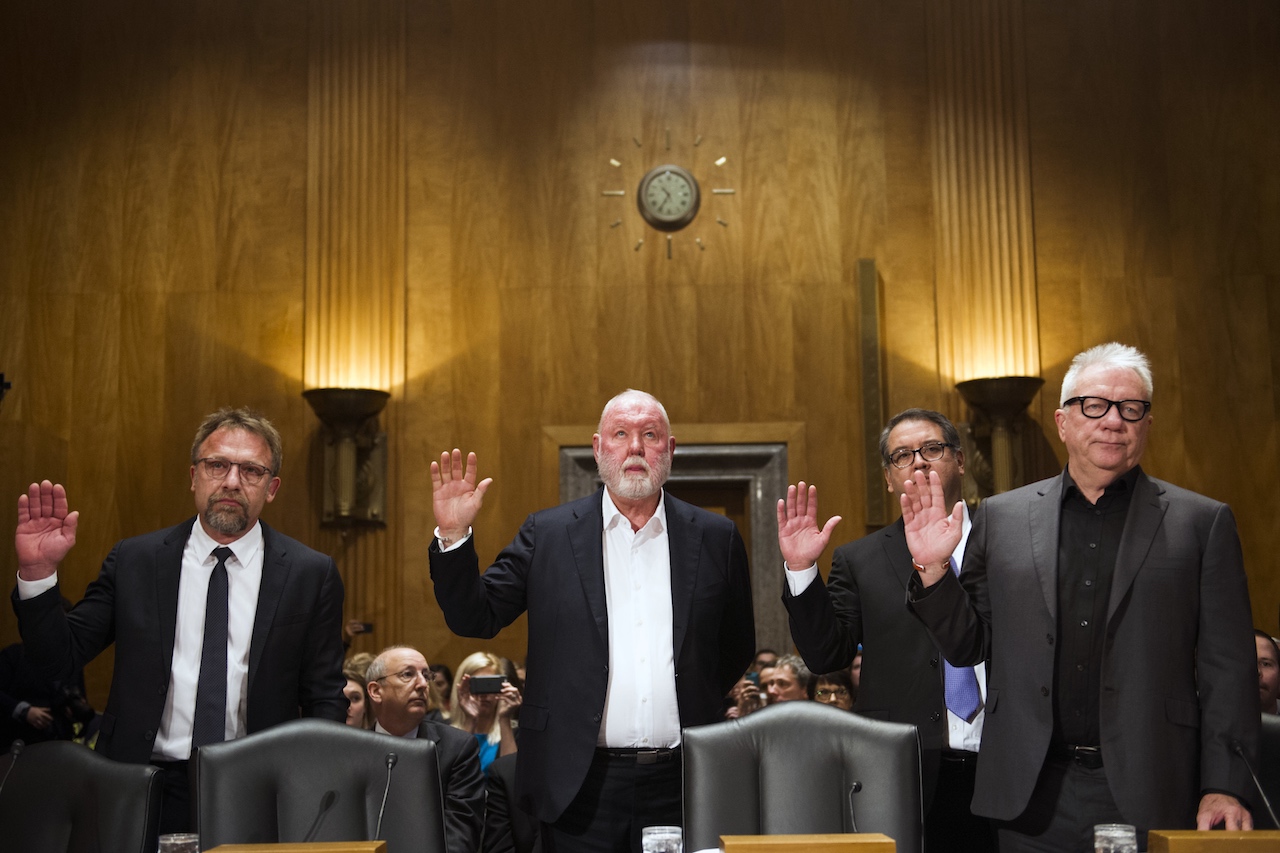 SANTA MONICA, CA – A confidential settlement in a civil suit brought in Seattle against Backpage by three of the website’s victims will not stop a bipartisan Congressional effort to amend a key Internet law so websites that facilitate sex trafficking can be prosecuted, Consumer Watchdog said today.

Word of the legal settlement came as IBM Corp. endorsed a bipartisan Senate bill to amend the law and the House Judiciary Committee held a hearing on the House version of the bill.

“Backpage undoubtedly hoped to stop the necessary Congressional action with its settlement, but that won’t happen”

“Bipartisan efforts in both the House and Senate to amend a key Internet law to ensure Backpage and others like them are held accountable are gaining support daily.”

Consumer Watchdog praised the three Backpage victims, who were sex trafficked online through the website while teenagers, for coming forward, suing the website, and helping to make Backpage’s abuses public.

“If these brave young women and their families had not come forward and filed suit, we would not be on the verge of passing protective legislation as we are now,” said Simpson.

The bipartisan Senate bill, the Stop Enabling Sex Traffickers Act of 2017 (SESTA) was introduced by Sen. Rob Portman (R-OH). Its 32 cosponsors include Sen. Richard Blumenthal (D-CT), Sen. John McCain (R-AZ) and Sen. Claire McCaskill (D-MO). The House bill, Rep. Ann Wagner’s H.R. 1865, the Allow States and Victims to Fight Online Sex Trafficking Act of 2017, has 148 co-sponsors. Both would amend Section 230 of the Communications Decency Act, the section of the law that provides a website can’t be held liable for what’s posted on its site by third parties.

In a letter to Sen. Portman and Sen. Blumenthal, Christopher A. Padilla, IBM Vice President wrote:

“At IBM, we are technology optimists and believe in the power of innovation to move humanity forward, and to give people the ability to communicate and interact as never before. But we also support appropriate, balanced measures to prevent new technologies and online services from being abused by criminals."

“As the National Center for Missing and Exploited Children has noted, there has been a recent surge in suspected child sex trafficking online. Your bill would allow law enforcement officials and victims to take legal action against those who have taken insufficient measures to limit the promulgation and advertising of such exploitative material on the internet."

“IBM believes your bill is an important, necessary and carefully targeted step to address a serious and growing societal problem, and we support its passage into law.”

Wagner’s H.R. 1865 was the subject of a hearing before the House Judiciary hearing today. View the hearing and read testimony here.

Those opposed to amending Section 230 of the Communications Decency Act claim it promotes and protects free expression on the Internet, but a U.S. Senate Permanent Subcommittee on Investigations staff report shows that sites like Backpage aid and abet under-age sex traffickers using the blanket protection of the Act as it has been interpreted by the courts. By one count 73% of child trafficking reports in the United States involve Backpage.

What had been a solid wall of tech opposition to SESTA is cracking. In addition today’s endorsement by IBM, 21st Century Fox, Oracle, Hewlett-Packard and CoStar Group have endorsed the bipartisan bill.

Cost to Californians $10 Trillion by 2045 From Oil And Gas, Consumer Watchdog Reveals in New Report
END_OF_DOCUMENT_TOKEN_TO_BE_REPLACED