In 1975, California politicians capped compensation for patients injured by medical negligence at $250,000.  Forty-five years after it was enacted, the cap has never been adjusted for inflation. It is worth less than $50,000 today. The cap prevents many patients from ever getting justice, and deepens the racial inequalities in the health care system, disproportionately harming low income patients, communities of color, women and children. More about caps.

FAIRNESS FOR INJURED PATIENTS ON THE BALLOT

The families of children permanently harmed by medical negligence have qualified the Fairness for Injured Patients Act (FIPA) initiative for the November 2022 California ballot. Learn more and sign up to support the measure to update the cap and restore patients’ access to justice.

The Medical Board of California is responsible for regulating doctors in the state of California. Their mandate is patient protection. Yet, for four decades, the Board has failed to protect patients, allowing negligent doctors who repeatedly harm or even kill their patients to continue practicing with impunity. Learn more about Consumer Watchdog’s fights in the legislature and at the Medical Board to hold doctors accountable and make patients safe. 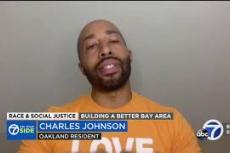 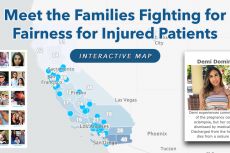 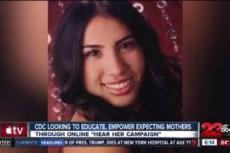 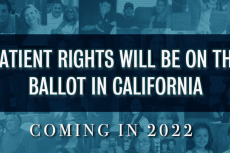 Los Angeles, CA — Having collected 900,000 signatures and raised over $4 million, the survivors of medical negligence behind a California ballot measure to adjust California’s 45-year-old cap on quality of life and survivor damages announced today that the Secretary of State has certified the ini 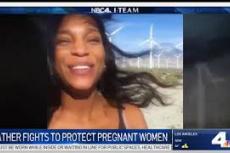 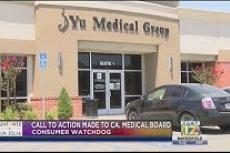 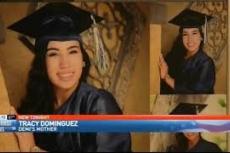 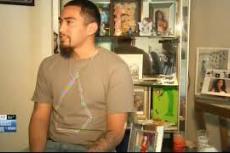 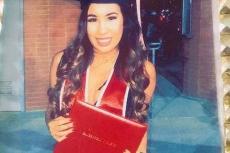 Demi Dominguez was just about to graduate fr 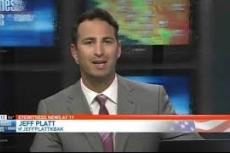 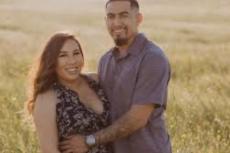 Medical Board of California Allows Doctor Responsible for the Death and Injury of Eight Bakersfield Patients to Keep Medical License
Wed, 06/03/2020 - 10:56

Bakersfield, CA – The Medical Board of California’s decision to allow Dr. 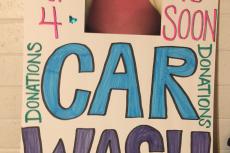 Bakersfield, CA – Consumer Watchdog called on the Medical Board of California to fulfill its mission to protect health care consumers and immediately suspend the license of Bakersfield physician Dr. 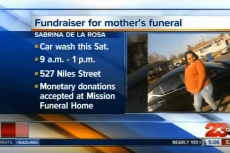 Funeral Fundraiser for Bakersfield Mother, Victim of Doctor with History of Negligence
Tue, 01/21/2020 - 17:45 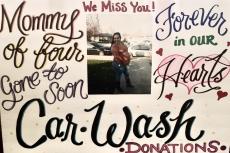 Family of Bakersfield Mother of Four Holds Car Wash to Raise Funds for Her Funeral; Discovers Her Doctor Has a History of Arrests and Negligence
Fri, 01/17/2020 - 12:14

Bakersfield, CA – The family of 28-year-old Sabrina De La Rosa should be celebrating the birth of her baby boy Jaxx with Sabrina surrounded by her loving friends and family.  Instead, they are holding fundraisers to raise money to hold memorial services for the young mother of four.  Ni 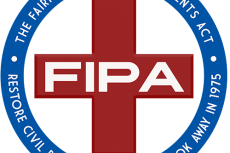 Los Angeles, CA -- Supporters of the Fairness for Injured Patients Act announced today that in just five weeks they have gathered 307,000 of the petition signatures needed to qualify the initiative measure for the November 2020 ballot. 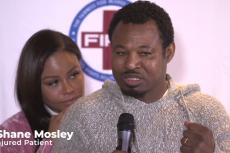 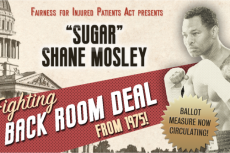 Sacramento, CA -- Medical negligence survivors and advocates for a proposed ballot measure launched a petition signature drive for the Fairness for Injured Patients Act (FIPA), which will adjust the compensation cap imposed on injured patients by Sacramento politicians in 1975 that has never been 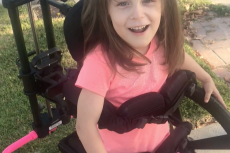