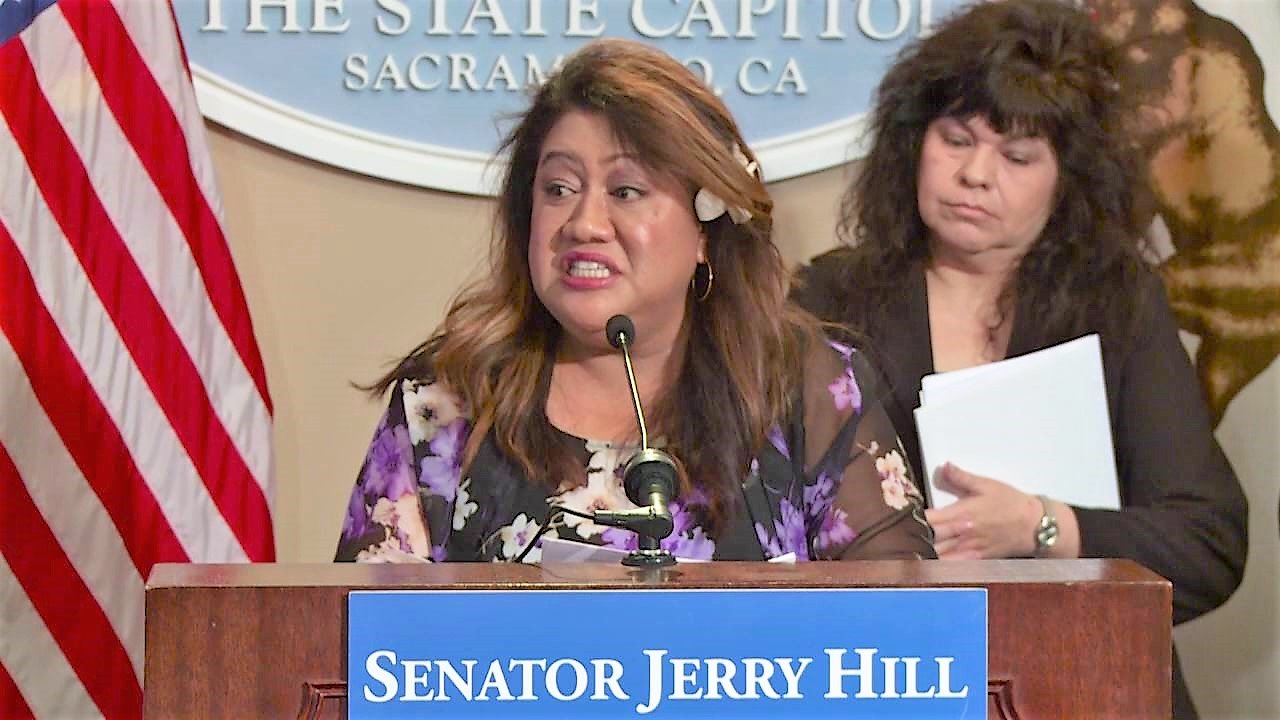 For years, California allowed doctors who were arrested for drug and alcohol infractions, including DUIs, to conceal their arrests from patients. Such doctors, even if convicted, entered a “diversion” program that allowed them to keep practicing even if they violated the terms of the five-year program, and even if they failed drug tests during the program. Patients were in the dark.

Patients Tina Minasian were, and still are, the victims of these addled doctors. Tina's abdominal surgery in 2002 left her with a months-long infection of the surgical wound, years-long pain and permanent mutilation.

Unknown to her, Minasian’s doctor was an alcoholic, participating in the former Diversion Program run by the Medical Board of California. Among the things that Minasian did not know was that the appointed “monitor” of the doctor’s compliance and sobriety was the doctor’s own office manager. At the order of the doctor, the manager repeatedly covered up his continued drinking.

If she had known about the surgeon’s alcoholism, Minasian said she would never have gone to him. Minasian was far from his only victim. Numerous others have come to light since the late 1990s, including a breast cancer patient whose breast reconstruction was botched.

The Medical Board of California finally responded to cases like Minasian’s by canceling the Diversion Program in 2008. Patients, however, are still in the dark.

As for the doctor who treated Minasian, despite failing his five-year diversion program he was placed on probation by the Medical Board and continued his surgical practice until 2012, when his license was finally revoked.