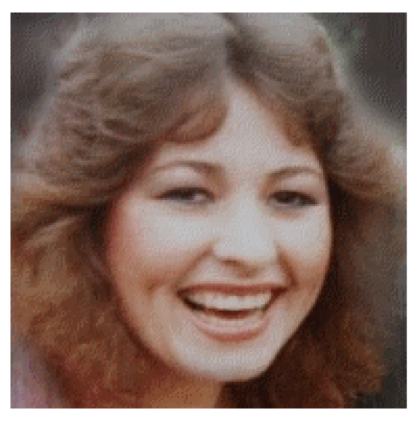 Tamara Walter underwent a successful lap-band surgery at an outpatient surgery center, but her recovery was another story.

Five hours after Tamara’s surgery, her sister received a panicked call from the surgery center.  She was told that Tamara wasn’t breathing, was foaming at the mouth and had been transferred to another hospital.  The anesthesiologist had apparently removed Tamara’s breathing tube before giving her the drugs to reverse her anesthesia, leaving her partially paralyzed and struggling to breathe.

The clinic’s records are unclear about exactly what happened after that, but she eventually went into cardiac arrest, never regained consciousness and died three days later.

The coroner ruled that Tamara's death was a result of inadequate care while she was under anesthesia.  An independent anesthesiologist who examined the coroner's notes questioned whether, as an obese woman with sleep apnea, Tamara should have even been approved for outpatient surgery.  But the report said Tamara could have survived even after her postoperative care in time.

Tamara died a needless death, but since she was not married and had no children, her life was worth no more than $250,000 under California's outdated compensation cap. Because of the 1975 cap, her surviving siblings were unable to pursue a medical negligence suit.