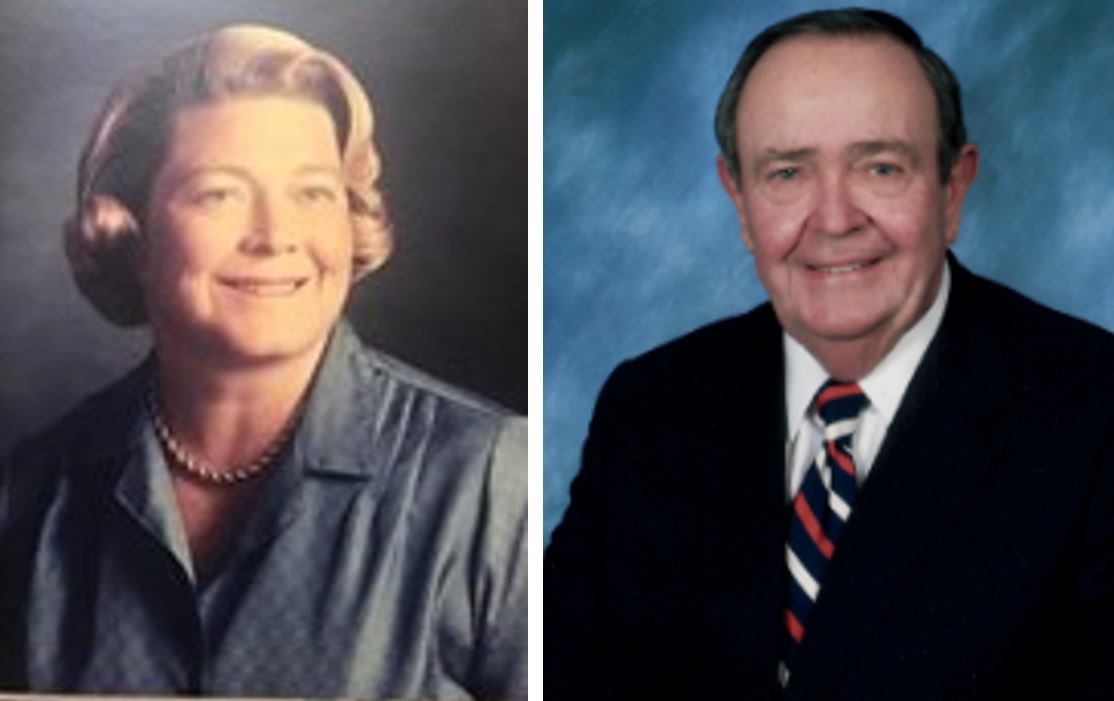 Sally Hunter was a homemaker in Pasadena, California, happily married to her loving husband Harold Hunter. But everything changed when Sally's colon cancer was discovered.  A cascade of complications caused by medical negligence led to over a decade of heartache for this elderly couple.

It all started during a colon resection. During surgery, the staple gun malfunctioned. So the surgeon, instead of getting a new gun, attempted to suture it by hand. This negligent act caused severe scarring and adhesions. In an attempt to fix his mistake, the surgeon sliced through her genitals, only making matters worse.

This led to multiple procedures over the course of years which included a colostomy bag and dialysis to deal with kidney failure caused by the disruption of her digestive system. The pain and heartache of this ordeal was long and drawn out for Sally. But Hal, being a malpractice attorney for doctors, knew the grim truth about what their efforts to find justice would amount to: only $250,000 for the pain and suffering of an elderly woman permanently disabled by a doctor’s malpractice. Since Sally was retired and no longer working, Hal knew that there was no chance of greater compensation because of California’s arbitrary cap on non-economic damages put in place back in 1975. They ultimately decided not to pursue the case, as they didn’t want a long, drawn out court proceeding that would only drain Sally.

“This was a $250,000 case,” He said, “After all the legal fees and heartache, we would barely have enough to pay the bus fair home. It just wasn’t worth it,”