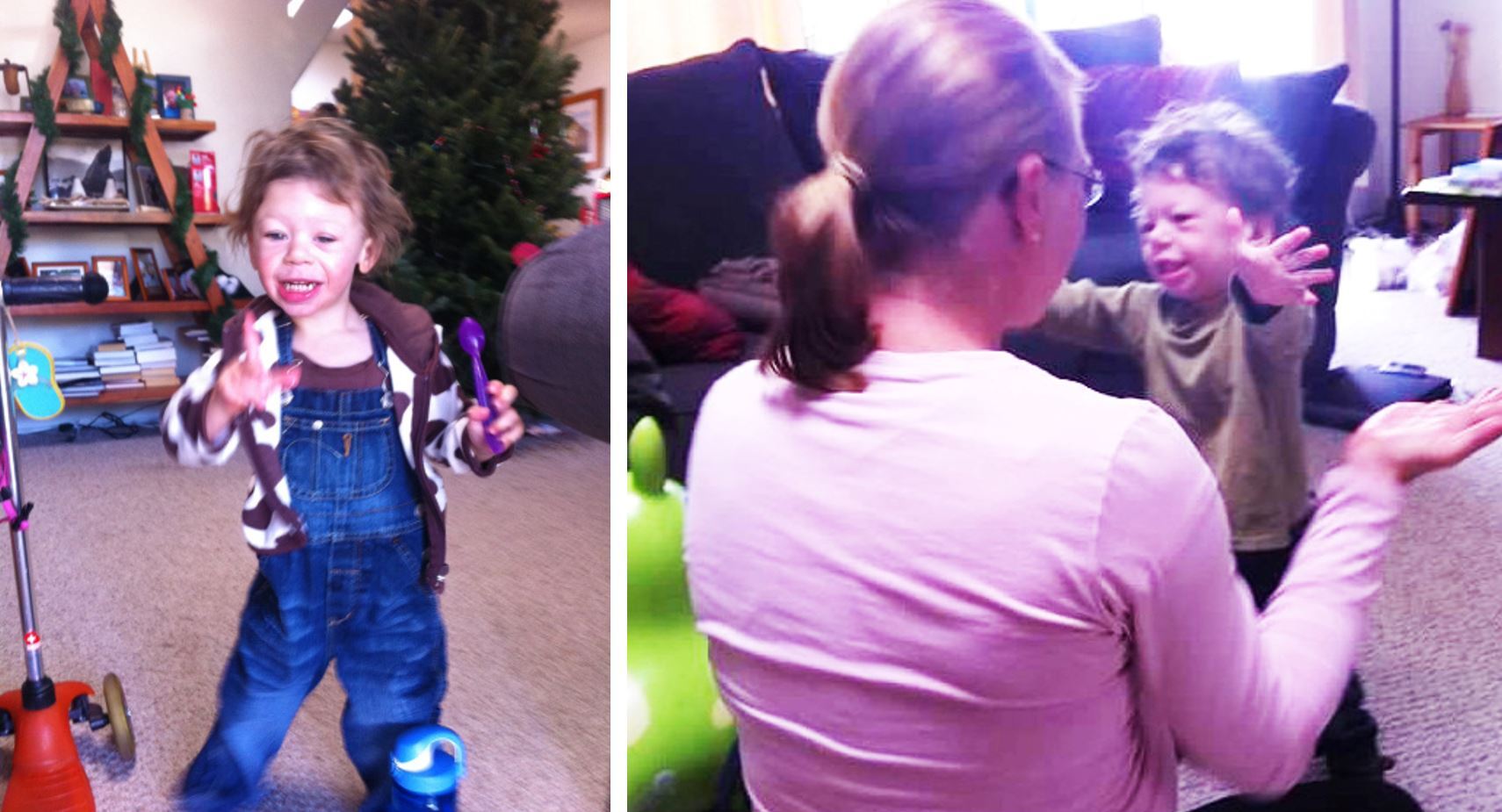 Rowan Gibbs had a smile that would light up a room.  He was a happy child with a heart filled with love for his family, and a willingness to share his joy with each person that crossed his path.

As a result of his diagnosis of William’s Syndrome, it was routine for Rowan to undergo a series of diagnostic tests. Other than these tests, Rowan had not required any particular medical attention since he was five days old.  In 2013, Rowan’s doctor ordered an outpatient CT scan to be administered under general anesthesia.

As an informed mother, Tracey had learned the risks of giving a child with Williams Syndrome anesthesia.  Because of the risk of medical complications, including a fatal reaction, general anesthesia should not be used in an outpatient setting for an individual with Williams Syndrome, and should only be used with great caution in necessary situations. When anesthesia is necessary, extensive pre-anesthetic assessment should be performed along with maintaining good hydration prior to a procedure and during a procedure, which would include starting IV fluids.  Tracey approached the doctors with her concerns repeatedly but was regularly dismissed.

Rowan’s doctors refused Tracey’s request that they avoid anesthesia and the hospital also refused her request to admit Rowan as an inpatient for monitoring prior to the test. The CT scan under general anesthetic was scheduled as an outpatient procedure, and Tracey was told that Rowan would be ready to go home by the afternoon.

The morning of Rowan’s procedure, Tracey had prepared the family to visit the Christmas lights at the zoo later that day.  Rowan was planning on picking up his big sister from preschool, and she was excited to see the picture of his heart that he would bring to her.

Rowan walked through the hospital happy and energetic, ready for his adventure for the day.  He played with his toys in the waiting room, asked for a banana (which had to wait) and smiled and interacted with the nurses.

On Rowan’s consent form for his CT scan, Tracey added in writing that she was giving “consent” only to an anesthesiologist who was “well-versed in the anesthetic risk associated with William’s Syndrome.”  The anesthesiologist reassured his parents that she was well aware of the risk of anesthesia, and she was not concerned for Rowan.  She began to induce gas anesthesia after only testing his heart rate.  Tracey saw Rowan gasp as he ‘fell asleep.’  His parents were told that they would see Rowan shortly.  They believe that Rowan’s heart had already failed as they walked out of the room.  Rowan went into cardiac arrest as a result of the interaction of anesthesia with his body.    His anesthesiologist later suggested that Rowan died from the stress of crying.  Rowan hadn’t cried.

Rowan never left the hospital.  Rowan’s sister never had the chance to show him the picture of his heart that she drew in school that day. Instead, Rowan’s sister was brought to the hospital to say goodbye to his already lifeless body.

Tracey continued to work toward accountability through the CA Medical Board and the Attorney General’s office.  However, the medical system did not have the appropriate systems in place to be able to hold itself accountable.  Without external accountability, necessary changes to prevent future patient harm and improve safety for individuals like Rowan are compromised.

The hospital’s statement after his death was that Rowan died “of a pre-existing condition” as if his death was inevitable and not the result of the unnecessary and inappropriate use of anesthesia that carried a high-risk of sudden death for him.

Rowan was a wonderful little boy whose life was cut short.