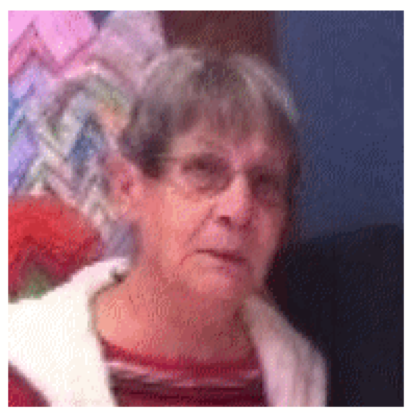 Pauline Tavares, 79, was admitted to a hospital with encephalitis and was given medication to control her anxiety.  The next morning, a nurse fed Pauline, but when her doctor came by at noon he said the nurse, “Probably shouldn’t have done that,” because of Pauline’s condition and the medication she had taken.

At 1 pm family members noticed something was wrong with Pauline’s breathing and repeatedly asked that she be evaluated by a doctor. It was more than eight hours before a respiratory technician saw her and by that time, Pauline was in respiratory failure.  A piece of food was found in her throat and Pauline was in the process of choking to death.  She needed a tracheotomy and a feeding tube and was placed on a ventilator and life support.

Pauline spent 32 days in the intensive care unit and ten weeks in the hospital before she was able to go home. If not for the negligence of the medical staff, she would not have had to undergo a tracheotomy or be placed on a ventilator.

The outdated cap $250,000 on compensation for injured patients made it impossible for her family to pursue legal action. The hospital and staff will not be held accountable for their actions.