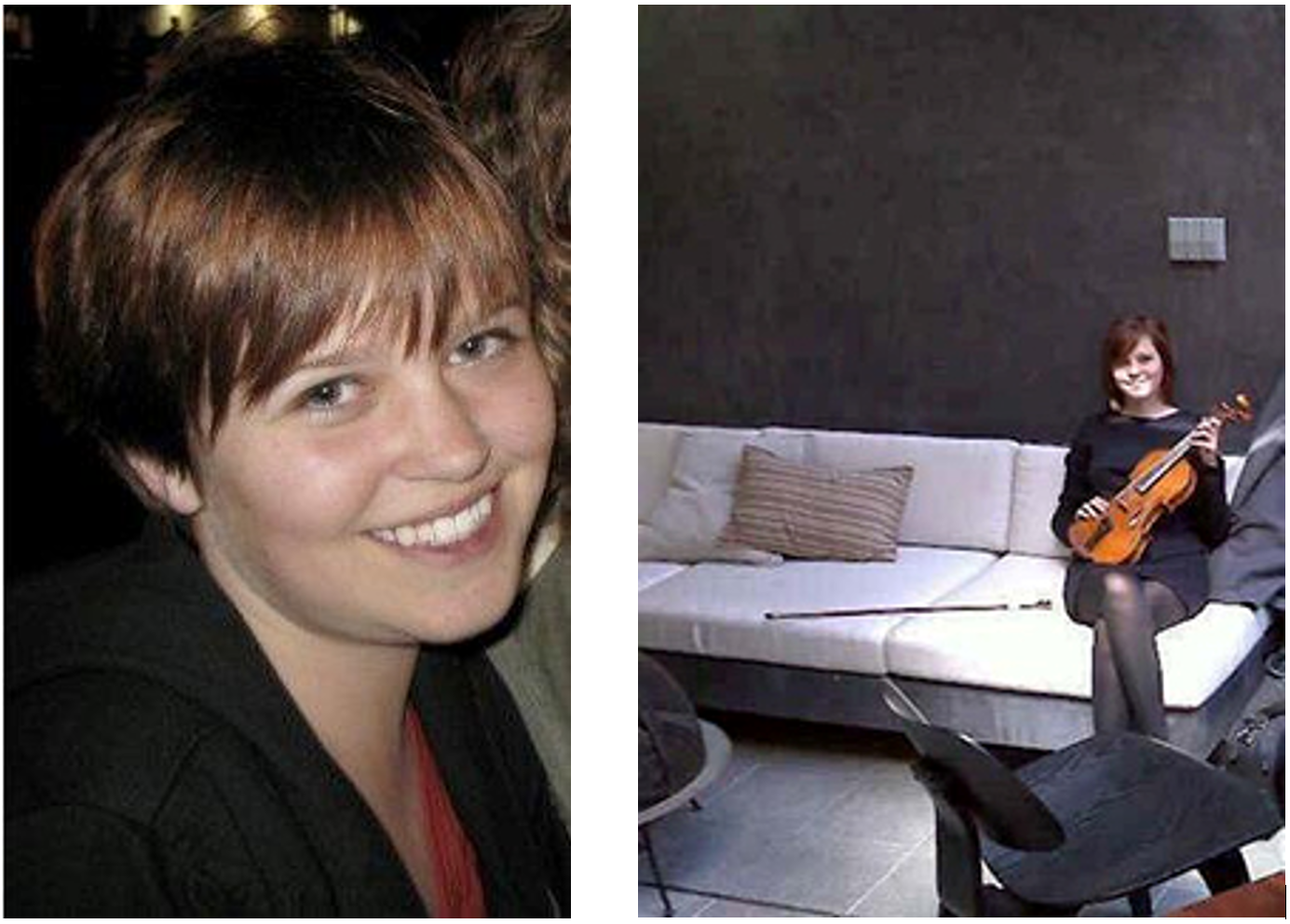 Olivia Cull was born with a condition in which one side of her heart was smaller than the other.  As an infant, she had surgery to correct it but needed a second operation at the age of 17.  During a catheterization procedure to prepare for her second operation, Olivia's mother, Joy was informed of an “incident” that left Olivia without oxygen for 40 seconds.

Olivia never regained consciousness and two weeks later she died after her parents gave the hospital permission to remove her breathing tube.

An autopsy determined Olivia suffered brain damage as a result of a heart attack she had at the end of the catheterization procedure.  An investigation by the state Department of Public Health found that a postdoctoral fellow who treated Olivia had removed her catheters without a doctor’s supervision and a second fellow who treated Olivia had not been cleared to treat patients.

Since California law values the life and injuries of victims of medical negligence at $250,000, that was all the compensation her parents received. Olivia's parents found a law firm to take their case on a pro-bono basis despite the hefty costs of preparing for medical malpractice trials and including fees for expert witnesses and other necessary professionals.

Most importantly, Olivia’s parents felt that if the hospital had been at risk of greater financial liability, it would have done more to reveal errors and improve procedures.