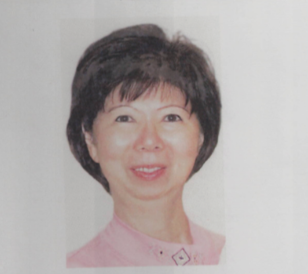 Due to a health care change by her employer, Anh Kim Goodson was forced into the Kaiser Permanente system on December 1, 2011. She continued for two and a half years until she was eligible for Medicare at age 65, at which time she switched to a non-Kaiser Medicare doctor.

On her first visit to a Kaiser doctor, there was no physical exam done. No one took X-rays during her entire time at Kaiser, and there were no requests for prior medical records. She always told new doctors that she had tuberculosis as a pre-teenager, but that shows up nowhere in her Kaiser records.  Had her previous records been requested, her new doctors would have been aware of her medical history.

Since she tested positive for HPV, her Kaiser doctors concentrated on cancer detection of the uterus and breast with pap-smears and mammograms. However, lung cancer is also associated with TB & HPV. She was never given an X-ray or CT scan of her lungs. She was also prescribed Vagifem, which can promote the growth of cancer.

She died on May 10, 2014 at the age of 65. David Goodson lost his wife to a horrible medical hell that couldn’t save her because her cancer had reached stage 4. She was willing to endure any treatment, any amount of pain for another day of life. She fought to the very end.

David was holding her hand when the doctors informed the family that she wouldn’t live another day and the family turned off life support.  She died within seven minutes, but three minutes into dying, her eyes opened wide, staring into space, with tears flowing out.  Twenty seconds later she closed them, and two minutes after that her heart stopped.