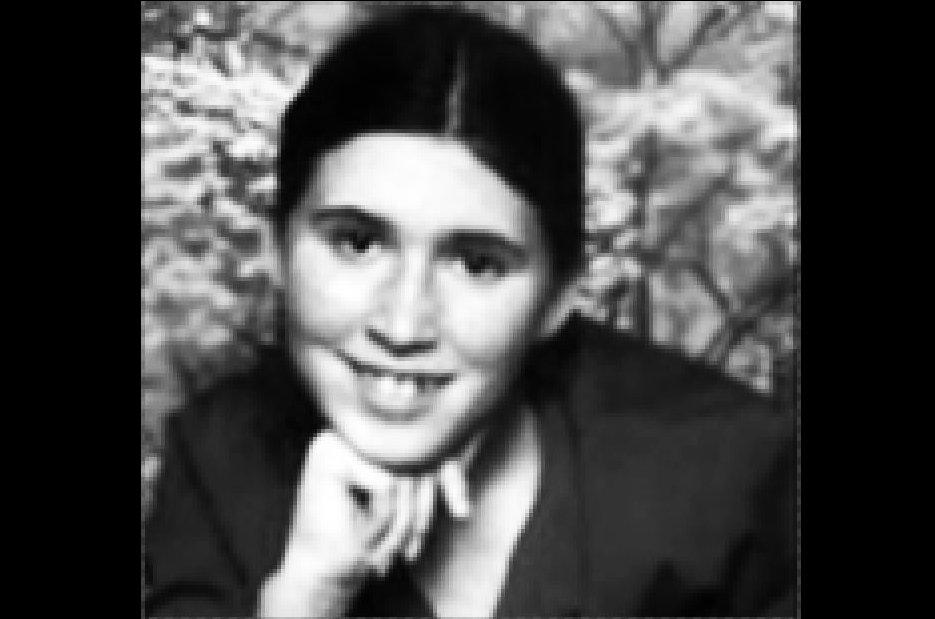 Katy Williams had just turned nineteen and was about to graduate from high school. She was looking forward to college in the fall and dreamed of becoming English teacher. She loved to write short stories and had an amazing imagination. She had begun asking friends and family to call her “Katherine” instead of her childhood nickname, Katy.

On the day of her nineteenth birthday she felt like she was coming down with the flu. She said she was thirsty, coughing, and weak. Concerned, her mother told her to go to the hospital the next day if she felt any worse.

Katy developed a fever overnight and began vomiting up all the water she had been drinking due to her excessive thirst. She went to the emergency room with her Aunt the next day. At the hospital, she told a physician’s assistant about her symptoms. The physician’s assistant ordered a strep test and a urine test to rule out pregnancy, telling Katy, “You might want to stay away from the football team.”

The PA never returned to discuss the test results. It turned out that neither the PA nor the supervising doctor – who was not even at the emergency room at the time – would ever actually look at them. Instead, a nurse told Katy that she had a “viral syndrome.” Despite her 103-degree fever she was sent home with just Tylenol and Benadryl.

Katy rested at home, and the following day her Aunt couldn’t wake her. She rushed Katy back to the emergency room, where she was immediately found to be in diabetic ketoacidosis – a serious complication of untreated diabetes.

Her condition was so severe that it caused pneumonia, staph, and sepsis infections to spread throughout her body. She was in a lot of pain. Katy passed away that same day.

If the PA had looked at her test results the day before, it would have been clear that Katy was in the beginning stage of ketoacidosis. Her symptoms were typical of the condition. If she had received treatment at her first trip to the emergency room, she would have survived.

Katy’s mom sought a lawyer to hold the hospital accountable for Katy’s death. She couldn’t understand why the hospital had allowed a PA to handle an emergency case alone, or why there was no doctor present at the facility to supervise. She called fifty attorneys, but they all turned her down.

That’s when she learned about a California law passed in 1975 that limits the rights of young people like Katy when they are injured or killed by medical negligence. The $250,000 cap on survivor damages means that lawyers cannot afford to take cases like Katy’s.

Katy’s mom tried to bring the case on her own but couldn’t afford the expert witness needed to win. She says that for a long time, she felt guilty that she couldn’t get justice for Katy. But she knows the California’s 45-year-old law is the cause.