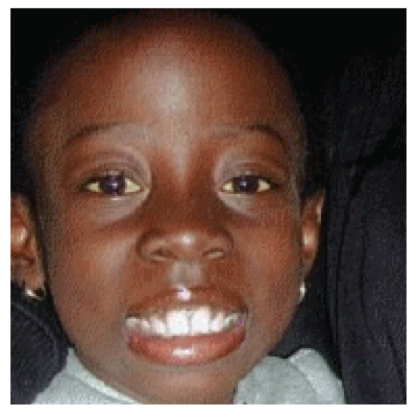 Elizabeth Nicks was a 12-year-old cheerleader. One day, during an aerial move, she fell to the ground when her fellow cheerleaders lost their grip.  A spotter was not in the proper position to catch her.

She went to a hospital and was diagnosed with relatively minor bleeding in her brain, a potentially dangerous situation that calls for careful monitoring.  Even though there were signs that the hematoma in her brain had grown larger, she was sent home after five days in the hospital.  If she had been given a CT scan before being discharged, her medical providers would have seen that the hematoma had grown and they would have operated.  But there was no CT scan, and on her first morning home, she was found unresponsive. She had massive brain damage that caused mental deficiencies and paralysis.  She will require continuous care for the rest of her life.

Elizabeth’s parents reached a settlement that could cover the cost of Elizabeth’s care, but the cap on non-economic damages, unchanged since 1975, limits the compensation they will receive to just $250,000.