Demi Dominguez was just about to graduate from Cal State Bakersfield with a bachelor’s degree in Psychology.  Her plan was to go to graduate school to continue her studies in psychology and become a counselor. But her life was cut short by preventable medical negligence.

Education was so important to Demi.  She believed in helping others and she did so by mentoring many young people to seek higher education.  She was already working as an Autism therapist with children at Easterseals Southern California in her quest to help others.  Her future was bright.

Demi was engaged in February 2019 to the love of her life, Xavier De Leon.  She was in her senior year of college when she discovered that she was pregnant.  Demi closely monitored her health throughout her pregnancy.  Bringing Malakhi into the world was a new beginning for her family and she was excited to share that joy with her family and friends.

She was a caring, outgoing young woman who had her entire life ahead of her when tragedy struck.  Demi never made it to her baby shower.

Demi wasn’t feeling well.  Feeling swollen and uncomfortable, she called her doctor to see if he could see her that day.  She was told to wait for her next appointment but, concerned for her baby, Demi went to the local hospital.  Upon arrival she was met by the doctor who would oversee her care for the next day or so.  Demi told the doctor that her blood pressure was high, and she was experiencing extreme swelling. He made light of her concerns and blamed the swelling on eating Mexican food.  He told her that “if she had eaten pizza she would blow up.”  Demi knew something was wrong and was shocked to hear a doctor speak to her in that way, and that he showed no concern for her condition.

Demi had high blood pressure, blurry vision and other symptoms, and was told they were going to keep her overnight in the hospital for observation.  But for the 16 hours she was hospitalized, she never saw the doctor.  She was released in the morning with a prescription and instructions to see her personal doctor within two days. She was never given a diagnosis.

When Demi went to see her regular doctor after she was discharged from the hospital, she was again sent home with no diagnosis.  The following evening Demi went to sleep, had a seizure, and died in her fiancé’s arms.

Preeclampsia is a condition that maternal health experts have identified as one of the leading causes of preventable maternal injury and death. Demi died of the seizures known as eclampsia, a worst-case development in preeclampsia cases.  Demi exhibited all the signs of this well-known pregnancy risk, but her symptoms and concerns were ignored. Demi was just 23 years old.

Demi’s mom and fiancé want to hold the hospital accountable for failing to prevent her death. But they soon found out about a 1975 law that caps survivor compensation when a mother dies at just $250,0000. Because of the cap, families often cannot find legal representation because it costs as much to bring a case as they could ever hope to recover.

They found an attorney, but only because they agreed to pay all the costs out of pocket. It is more than Demi’s mom can afford, but she persists because Demi deserves justice, and because no other mother should suffer the same fate. 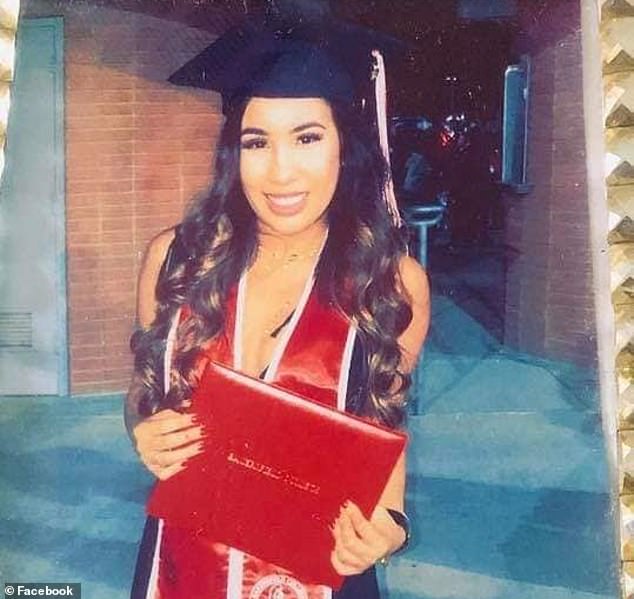