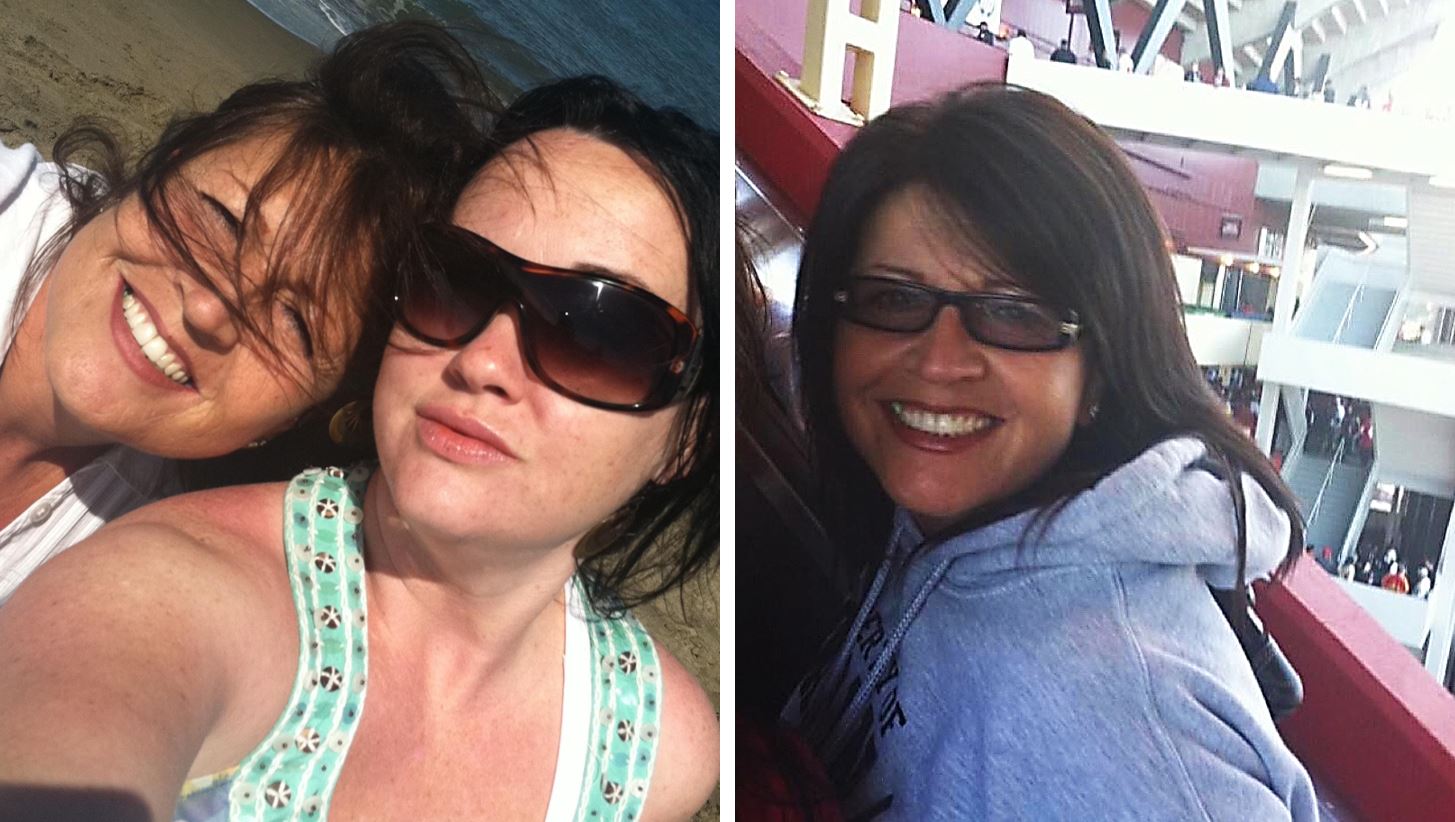 Cynthia is a Forensic Mental Health Clinician. She works in the mental health field.  She goes into the state hospitals and assesses the mental health of inmates.  Her clients are murderers who were found to be criminally insane and are housed in institutions.  She has a very intense job, but she is outgoing and a great communicator and has always been able to get her clients to trust her.

Cynthia decided to have plastic surgery, and got a face and neck lift, and puffiness addressed under her eyes.  After her surgery, a big chunk of skin was left hanging from underneath her chin. It was an outcome the surgeon had never warned her about.  When she asked about it her doctor blamed it on her weight, telling her that she was “a big girl.”

When she complained to the owner he apologized for his colleague’s remarks. The owner agreed to do the surgery to correct the skin flap, but she was told she would have to pay extra.  She paid because she just wanted her neck fixed.

Cynthia’s daughter, Monica, went with her for the corrective surgery.  When it was over, they were told that everything went well, but it was clear to Monica that everything was not right.  Cynthia’s neck bled all night long.  The neck lift had caused big tears on both sides of her neck and the wound was opening and bleeding.  Through a hole near her right ear, you could see inside her head.  The doctor was very upset with her when she returned to have the surgical site checked the next day. The doctor went so far as to give her gauze, tap it on the holes behind her right ear, and hand it to Cynthia to take care of herself.  Cynthia got no answers, and no medical care.

Still bleeding and with open wounds, she was forced to seek care in the emergency room at a local hospital. They treated an undiagnosed infection from the procedure. Cynthia ultimately had to find new providers to do multiple follow-up surgeries to try to repair the damage.

She was left with severe scarring around her neck that looks like she tried to hang herself.  After the trauma of her surgical harm, Cynthia began to think about suicide.  She has recovered enough to return to work, but every day she is reminded of what she went through – in the mirror and in her clients’ eyes.

Cynthia’s work in the criminal justice system requires the inmates she works with to trust her.   She does her best to try to cover up her severe scarring, but she isn’t always successful.  Once, when she was at the jail visiting her clients, the scarf that she must wear to cover her scars slipped off her neck.  An inmate saw her damaged neck and approached her with tears in his eyes.  He asked her if she tried to kill herself.  Some of her clients committed murder but were found not guilty by reason of insanity.  One of these clients told her that his voices told him to be afraid of her and wanted to know what was wrong with her neck.  In April, he tried to attack her.

Cynthia’s life-long harm from medical negligence puts her at risk at work.  She feels like she is in constant jeopardy.

Cynthia met with numerous lawyers to try to hold the doctors who blamed her accountable. They told her that she had a case, but they could not represent her because of California’s 45-year old cap on compensation for injured patients.