Alex Smick had a wonderful life mapped out for himself.  At 20, he was studying to be a surgical technician.  He was athletic, played guitar, and had a loving and supportive network of friends and family in his suburban L.A. community of Dowey.  He couldn’t wait to graduate and get a job to start saving money for an engagement ring for his long time girlfriend.

But in February 2012, this happy future dove into a bizarre death spiral when Alex sought help for a prescription drug dependency.  In a mix of tragedy and irony, Smick died of prescription medications given at the hospital where he sought relief.  Losing a son is difficult enough.  But when Alex’s parents sought answers and accountability, they felt victimized again by a California law that has frozen the value of human life taken by grievous healthcare mistakes at the same level for 38 years.  Alex Smicks life, his parents learned, was worth just $250,000. 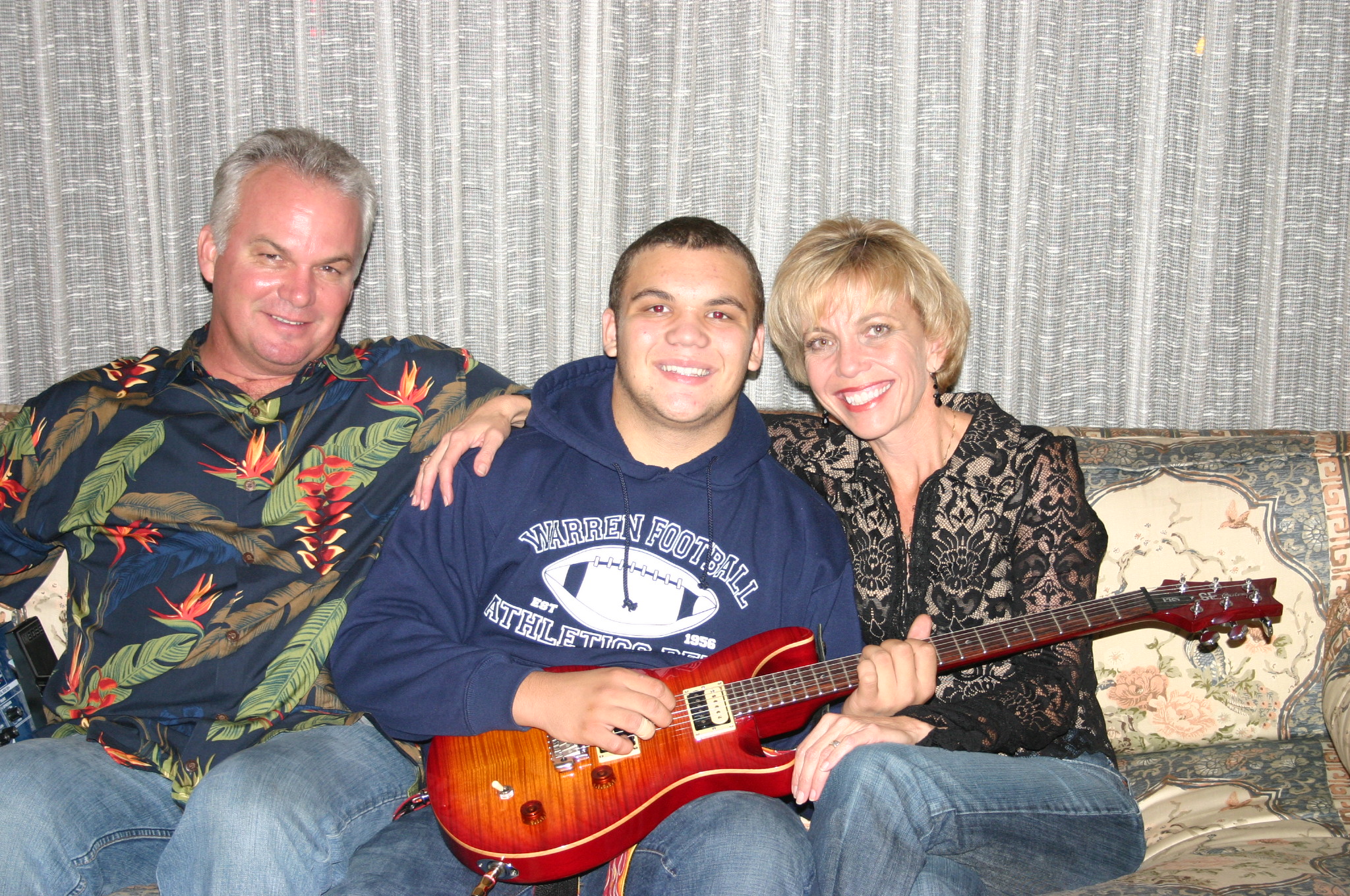 His odyssey began in May 2010 when he was riding a skateboard towed by the family dog.  After a bad tumble, Alex couldn’t get up as his back screamed with pain. His parents rushed him to the hospital.  When the MRI was finally performed after 10 months of haggling with his health insurance company, it revealed serious damage – a stress fracture to his back and five bulging discs.  But doctors held off surgery.  "Alex is too young," they said. "Let’s try therapy instead."  And they prescribed more pain meds.

Ultimately, nearly two more years into this ordeal, Alex could take no more, and pushed for surgery.  But his pain management doctor had one final prescription – morphine tablets.  One day, Alex, after losing track of how many tablets he had taken for pain relief, was worried he might have taken too much.  So he drove himself to the hospital.  They called in a mental health evaluator who concluded he was a danger to himself.  Authorities carted the young man off to a mental health hospital ward in Long Beach, where he was kept for nearly a week.

In yet another series of tragic mistakes, health workers mixed up his chart with that of a woman in the ward suffering from post-partum depression.  Doctors told Alex they believed he had a problem with his pain meds and that he needed to break his dependency on the drugs.  They recommended he enter a hospital in Laguna Beach where he would receive alternative pain treatments to weed him off of opioids.

Within two hours of arriving he was back on a new regimen of medications.

By the next morning, he was dead.

His distraught parents struggled with a mix of grief and disbelief and sought out answers that were slow to come.  Ultimately, the toxicology report determined the cause of death: Alex had received a poisonous mix of prescription drugs administered in a hospital where he entered to get off the medications.

Then when his family sought accountability and justice, they discovered their quest would be hamstrung by California law that valued Alex’s life at a maximum $250,000.  The one-size-fits-all law set by politicians in 1975 prohibited any further compensation for medical negligence that resulted in the death of the young man.  “Our son’s life isn’t worth $250,000 to us,” his mother says today. “Alex was priceless.”