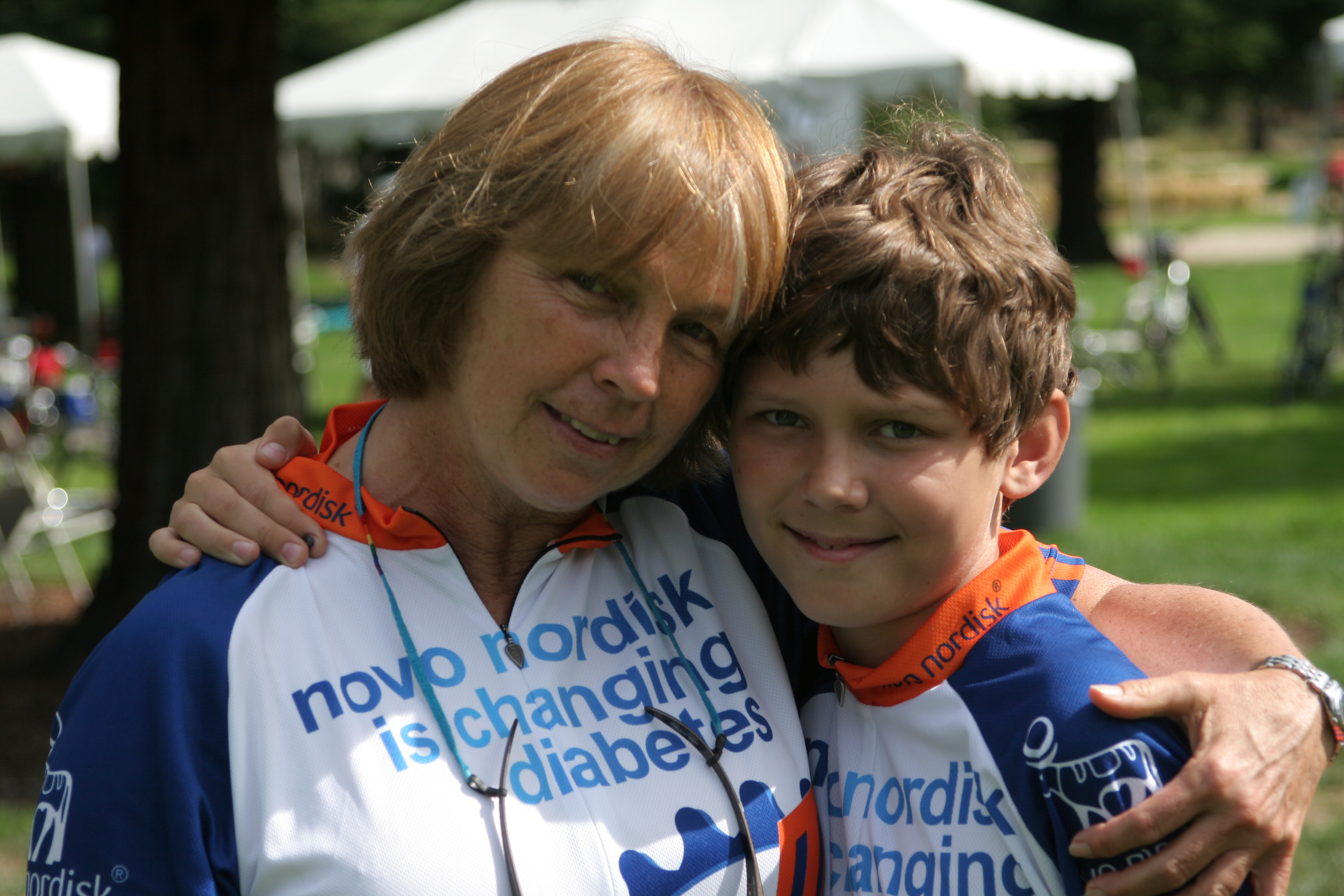 Adam was 12 in 2008, when he went on a glorious camping and hiking trip in Yosemite with his Dad. The pair of them hiked, climbed and biked together. But seven days into the vacation, Adam died. He was a victim of preventable errors and inattention after an emergency appendectomy at a Modesto hospital.

Yet no one will be held accountable for Adam’s death and nothing will change, because of a California law that limits damages to $250,000 and makes it all but impossible to take action against medical malpractice.

Adam had always been a perfectly healthy boy, and the outdoors was his paradise. But on the fourth day of this long-awaited Yosemite trip, Adam’s stomach hurt. As it got worse, and he vomited, his father suspected appendicitis and took him to the Yosemite Park clinic. There, the doctor quickly advised going to a particular hospital in Modesto. Doctors at the hospital made a diagnosis of appendicitis.

On the sixth day, in the pre-dawn hours, Adam had emergency surgery and his inflamed--but not ruptured--appendix was removed by a surgeon who had already been on duty for 20 hours. Despite also finding and removing two liters of blood-tinged fluid in Adam’s abdominal cavity (ascites), which should have rung alarm bells, the general surgeon never ordered follow-up lab work and failed to call in a pediatrician. No other doctor ever assessed him. Adam's parents later learned that in cases of fluid leaking into the abdomen, the body robs its own circulatory volume supplies to replace any that is removed; a resulting situation that any physician should have anticipated.

The last time the physician saw Adam, at 5:30 PM, she had been working for nearly 36 hours, and told me: “Don't worry, he'll be fine” and she went home. Less than four hours later, just 18 hours after his “routinely” managed appendectomy, Adam collapsed in full cardiac arrest after he walked down the hall with his mother. The root cause of his demise was hypovolemia—the lack of sufficient fluid volume for the heart to keep pumping. His internal fluid loss and vomiting had overwhelmed the very slow, routine IV drip installed after surgery. His official death came after eight hours on full life support. 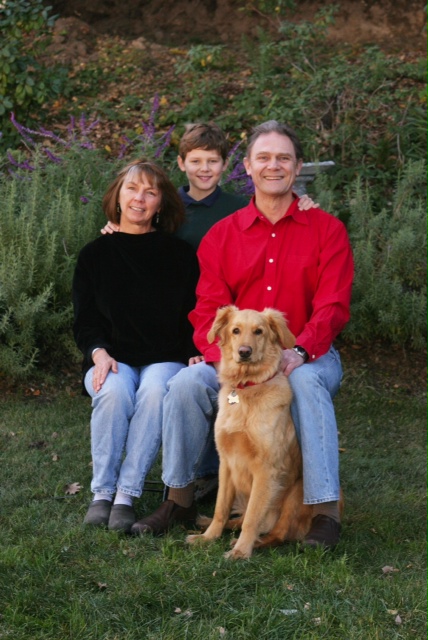 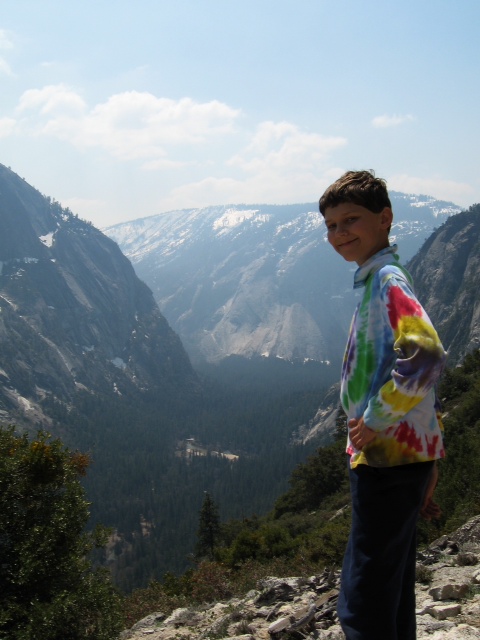 It was a cascade of human error and organizational paralysis that killed the Glovers' only child. Nurses who called the surgeon got little response as Adam faded away after awakening from the anesthetic. When the surgeon did come by, about 12 hours after the surgery, she did not see reason for alarm or action despite his elevated heart rate, lowered blood pressure and total lack of urinary output, indicating kidney failure. His pain was in increasing, he suffered through continued vomiting and had a tight, distended stomach. There was no pediatrician attending him, though a pediatrician would have understood that fluid loss, to which children are far more sensitive, was killing him.

As an additional outrage, the Stanislaus county coroner declared the cause of Adam's death as “aspiration pneumonia” caused when he collapsed and inhaled "coffee grounds vomitus" -- indicating bleeding of, or near, the stomach. His parents received conflicting information regarding what really happened during the “code blue” which was lengthy and calamitous.  No attempt was made to discover the root cause of Adam's demise.

After blurred months of grief and questioning, his parents decided to sue the surgeon, hoping that a lawsuit would get her and the hospital’s attention. They wanted new rules that would ensure pediatric follow-up for ill children, and rules that would empower nurses to call out a doctor when they think errors are harming patients.

That was when they slammed into California's outdated lawfrom 1975, which caps malpractice punitive damage claims at $250,000. The cap has never been adjusted for inflation since the law’s passage 45 years ago. There are almost no lawyers who will take a malpractice case because the fraction of the $250,000 allowed for legal assistance, even if the case is won, is too small to cover the cost of mounting a case. The awful truth is that when a child dies of malpractice, the situation is even worse. The victim is dead, rather than expensively brain-damaged or paralyzed, and a child is not a wage-earner, so there are no direct monetary damages to the family. The loss itself simply doesn’t count in court.

Adam's parents finally did find one very good lawyer willing to take the case, if only out of sympathy and outrage. Numerous other surgeons and specialists described Adam’s treatment as clear malpractice. But as they moved forward, the defense lawyers’ strategy was one of endless delay and obstruction. They knew that every delay cost Adam's parents' lawyer out-of-pocket.

The parents' lawyer, struggling even to get depositions for more than a year, finally had to drop the case because of cost. They refused a very small settlement that would have required them to remain silent about Adam’s death, and would have allowed the surgeon to keep the case a secret from future patients. They have promised not to sue again, but the hospital is still stonewalling their efforts to speak to the staff and urge stronger patient safety rules.

Adam's parents say they will never overcome their grief at Adam’s death, and no one—not the surgeon nor the hospital—will have to answer for it. Insurance company lawyers defeated them by stonewalling, betting that their lawyer would have to drop the case.

Adam's parents and the experts who examined Adam’s case strongly believe that malpractice occurred and that simple procedural rule changes would have prevented his death. But because the lawsuit cap almost always relieves medical providers of accountability, nothing is changed. The next child, and the next, could die as a result.