SESTA Proceeds Out of Commerce Committee to Senate Floor 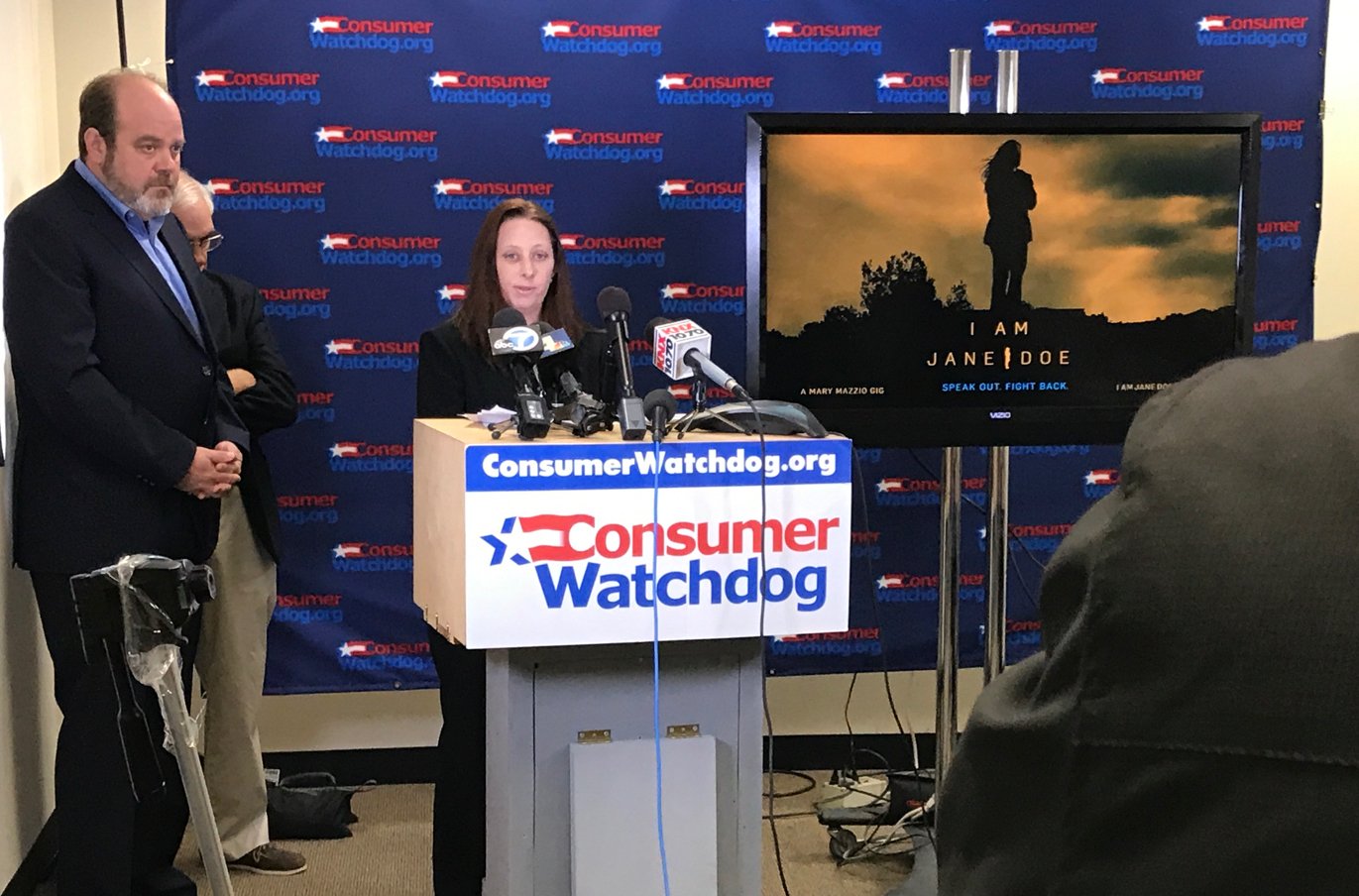 Earlier this year, we told you about Nacole S., whose fifteen-year-old daughter was sold repeatedly online for sex. The website that aided and abetted the pimp, Backpage.com, was shielded from liability under outdated Internet law.

We've been working with families like Nacole's and the director of the documentary I Am Jane Doe (a must watch on Netflix) to change that law. Google and Facebook have resisted taking away the shield that prevents online companies from being accountable for criminal activity on their sites. After a long fight, we are excited to announce a breakthrough.

The tide has turned—last week Senators Feinstein and Harris heeded our call and endorsed S. 1693. This helped convince the big tech companies to finally drop their opposition to S. 1693, which would allow for new liability for victims of online sex trafficking to sue websites. Today, SESTA was voted out of the Senate Commerce Committee without a single "No" vote, and is headed to the Senate floor for a full vote. This should put legislation on the president’s desk to establish new legal accountability for online companies.

It’s a turning point for Silicon Valley, after revelations about how their lack of accountability led to Russian trolls impacting the U.S. election. This new liability for underage sex trafficking marks a new era of holding online companies accountable for the content on their platform.