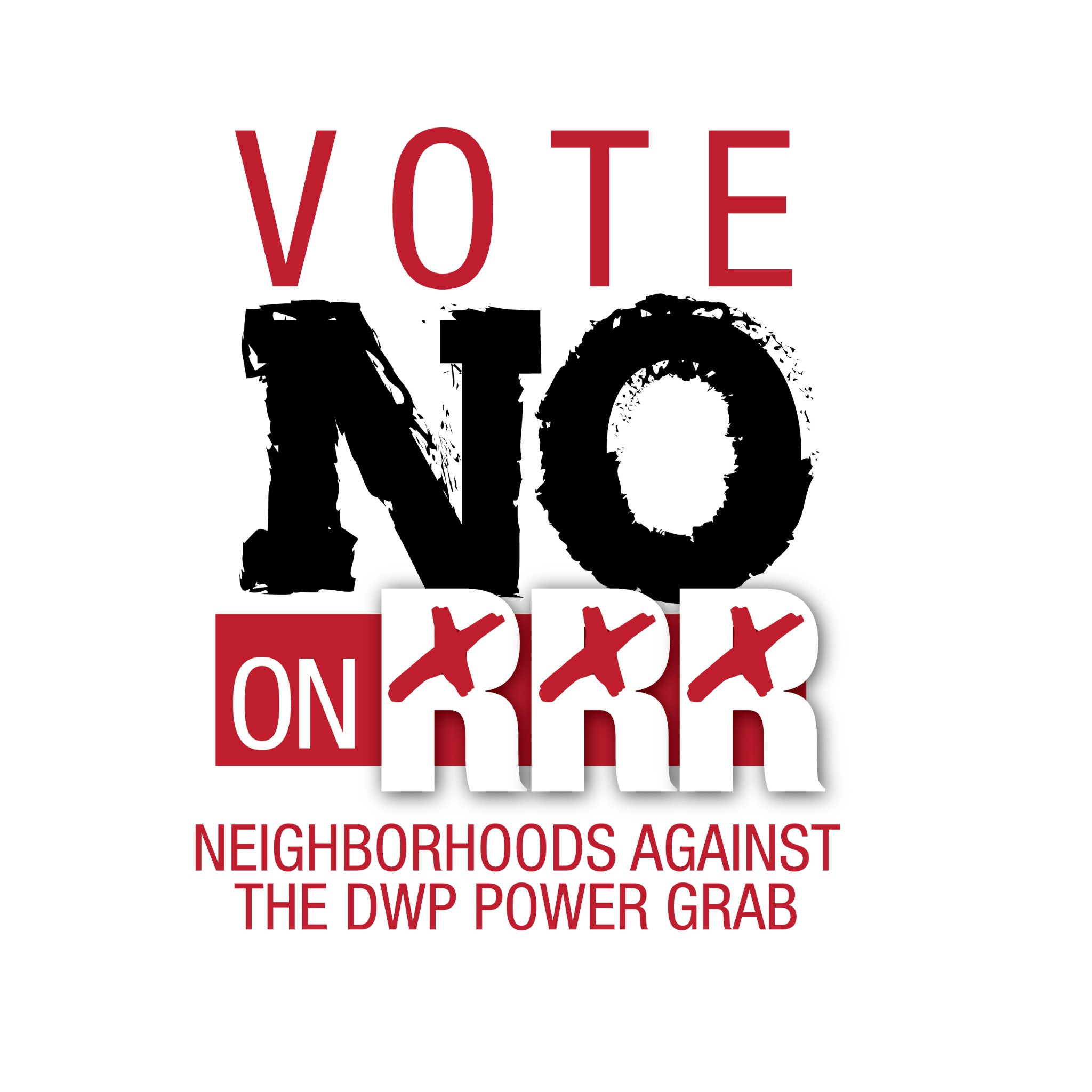 Santa Monica, CA — Angelenos who voted down Measure RRR delivered the message to the largest municipal utility in the country that they will not stand for the dysfunctional Department of Water & Power policing itself, Consumer Watchdog said today.

“Angelenos just voted for more DWP accountability for $44 million in customer billing errors, and against more self-dealing,” said Consumer Advocate Liza Tucker. “Instead of allowing the Mayor and the City Council to wash its hands of this utility by allowing DWP to decide on rates and contracts, ratepayers are telling the City that it needs to compel the utility to clean up its outrageous billing practices and treatment of customers.”

DWP overcharged tens of thousands of customers three years ago when it deployed a software billing system that wasn’t ready for prime time and malfunctioned. To this day, the utility has not made things right. Ratepayers like Northridge resident Velma Mathews, 73, are still receiving outsized bills with no recourse. Mathews got a bill for $13,000 in water usage charges and a cut off notice when she had turned off her faucets, leaving her lawn dead. Then she got a bill for $17,000 that sent her to the hospital emergency room with high blood pressure.

“We are calling on the Mayor and the City Council to hold DWP accountable by creating an independent panel of ratepayers to make recommendations on how to improve the DWP’s customer service and billing practices,” said Tucker. “We are also calling for a ban any service cutoffs until all overcharged customers are paid back and a new system of customer service is developed, and the firing of the current so-called ratepayer advocate, Fred Pickel, with an independent consumer advocate who will fight for ratepayers."

Pickel, the executive director of the city’s “Office of Public Accountability,” wrote Measure RRR, which included a provision to reappoint him to a second- five-year term at a salary of $276,000 a year. Ratepayers consistently say they have never heard of him. He is a former energy and Enron consultant who touted the benefits of electricity deregulation.

A judge rejected a class action settlement agreement covering overcharges for a second time a year ago. Prior to that rejection, Consumer Watchdog invited Mayor Eric Garcetti to lunch to explain the fairness of that settlement agreement, which he declined.
See: http://www.consumerwatchdog.org/newsrelease/la-mayor-and-city-attorney-urged-replace-dwp-%E2%80%9Cratepayer-advocate%E2%80%9D-and-explain-fairness-n

That agreement relieved the City of legal liability, but didn’t provide overbilled customers a neutral forum to resolve their bills and left it up to the utility to determine what they got back was reasonable or adequate. The agreement also provided for a payout of $13 million to attorneys as soon as the agreement was inked, but left ratepayers without any refunds until mid-2017 at best.

“Now ratepayers will be lucky if they get any refunds in 2018,” said Tucker.

A judge has demanded still more changes in the third settlement agreement to make it simpler for customers to claim refunds. It is not yet final.