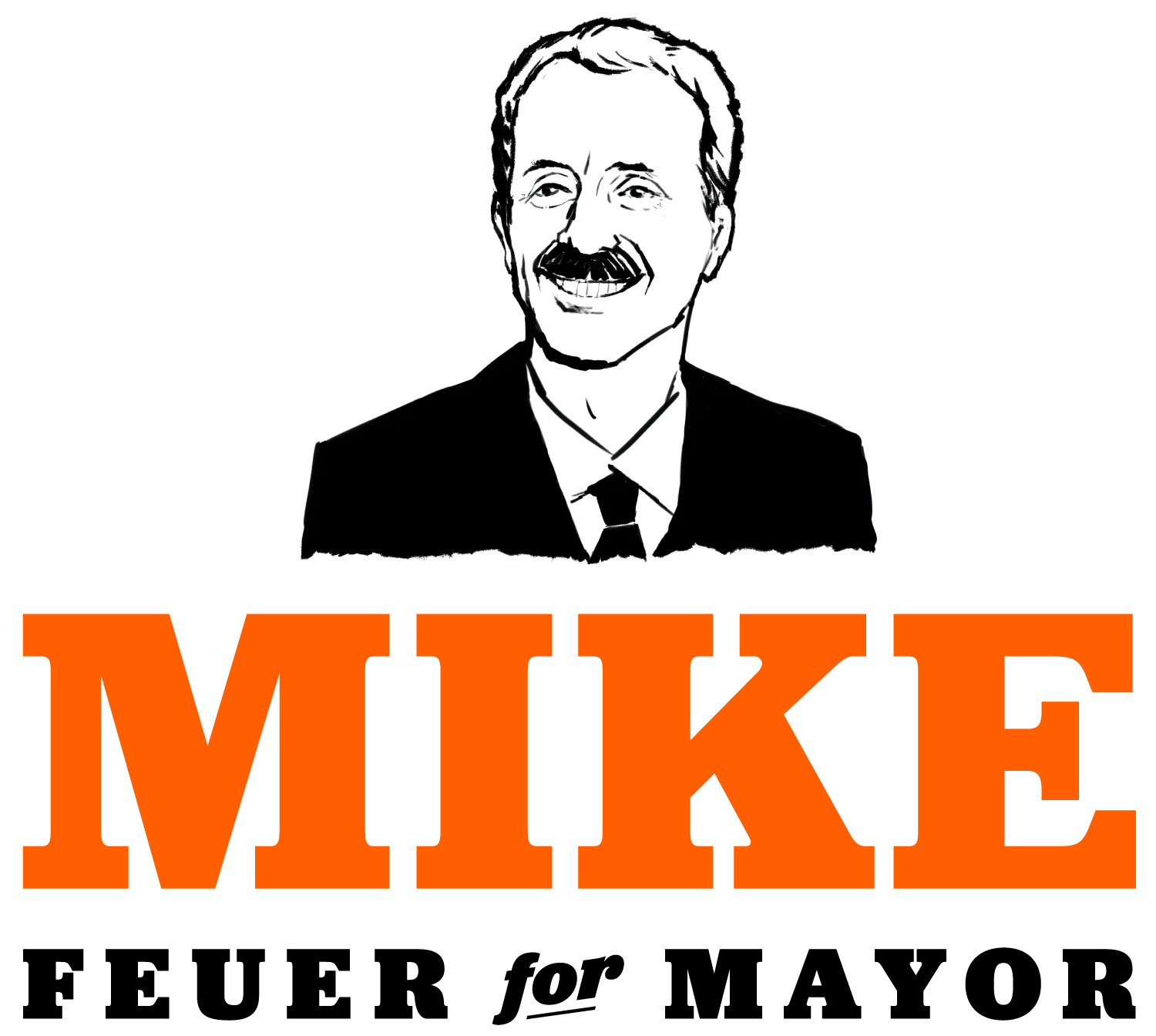 The US Justice Department’s latest plea bargain announcement in the LA DWP billing scandal is very bad news for LA City Attorney Mike Feuer, who continues shamelessly to deny all knowledge of any of it with Trumpian pizzaz.

There is one phrase in the press release announcing the plea deal for Tom Peters, the #3 guy in the City Attorney’s Office, that says everything.  Peters remarkably pled guilty to forcing an outside counsel to give into an $800,000 extortion ransom to cover up the fact that City Attorney’s office colluded with plaintiff’s counsel to file a sham lawsuit and settlement in a DWP case it defended.

“According to his plea agreement, Peters conveyed that he would continue to conceal the extortion and collusion by intentionally omitting from his reply that the “settlement” had involved Kiesel paying Person A $800,000 in extortion money to conceal the city’s collusion, that Peters had directed Kiesel to satisfy Person A’s monetary demands or be fired as special counsel, and that Peters had discussed the situation with and received direction from senior members of the City Attorney’s Office.”

There were only two more senior officials at the City Attorney’s Office than Peters: Chief Deputy Jim Clark and City Attorney Mike Feuer.  If Peters received direction from “senior members” then that, by process of elimination, has to be Mike Feuer.

In other words, they both knew and directed him to do it.

In a previous post, I explain how Feuer’s denial of any knowledge of the collusive lawsuit rang hollow in light of facts presented by the Special Master appointed in the case.

The Special Master presents a mountain of circumstantial evidence pointing at Feuer but in the end said, “The Special Master’s ability to reach a firm conclusion about the extent of Mr. Feuer’s knowledge or participation in Jones v. City was hampered by the lack of evidence, which arguably was a direct result of the fact that Mr. Clark was tasked by Mr. Feuer with overseeing the ratepayer class actions, which included the Jones v. City case. Mr. Clark who was the principal person who would apprise Mr. Feuer of activities in the ratepayer cases testified that he destroyed and/or kept no notes of his briefings of Mr. Feuer about “significant” matters and did not recall if he spoke about the Jones settlement with Mr. Feuer. At his deposition, Mr. Feuer confirmed the lack of a paper trail on his discussions with Mr. Clark and testified that he had little recollection regarding the details of his knowledge of the Jones cases.”  (p 38)

Clark destroyed his notes. Feuer took the “I don’t recall” defense 70 times in his deposition.

What’s different now is that Peters has turned and Chief Deputy Clark is clearly in the Justice Department’s sights.

To quote this week’s Justice Department press release (emphasis added): “By the spring of 2015, Peters was informed by a senior City Attorney’s Office official that Jones v. City was a friendly lawsuit intended as a vehicle for the city to settle globally and on its desired terms all claims related to the LADWP billing debacle, that Paradis had referred the case to the Ohio attorney for that purpose, and that the senior City Attorney official had directed and authorized this strategy before the complaint was filed."

In other words, this was not a rogue operation, as Feuer has claimed, it all came from the most senior level of the City Attorney's office.

The "senior official" named by the Justice Department is either Clark or Feuer. Peters rolled on Clark or Feuer or both. Clark, facing prison time, will likely divulge whatever he said to Feuer that was in the destroyed notes of their conversations and what Feuer knew.

Feuer, meanwhile, contends he knew nothing about nothing.

In Trumpian terms this week, he told his supporters this:

“You may have heard that a former high-ranking member of my City Attorney staff—whose resignation I had requested and received for unrelated conduct nearly three years ago—pled guilty to one count of aiding and abetting extortion in a scheme involving the LADWP.  As you might imagine, I am furious and disappointed beyond words that someone I hired and placed faith in would commit this breach of trust.  He violated my trust, the trust of his colleagues in my office, and the trust of the people of Los Angeles. I was unaware until yesterday of his illegal conduct and with this individual's admission, we now know the truth.  I thank the U.S. Attorney's Office for its vigilance in getting to that truth.  I am determined to see that this individual and any other party associated with this scheme be held accountable for their actions….

You may not be aware that almost three years ago, my office discovered core evidence of the LADWP litigation scheme, immediately supplied that evidence to the court and made it public. I brought in an independent ethicist, published her report on my website and implemented tough reforms to address the issues we’d learned about. While I am sickened by the egregious violation of our trust disclosed this week, it doesn’t diminish the pride I have in leading an office that has earned the American Bar Association’s top award in the nation for a public sector law firm.”

The latter is all BS, as I previously explained. The fact that Feuer has turned into Trump for his defense – ignore all facts and hope no one pays attention to the details – tells me he did it.

The Justice Department has released news of each of the 4 plea bargains in the DWP scandal on separate Mondays.  Stay tuned as Monday rolls around. If Clark’s next, then Feuer’s going be facing a Trump-like confrontation with the Justice Department.