Corporations don’t vote, but the Senate just approved a 20% tax cut for them to be paid for by us 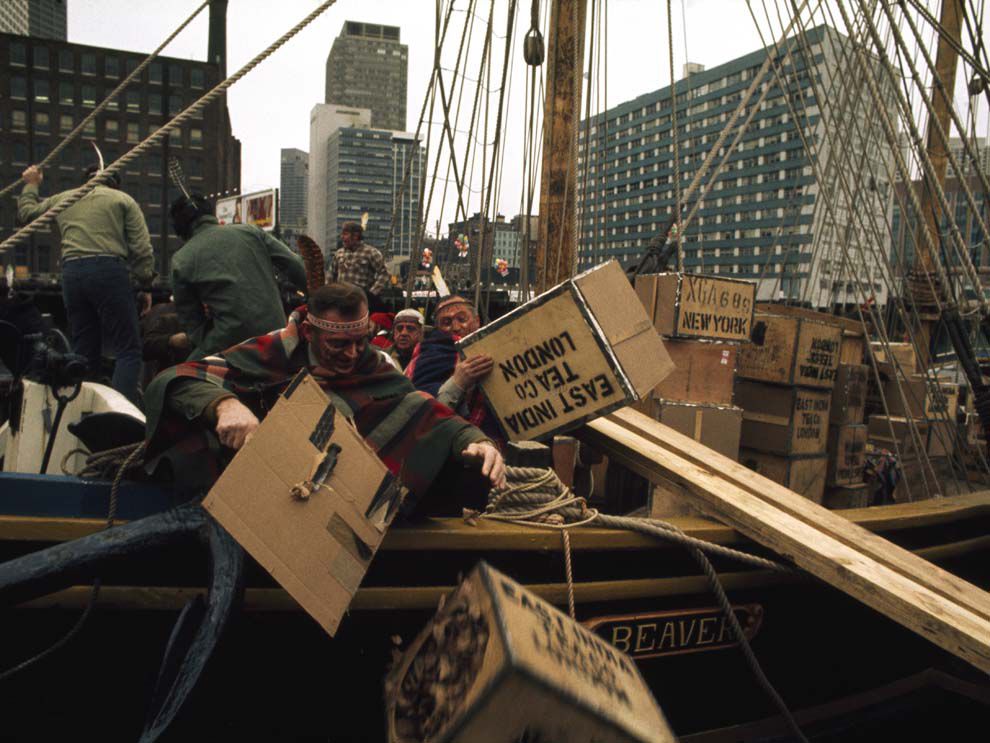 Corporations don’t vote, but the Senate just approved a 20% tax cut for them to be paid for by us -- the people who vote, breathe and struggle to make ends meet.

If you’re as sickened as I am that a founding principle of this nation has been turned on its head -- no taxation without representation – you can take action now to stop it.

If you want to know who has power in America now, it’s the corporations, which engage in vast overseas tax dodges unpunished by this legislation. Corporations say they will pay dividends to shareholders from the tax break. That’s not going to increase wages for anyone. It will hike inflation, driving up the price of what we, the people, buy.
Individuals just aren’t being represented in Washington.  Voters of every political stripe in high tax states like California and New York will pay more because their deductions for local and state taxes are on the chopping block. As are deductions for medical expenses for families with chronic illnesses and for tuition and student loans.

What can we do to fight back? Word of mouth is all we have to stop the Republican corporate tax plan, which stops local and state tax deductions for the first time in American history.

You can help by sending an email to the Senate leaders. They need to know they will be accountable for higher taxes for voters and cruel revocation of the tax deductions for the most vulnerable in order to pay for a big corporate giveaway.  They need to know that doesn’t cut it in a nation founded on the principle of, “No Taxation Without Representation.”

Many will be paying higher taxes if this corporate tax giveaway becomes law. Act now to prevent it and let your leaders know you won’t ever forget it.

Rise up, throw your tea into the sea like they did in Boston on December 16, 1773. Move this “No Taxation Without Representation” message forward to as many Republicans as possible and chime in against what is one of the largest rip-offs of the American voters in United States history.