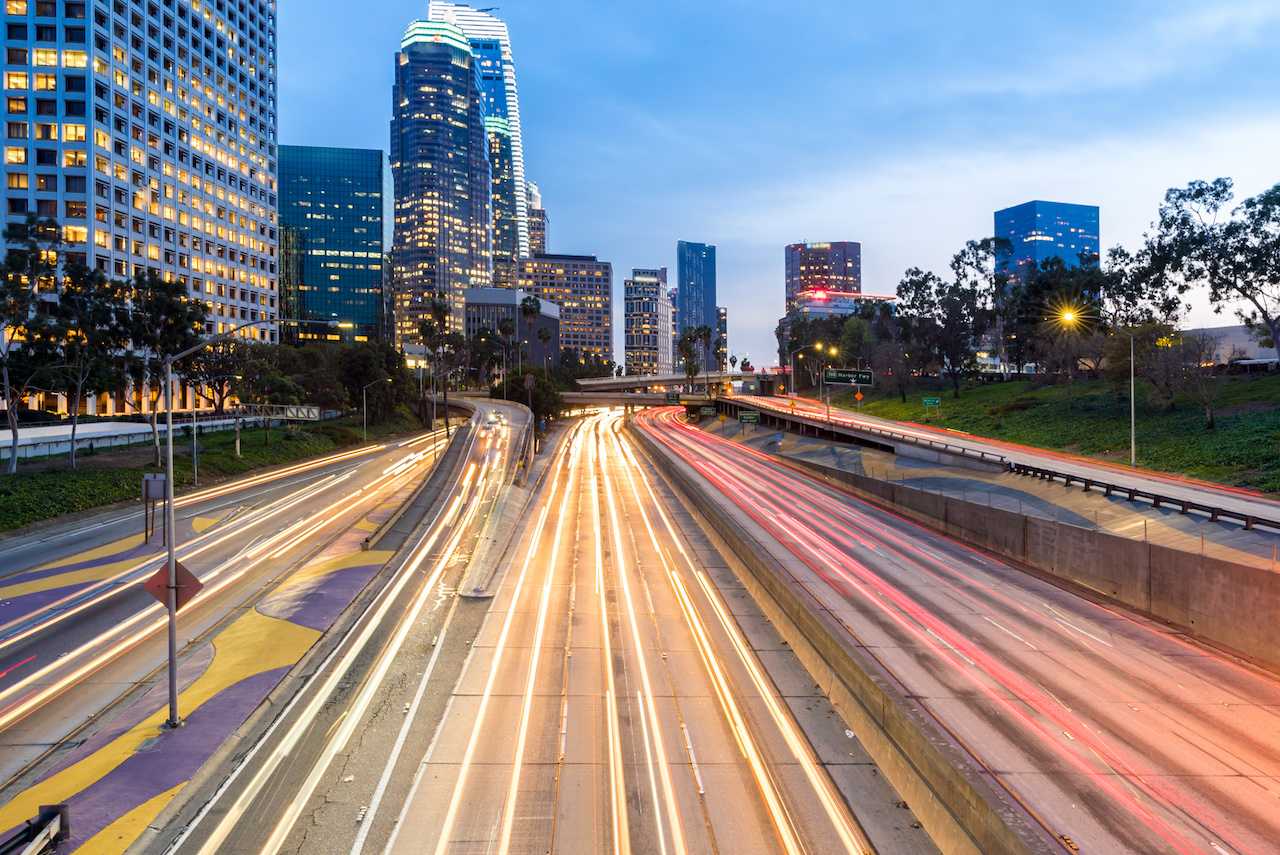 Can the people beat powerful industries that abuse their trust and remind corporations who controls America?

A shining example 30 years ago in the ballot measure process is giving new life to the power of the people to reestablish their power over industries that plague them.

This year we celebrate the 30th anniversary of the most effective regulation of any industry in America.

Insurance reform Proposition 103, passed by voters in 1988 over $60 million in insurance industry opposition, has saved Californians more than $150 billion on their auto insurance bills according to a recent analysis by the Consumer Federation of America. That’s a savings of about $3,800 for every Californian — the greatest transfer of wealth from an industry into consumer pockets ever recorded.

The initiative created the elected insurance commissioner’s office and forced auto, home and business insurance companies to justify and get approval before raising their rates. It also made auto insurance companies charge us based on how we drive, not where we live, and California is still the only state to do that.

A big part of the law’s success is that it does not only depend on politicians to ensure fairness but gives the public a voice in the process. Proposition 103 empowers the elected commissioner to stop unjustified rate hikes and also gives consumer groups and members of the public the right to intervene to challenge rate hikes they deem unreasonable.

The public participation system allows individuals or groups to collect their expert and attorney fees from insurance companies when they are successful at challenging proposed rate hikes. The nonprofit I head, Consumer Watchdog, for example, has stopped more than $3.3 billion in rate hikes since 2003.

The companies who were prevented from raising their rates unreasonably were required to pay our experts $10 million, or 30 cents for every $100 saved for policyholders.

As a result of these checks and balances, auto insurance rates stayed flat in California for nearly two and half decades while the rest of America’s rates shot up by about 50 percent.

So it’s not surprising that the insurance industry and its paid consultants would try to besmirch the integrity and reputation of a law that has prevented them from overcharging Californians and those who protect it.

The industry has lost its challenges to Proposition 103 in the courts and every ballot measure seeking to undo it, so it has only deceptive PR campaigns left in its arsenal. The reason it keeps targeting the law’s protections is they don’t want such effective regulation to spread to other states and other sectors where it’s needed.

The stable price for auto, homeowners, and business insurance is in stark contrast, for example, to the double-digit premium hikes that plague the unregulated health insurance market in California.

When consumer groups asked voters in 2014 to require the state to approve health insurance rate hikes, the insurance companies spent $57 million to stop the initiative, Proposition 45. Businesses and individuals today are sorely missing that control over an out-of-control industry.

While Proposition 45 didn’t pass, the memory of the power of Proposition 103’s populist revolt recently helped leverage a legislative deal for the toughest online privacy reforms in America.

The Silicon Valley titans like Facebook who have trifled with our privacy recently agreed to landmark online privacy protections for consumers in the legislature rather than face a ballot measure that went even further.

Real estate developer Alastair Mactaggart collected the signatures to bring the measure before voters. He was willing to withdraw the initiative only if the companies agreed to give consumers the right to know what information is collected about them, to not share information without our consent, and to pay for privacy breaches. The industry agreed, no doubt remembering what happened when the insurance industry failed to come to the table 30 years ago.

The populist revolt that enacted and implemented America’s toughest insurance reform is an ever-present reminder to big corporations that citizens can still fight for what’s right and win, no matter the odds.

Court is president of the nonprofit group Consumer Watchdog.