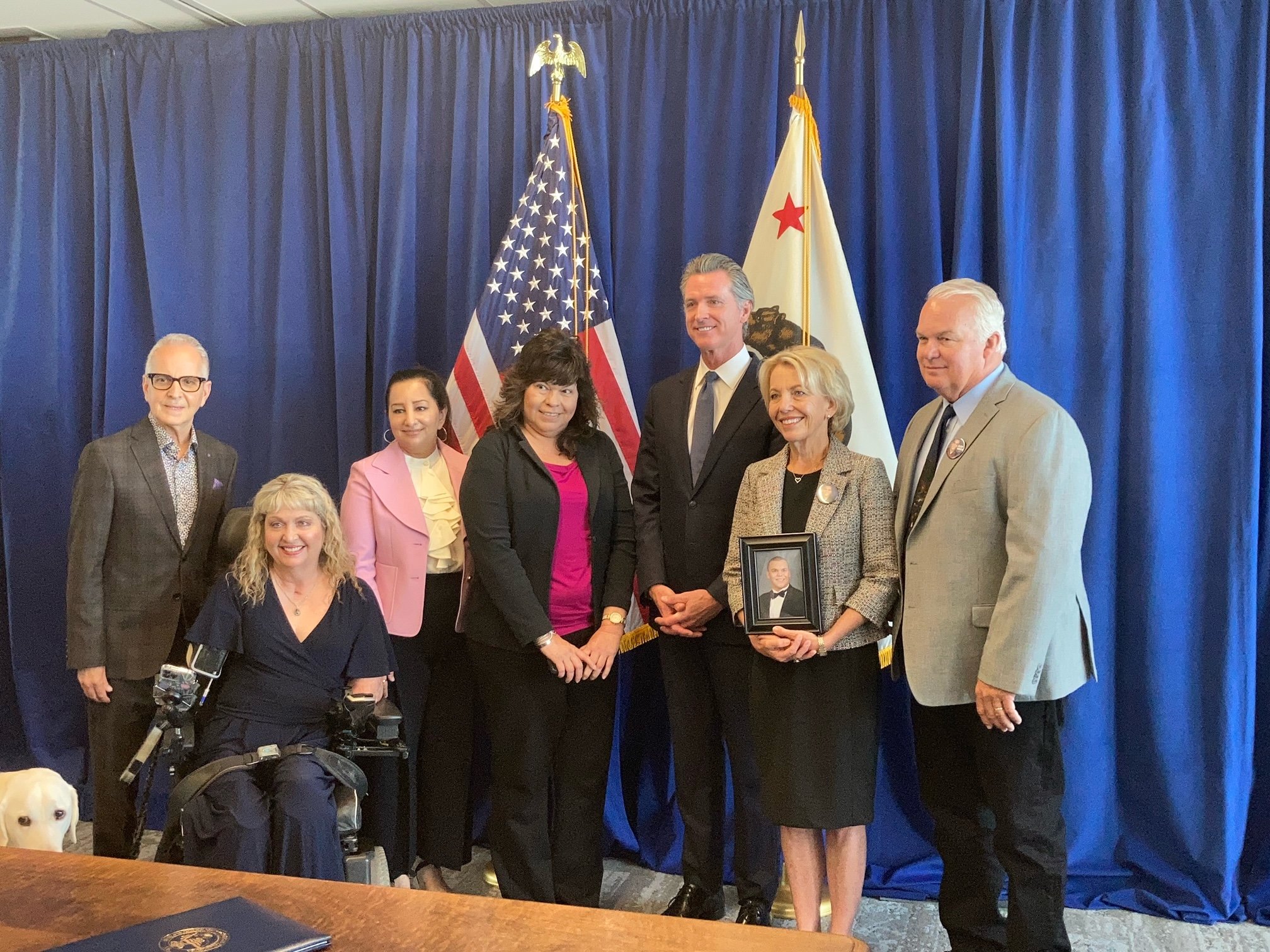 After Californians organized to update the cap and gathered enough signatures to place the Fairness for Injured Patients Act on the November 2022 California ballot, their efforts were rewarded by Governor Newsom’s historic signature on legislation to update California’s 47-year-old medical malpractice damage cap and restore injured patients’ access to justice.

That deal was signed into law in May 2022 and law will restore injured families’ access to justice.

The bill, AB 35, will restore families’ access to justice by:

See below for a history of cases from Californians harmed by medical negligence because of a cap set in 1975 by the state legislature that limited compensation for lost quality of life and wrongful death, and had never been updated.

Meet campaign chair Charles Johnson, whose wife Kira died after giving birth when her bladder was cut and her complaints of pain were negligently ignored for 10 hours.

Meet FIPA proponent Scott Olsen and his 30-year-old son Steven, who has permanent brain damage from medical negligence when he was two.

Meet FIPA proponents Nelson and Bree Moreno and their daughter Mia, who has cerebral palsy and will never be independent due to medical negligence.

Meet more patients denied justice in California because of the 45-year-old limits on patient rights.

Los Angeles, CA— Patient advocates today will call on the Medical Board of California to reform a physician oversight process that shuts out patients, prioritizes secrecy and ultimately fails to adequately protect patients from doctors who cause 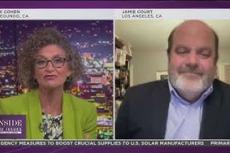 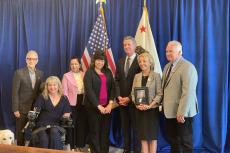 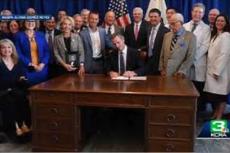 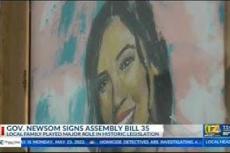 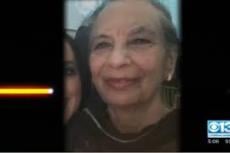 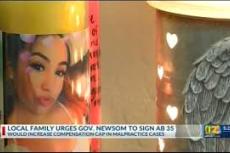 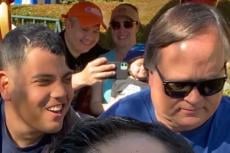 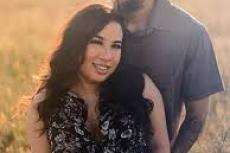 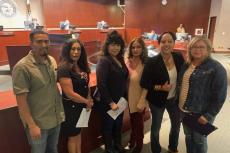 Kern County, CA – Supervisor Leticia Perez and the Kern County Board of Supervisors will proclaim May 2022 to be Latina Maternal Health Awareness Month at their May 10th meeting at 9:00 am on Mexican Mother’s Day. 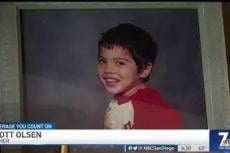 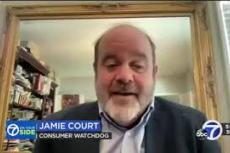 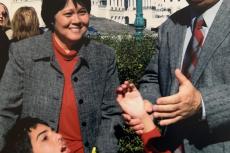 Los Angeles, CA - The California families harmed by medical negligence who launched the Patients for Fairness coalition (http://www.patientsforfairness.org) responded favorably to news of a potential legis

Los Angeles, CA – Assemblymember Bill Quirk and the California State Assembly Committee on Business and Professions took an unprecedented step today to restore the public’s trust in their medical board by voting to support a public board member majority. 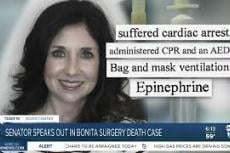 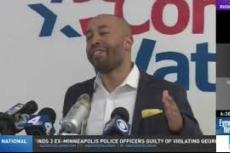