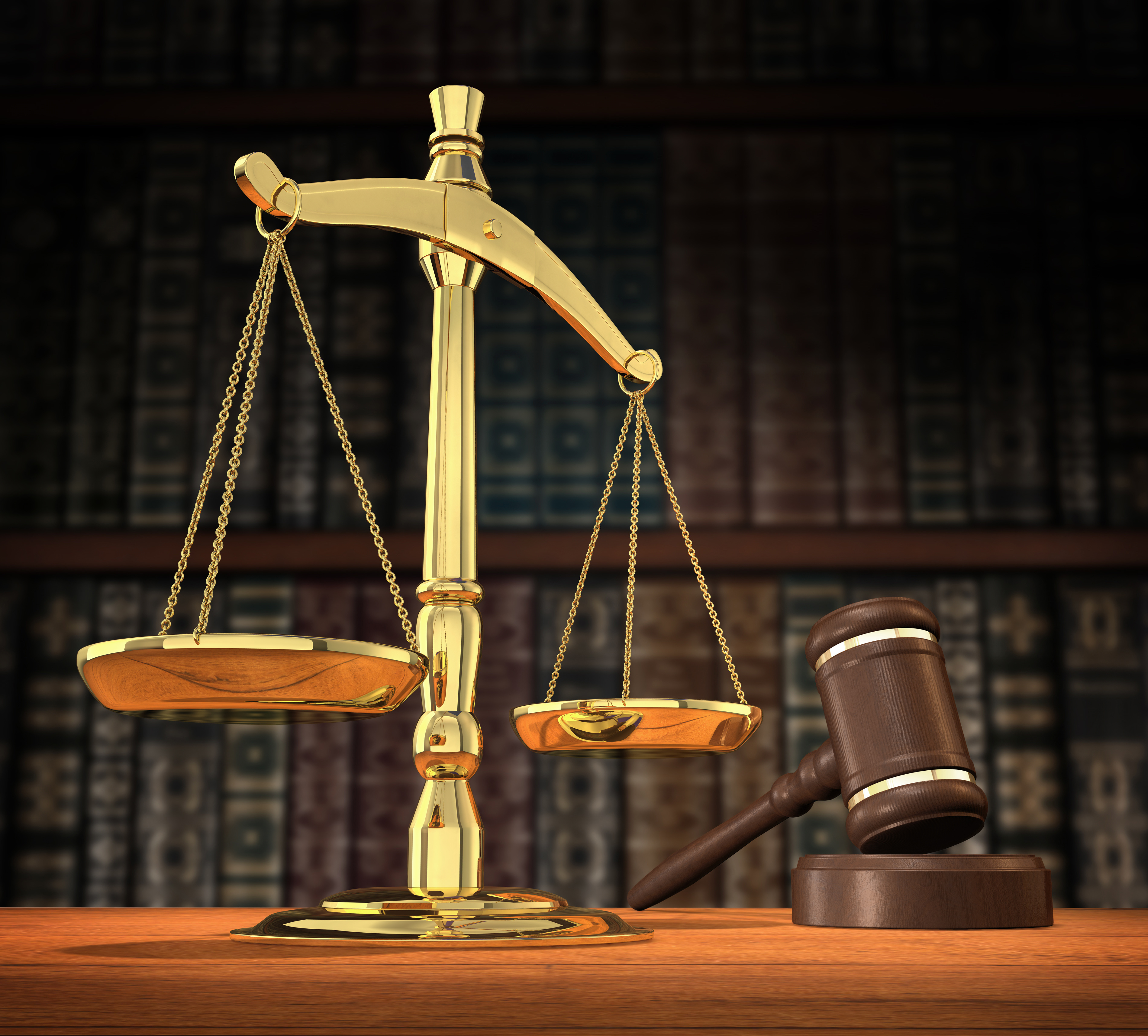 Santa Monica, CA -- The Ninth Circuit Court of Appeals has rejected a settlement negotiated by Hyundai and Kia with dozens of plaintiffs law firms over claims that Hyundai and Kia vehicles did not get the miles per gallon promised by the companies. The problems with the vehicles were first revealed by Consumer Watchdog in 2012 and later confirmed by the Environmental Protection Agency. Vehicles owned or leased by an estimated 900,000 consumers nationwide were affected.

By a divided 2-1 vote, a panel of the court of appeal addressed five appeals objecting to various provisions of the settlement. The appellate judges questioned whether the class action could be brought on behalf of all affected consumers nationwide or had to be adjudicated on a state-by-state basis. They also ruled that the court had not fully considered the value of the case when determining the award of the attorneys’ fees to the lawyers who settled the case. The Ninth Circuit sent the case back to the lower court for further proceedings.

“We were troubled by the settlement terms, and now there is an opportunity to get some of the details right so that consumers who were tricked into buying these vehicles get the compensation they are entitled to,” said Harvey Rosenfield, one of the Consumer Watchdog lawyers in the case. “We are carefully analyzing the ruling to determine how we can best protect consumers going forward.”

The Court of Appeals’ action is the latest twist in a fuel missions scam that came to public attention in 2012 when, acting in response to consumer complaints Consumer Watchdog, a non-profit, California-based citizen organization, demanded that the White House and the U.S. Environmental Protection Agency investigate the allegations that Hyundai vehicles were falling far short of the “40 miles per gallon” promised by Hyundai in its national advertising campaign. When the government took no action, Consumer Watchdog lawyers sued Hyundai on behalf of a California consumer in July 2012 in state court.

In November 2012, the EPA confirmed that an audit of Hyundai and Kia cars had revealed that they did not achieve the advertised mileage. The companies simultaneously announced that they would offer their customers “gift cards” to allegedly redress the misrepresentations.

Dozens of lawsuits were filed around the country after the EPA announcement; a few weeks later, at the request of Consumer Watchdog lawyers, the federal judiciary transferred the cases to the federal district court in Los Angeles.

Shortly after that, in February 2013, two law firms representing plaintiffs announced in court that they had privately negotiated a settlement with Hyundai and Kia of all the cases.

Consumer Watchdog pressed for details of the settlement, which were not provided for months. Once the formal settlement agreement was circulated at the order of the court, Consumer Watchdog spent over a year pushing for more information about Hyundai and Kia’s culpability in the misrepresentations, and for improvements to the deal, including more compensation for consumers, and challenging the requirement that consumers had to file a complicated claim form in order to obtain any compensation.

Consumer Watchdog did not appeal the federal district court’s decision.

In November 2014, the EPA levied $300 million penalties – the largest ever to that date – against Hyundai and Kia for their violations of the federal Clean Air Act.

For more information on the Consumer Watchdog litigation against Hyundai and Kia, visit: http://www.consumerwatchdog.org/hyundai-false-advertising-miles-gallon-mpg. Documents include the petition before the Multi-District Litigation Panel that was heard today as well as the complaints in Hasper v. Hyundai and Kia and Krauth v. Hyundai.

Read the 2015 request by Consumer Watchdog attorneys that the district court reject the final settlement terms as inadequate: http://www.consumerwatchdog.org/sites/default/files/2018-01/2015.04.27_Opp%20to%20Mot.%20for%20Final%20Approval_FILED.pdf