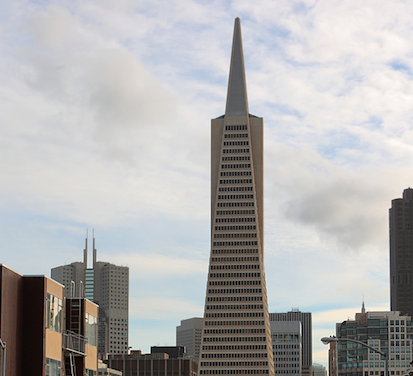 Los Angeles, CA – Transamerica Life Insurance Company has agreed to settle a class action lawsuit brought on behalf of policyholders across the United States alleging that Transamerica improperly increased the monthly charges that the company withdrew from the accounts of policyholders who own certain “universal life” insurance policies.

Under the proposed settlement, which was submitted this morning to the federal district court in Los Angeles for its consideration, Transamerica has agreed to pay up to $195 million into a fund which, after payment of Plaintiffs’ attorneys’ fees and expenses approved by the court, will be distributed to existing policyholders and those whose policies terminated or lapsed after the increases were first imposed in 2015 and 2016. The settlement fund equals approximately 62% of the past alleged overcharges, not including legal fees and expenses. The settlement payments will automatically increase the account values of the existing policies owned by class members; owners of terminated policies will receive cash payments. No claim forms will be required.

Transamerica has also agreed not to impose any additional increases in the monthly deduction rate schedules applicable to the class members’ policies for a period of five years unless the company is ordered to do so by regulatory authorities.

“The charges that Transamerica applied to people who owned these universal life insurance policies caused tremendous surprise and stress for the people who received them, many of whom are now senior citizens, and some of whom are quite elderly and on fixed incomes,” said Harvey Rosenfield of Consumer Watchdog, a non-profit consumer protection organization, and one of the lawyers for consumers in the case. “Our number one goal was to get as much money as we could back to these policyholders as quickly as possible. It took two years of hard-fought litigation, but we have accomplished our goal.”

In addition to Consumer Watchdog lawyers, the case was prosecuted by Andy Friedman and Frank Balint of  Arizona-based Bonnett, Fairbourn, Friedman & Balint, P.C., and Adam Moskowitz of the Moskowitz Law Firm, based in Florida.

More information on the case can be found here.

A copy of the settlement agreement can be found here.