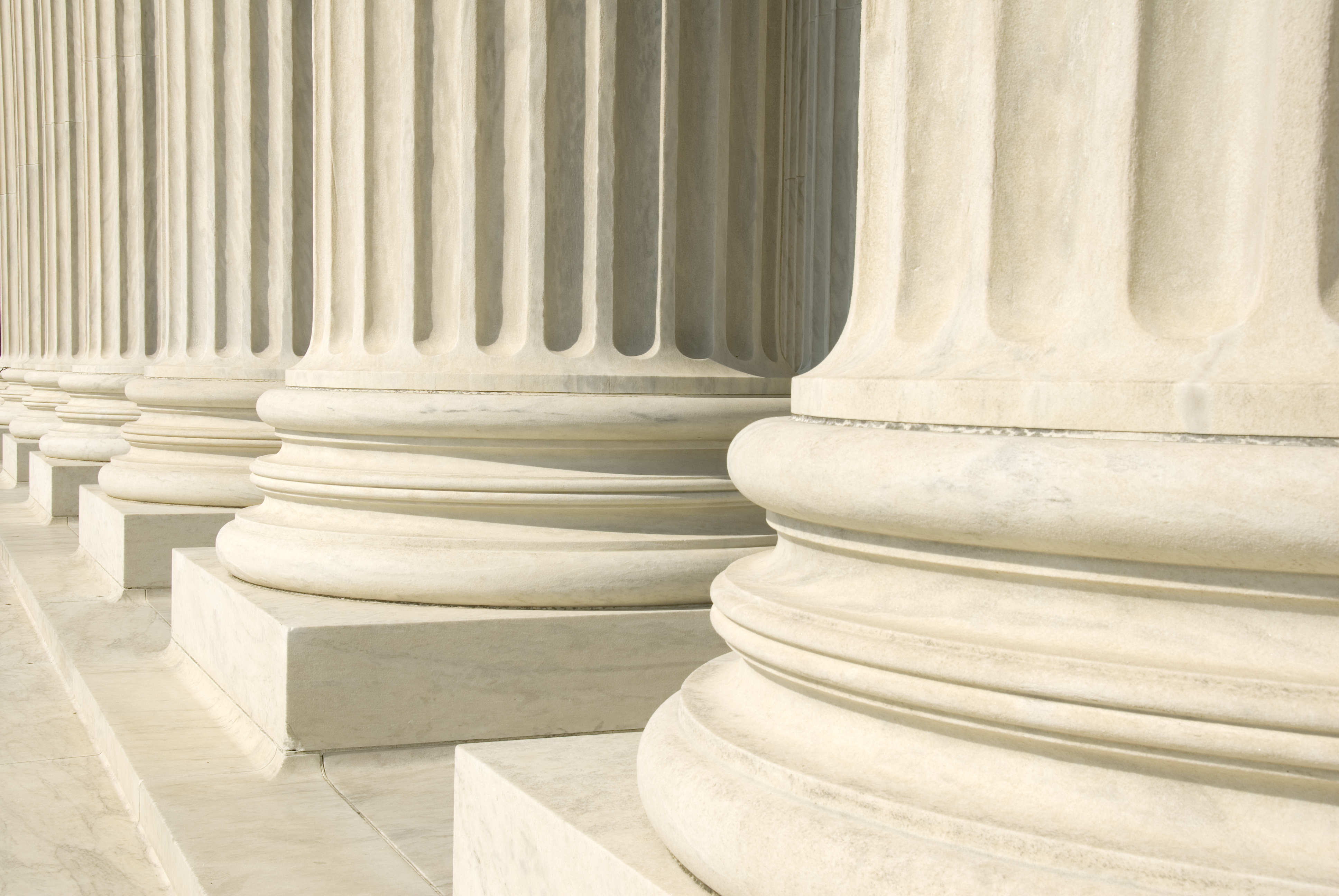 Consumers who bought life insurance protection from Transamerica Insurance Company decades ago are now facing a choice between paying enormous increases in their monthly premiums or losing their policies, according to a lawsuit filed in federal court in Los Angeles by Consumer Watchdog and other consumer advocates on behalf of Transamerica policyholders nationwide.

In the late 1980s and early 1990s, Transamerica sold universal life insurance packages that promised to pay guaranteed monthly interest of no less than 5.5% annually, as well as death benefits, in exchange for premiums paid by policyholders into a policy savings account. Couples like the plaintiffs in the case, Mary and Gordon Feller, and Margaret and George Zacharia, bought the policies so that they and their families would be protected as they entered their retirement years. But in June 2015, policyholders got a letter from Transamerica announcing that the company was increasing the monthly charges on the policy – by 38%, in the case of the Fellers and the Zacharias. This has left policyholders – now entering their retirement years – with the choice of paying higher premiums to cover the higher charges, or lose the policies.

Transamerica claims it is raising the monthly charges that it deducts from policyholder accounts based on “our future costs of providing this coverage.” But the lawsuit alleges that Transamerica breached its contract and acted in bad faith by raising the charges as a pretext to avoid or offset its obligation to pay guaranteed monthly interest payments to the policyholders.  According to the complaint, because people are now living longer the cost of insurance under the policies is lower than when the policies were issued; yet Transamerica is attempting to collect increased monthly deductions from the policyholders.

The lawsuit also alleges that Transamerica is improperly trying to recoup losses it has sustained as the result of low interest rates since the Great Recession -- while at the same time it “upstreamed” billions in profits to its parent company -- and that Transamerica not only expects, but intends, that thousands of policyholders will be forced to give up their policies as a result of the increases in the monthly deductions.

Lawyers for Consumer Watchdog are joined by those of Bonnett, Fairbourn, Friedman & Balint, P.C., nationally recognized life insurance litigators, and from the law firm of Shernoff, Bidart, Echeverria & Bentley, which leads the nation in protecting policyholders from insurance companies that act in bad faith.

The suit was filed in federal court in Los Angeles, California. Read the lawsuit Complaint here.

Read a factsheet about the case here.

If you believe you have been victimized by a life insurance ripoff, please email us at: [email protected]