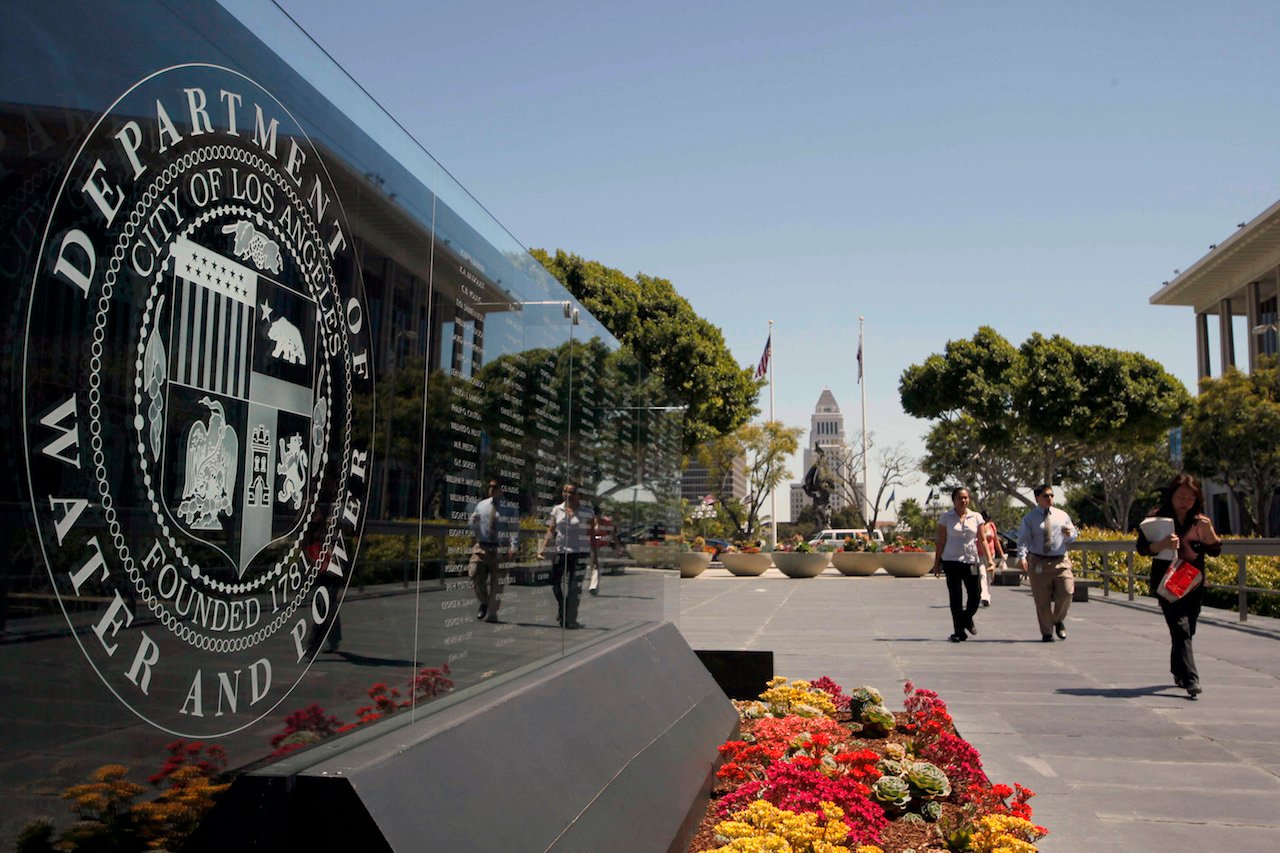 UPDATE:  If you are a victim of a recent LA DWP blackout we want to hear your story. Please email us at: [email protected]

Los Angeles, CA -- A Los Angeles taxpayer filed a lawsuit against the City of Los Angeles and the Department of Water and Power (“DWP”) alleging that the City and DWP converted nearly $242 million in ratepayer funds into an illegal tax, according to Consumer Watchdog.

Angelenos already experienced blackouts during the heat wave two weeks ago. On Tuesday, DWP announced that to prevent further unplanned blackouts it will cut electricity to the city to upgrade aging electricity infrastructure that would have already been completed had DWP and the City not mismanaged the funds, according to the lawsuit.

“Angelenos who experienced blackouts during the recent heat wave know first-hand what happens when DWP fails to maintain its aging infrastructure. The DWP tells consumers that their electricity rates are going up to fund needed repair, while it’s handing over hundreds of millions of dollars each year to the City of Los Angeles,” said Jerry Flanagan, Consumer Watchdog’s Litigation Director. “This lawsuit is an example of local government run amok – local officials are ignoring the law because they don’t think anybody is watching.”

The lawsuit filed in Los Angeles Superior Court alleges that the City and the DWP engaged in a two-step illegal tax scheme. First, over the last 10 years DWP collected funds from ratepayers to pay for electricity production and to maintain DWP’s aging infrastructure, much of which pre-dates World War II. Second, despite the great need for infrastructure repair and increasing electricity generation costs, the DWP transferred money to the City of Los Angeles to be used for general operation expenditures unrelated to the DWP.

“DWP has a track record of mismanaging money and treating its customers poorly,” said Tim Blood of Blood Hurst & O’Reardon, LLP, which has brought past lawsuits against DWP. “The lawsuit seeks to force the City of Los Angeles to return the $242 million and other similar financial transfers to the DWP to be used to offset rate hikes, improve customer service, and repair the DWP’s aging infrastructure.”

The lawsuit challenges the latest transfer made pursuant to Ordinance No. 185349 adopted by the City of Los Angeles on December 12, 2017. The Ordinance was signed by Mayor Garcetti on December 13. The ordinance transferred $241,848,000 from DWP to the Los Angeles City General Fund, the primary operating fund of the City to pay for general government functions.

Because the money is to be used for general purposes by the City of Los Angeles and not by the DWP, which collects revenues from ratepayers specifically for the provision of electricity, such financial transfers are an illegal tax in violation of the California Constitution. Proposition 26, the “Stop Hidden Taxes Initiative,” approved by voters in 2010, requires that local government obtain a majority approval of the voters if revenues are to be used for general governmental purposes.

John (“Jack”) Humphreville filed the suit in his capacity as a taxpayer, representing citizens and taxpayers of the City of Los Angeles.

“DWP ratepayers are tired of seeing our hard-earned money turned into a blank check to the City,” said Jack Humphreville. “This money should have been invested in DWP’s infrastructure so we would not have blackouts.”

Humphreville is represented in the lawsuit by attorneys for Consumer Watchdog, a nonprofit consumer advocacy organization, Blood Hurst & O’Reardon, LLP, and Ajalat, Polley, Ayoob, and Matarese.

In February, Consumer Watchdog objected to a class action settlement because the City and DWP had failed to disclose the nearly $242 million transfer to ratepayers. For more information, go to: http://www.consumerwatchdog.org/energy/consumer-watchdog-challenges-cit…

Consumer Watchdog is a nonpartisan consumer advocacy organization with offices in Washington, D.C. and Los Angeles, CA. Visit us on the web at: http://www.ConsumerWatchdog.org

Blood Hurst & O’Reardon, LLP is a law firm specializing in the nationwide prosecution of complex class and representative actions. The firm represents consumers, insurance policy holders and investors in state and federal courts throughout the country. Visit us on the web at: https://bholaw.com/

Ajalat, Polley, Ayoob & Matarese has been the leading California state and local tax firm since 1976. Visit us on the web at: http://apataxlaw.com/