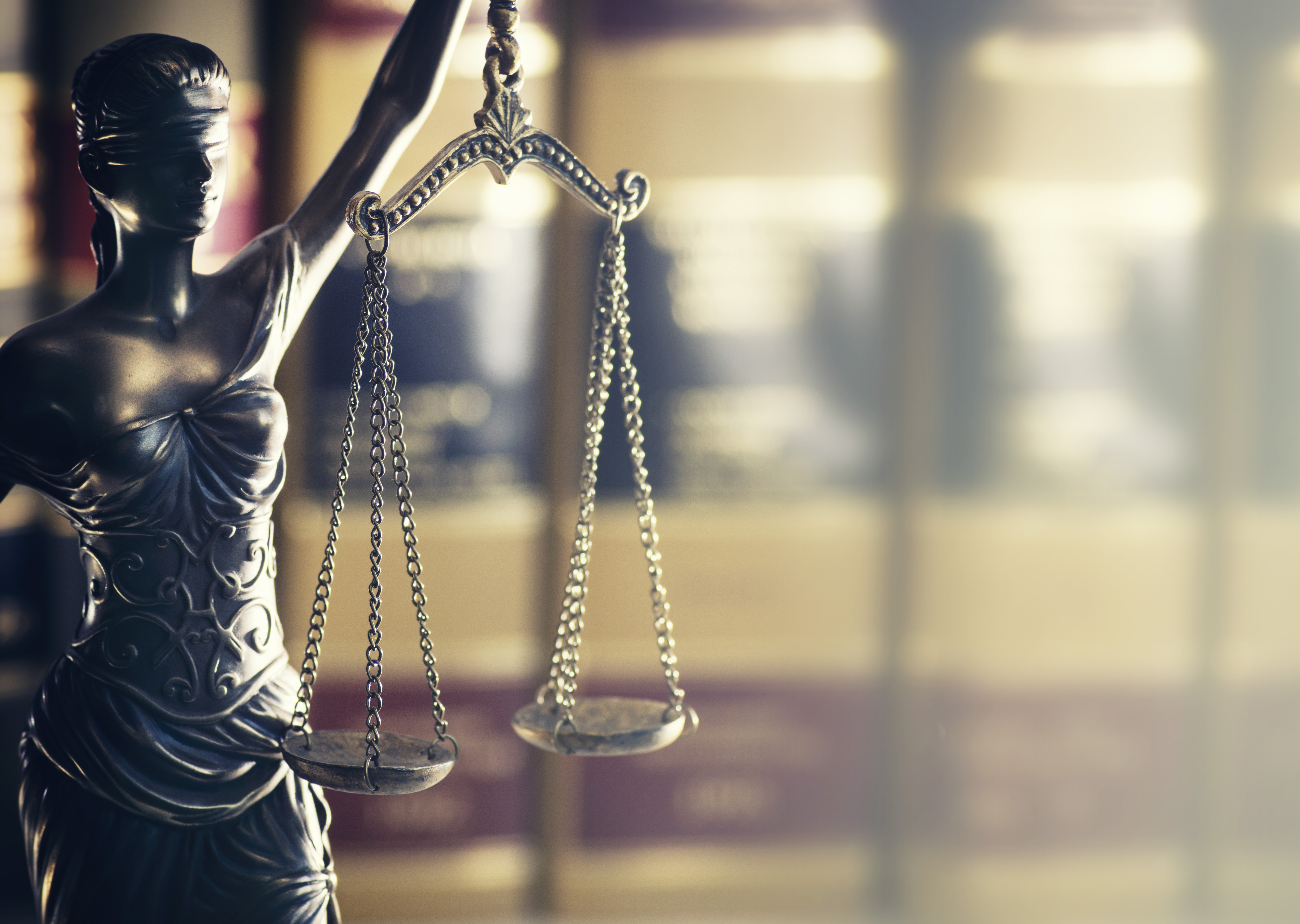 Three advanced auto safety technologies can prevent thousands of deaths and injuries each year, and billions of dollars in property damage, caused by rear-end crashes. Using combinations of radar, lidar (reflected laser light) and cameras, these technologies – known as Automatic Emergency Braking – are able to help prevent collisions. But right now, they’re mostly available only as expensive options on luxury cars – depriving millions of Americans of these life-saving protections.

Consumer Watchdog, joined by the Center for Auto Safety and Joan Claybrook, the President Emeritus of Public Citizen, petitioned the National Highway Transportation Safety Administration (NHTSA) in January 2016 to make these technologies mandatory in all passenger vehicles and light trucks.

In March 2016, NHTSA announced that it had negotiated a “voluntary agreement” with auto manufacturers that will allow them to choose whether or not to deploy Automatic Emergency Braking safety systems in some or all of their cars between now and 2026. The safety “standards” are much weaker than NHTSA’s own studies call for; no one – not even the agency – can require the companies to meet their commitments, and companies are free to unilaterally renege upon their commitments at any time; and the public and news media has been completely excluded from the process. NHTSA’s actions flout the requirements of the law the agency is sworn to uphold.

Automatic Emergency Braking isn’t the only example of the agency’s reluctance to follow the law when it comes to new technologies. The agency appears to be succumbing to the hype surrounding “driverless vehicles,” much of which has been manufactured by Google. Google is pressing NHTSA to fast track approval of robot car systems that – unlike the Automatic Emergency Braking technologies – have yet to be tested, and which pose a threat to the public's health, safety and privacy.

American motorists have paid a high price for NHTSA’s deference to automobile manufacturers in recent years. Over 100 million cars have been recalled since 2014; the agency has been criticized for failing to act on defective ignition systems, air bags and brakes that have killed or injured hundreds. The Volkswagen and Hyundai scandals over fuel economy misrepresentations are further evidence that federal regulators must take their responsibility to enforce the law seriously.

NHTSA has 120 days to respond to the petition filed by Consumer Watchdog, the Center for Auto Safety and Joan Claybrook (who ran NHTSA between 1977 and 1981).

Read about the consumer advocates’ January 13, 2016 Petition to NHTSA for Automatic Emergency Braking.

Link to NHTSA’s March 17, 2016 announcement of its closed-door deal with auto manufacturers.

Read about Consumer Watchdog’s April 7, 2016 letter to NHTSA regarding Google's proposal to deregulate oversight of “driverless” or “autonomous” robot cars.

Read about our April 8, 2016 testimony at a public hearing held by NHTSA on driverless vehicles.