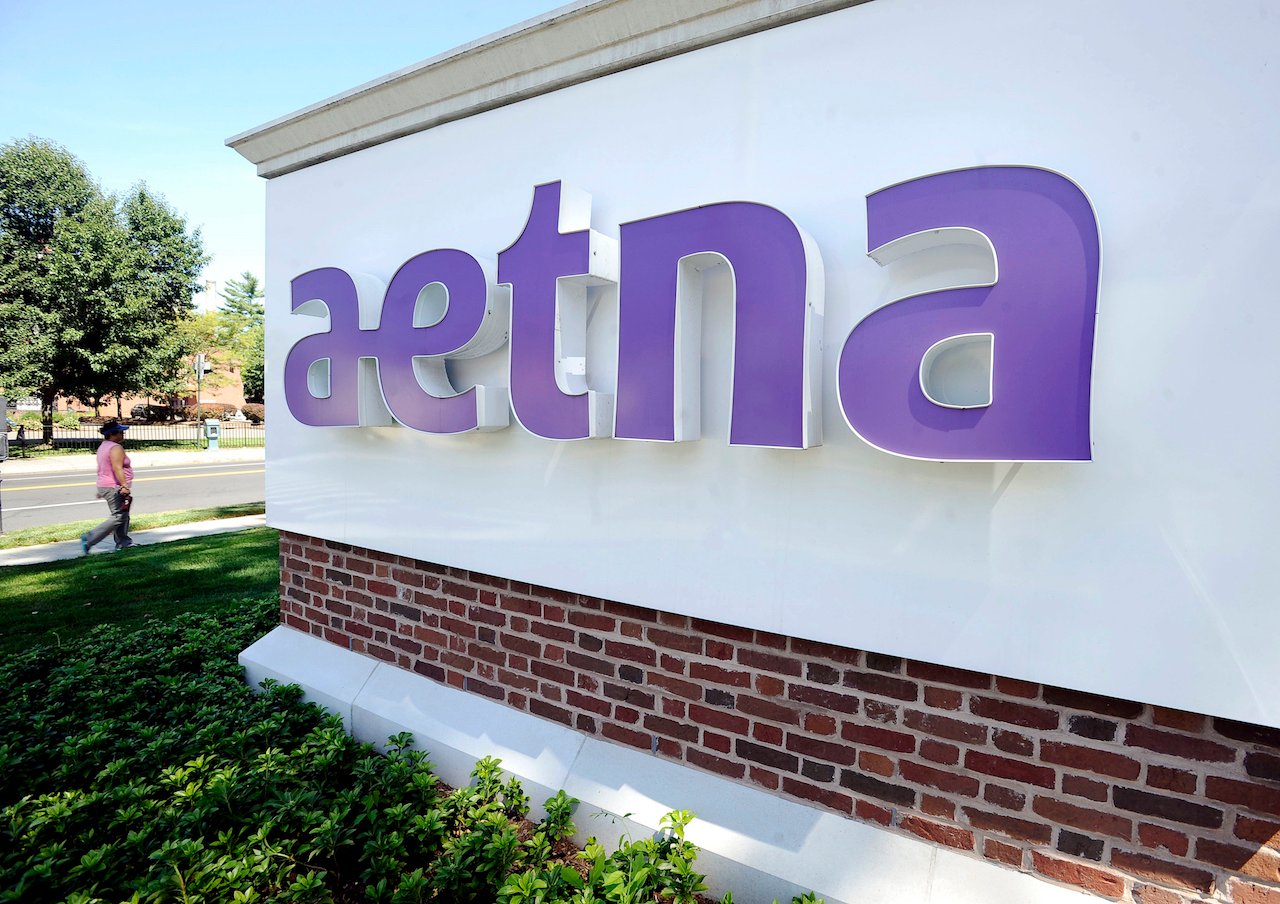 Los Angeles, CA -- This morning, health insurance Goliath Aetna sued the nonprofit Consumer Watchdog and Whatley Kallas LLP, a consumer law firm, who’ve sued Aetna for its improper and negligent disclosure of the HIV positive status of thousands of its members.  The disclosure was made as a result of Aetna’s use of a window pane envelope that was sent to communicate a member-wide business practice change Aetna agreed to make in order to resolve an earlier lawsuit brought by the consumer advocates.

The law firms currently represent a “John Doe” whose HIV status was publicly disclosed through the window pane envelope. This John Doe was one of several plaintiffs who Consumer Watchdog and Whatley Kallas LLP represented in a 2014 lawsuit challenging Aetna’s prior practice that mandated its HIV patients obtain their life-sustaining prescription medicines by mail order, rather than by going to their local pharmacy. This mail order policy exposed HIV patients’ health status to their families, friends, neighbors and coworkers, a violation of state and federal privacy laws. The mail order program also threatened HIV patients’ health by cutting off access to community pharmacists who provide essential advice and counseling that help HIV patients and their families navigate the challenges of living with a chronic and often debilitating condition.

The latest lawsuit arose because Aetna mailed a required notice of the settlement to its 11,875 affected members, advising them of their rights under the settlement. Aetna sent the letter out in an envelope with a large window that revealed the recipient’s HIV status. Multiple lawsuits were filed against Aetna for the second privacy breach, including one brought on behalf of the original John Doe by lawyers for Consumer Watchdog and Whatley Kallas LLP. Aetna settled a class action suit in federal court in Pennsylvania and also agreed to new privacy practices with the State of New York.

Aetna has threatened to ask a California court to prevent the lawyers from representing John Doe on the ground that they are responsible for the harm caused to their client’s privacy.

“Aetna’s attempt to blame us is a frivolous waste of judicial resources and Aetna knows it,” said Harvey Rosenfield of Consumer Watchdog.  “We had no control over the mailing process and had no idea that Aetna decided to use an envelope with a giant window that exposed the recipient’s HIV status.”

“Some have called Aetna’s mess a ‘comedy of errors,’ but Aetna’s inability to protect the personal health information of its members is no joke, and its attempt to sideline and disparage the attorneys who first exposed and prosecuted Aetna is a frivolous misuse of judicial procedures and resources,” said Joe Whatley of Whatley Kallas, LLP. “We look forward to employing all the tools of the legal system to expose how this occurred and who at Aetna and its many law firms was responsible, and we will take every action necessary to bring this wayward and arrogant corporation to justice.”

Read about the original lawsuits against Aetna and Coventry: http://www.consumerwatchdog.org/courtroom/aetna-and-coventry-discrimina…

Read about the settlement in the original case: http://www.consumerwatchdog.org/courtroom/aetnacoventry-members-may-obt…

Read Consumer Watchdog’s suit against Aetna for the 2017 privacy breach:http://www.consumerwatchdog.org/courtroom/hiv-patient-advocates-announc…

Consumer Watchdog is a nonpartisan consumer advocacy organization with offices in Washington, D.C. and Los Angeles, CA. For more information, go to: http://www.ConsumerWatchdog.org