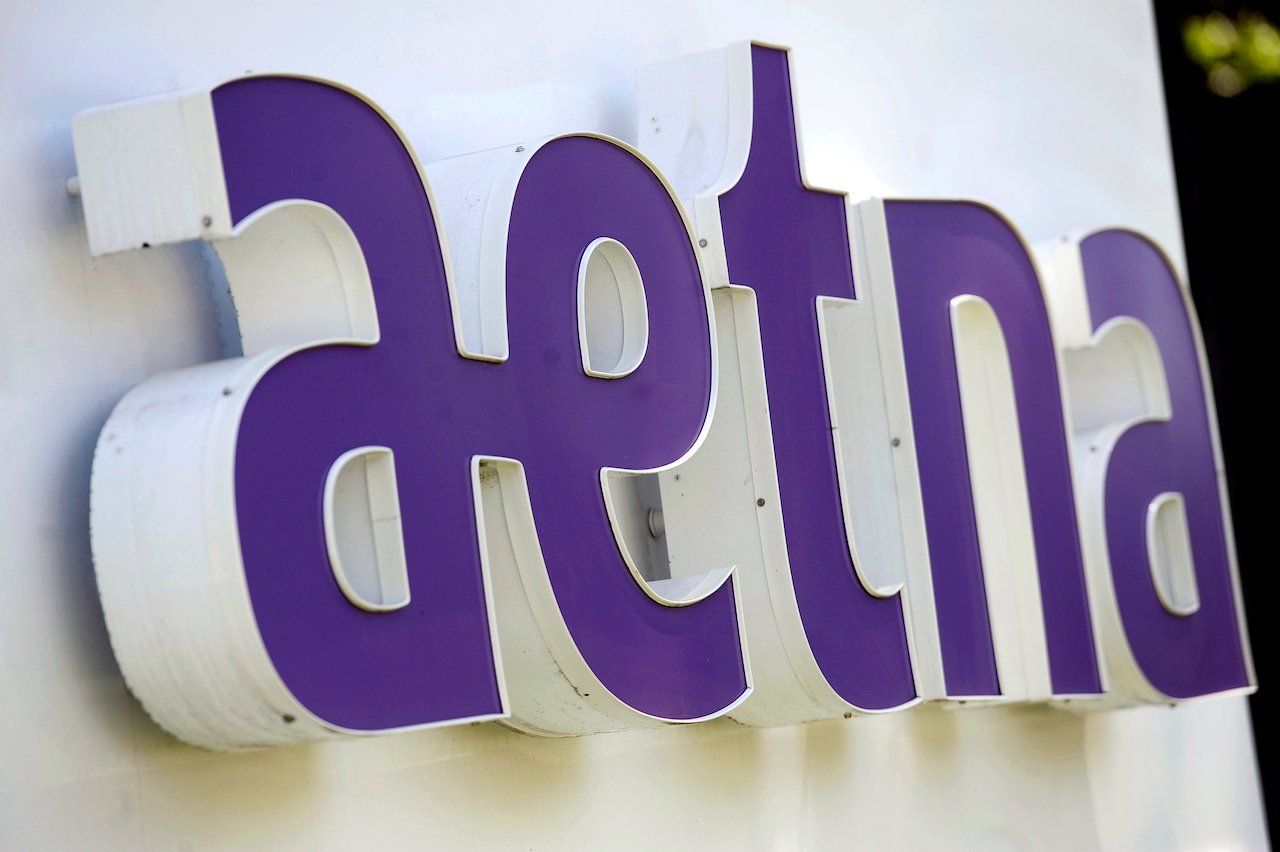 Today a “John Doe” HIV patient along with consumer advocates at Consumer Watchdog and Whatley Kallas, LLP announced the filing of a new lawsuit against Aetna, Inc. for violating patient privacy in connection with the resolution of a prior legal action. The new lawsuit alleges Aetna breached the settlement agreement in the prior legal action by disclosing patients’ HIV status in a mailing sent by Aetna in July 2017.

Many patients with HIV or AIDS do not disclose their diagnosis to employers, co-workers and neighbors, or even family and friends, because of the major privacy implications due to the social stigma that continues to be associated with the disease.

In 2014, the same John Doe plaintiff bringing the new lawsuit, along with Consumer Watchdog and Whatley Kallas, LLP, sued Aetna over its mandatory mail-order program for HIV medications. The prior lawsuit alleged that the mail-order requirement violated patients’ privacy and put their health at risk. View the press release announcing the prior lawsuit here.

Under the settlement agreement in the prior lawsuit (attached as Ex. A to the new lawsuit), Aetna agreed, among other terms, to send a notice to affected patients enrolled in Aetna plans advising them of their right to obtain HIV and AIDS medications from a community pharmacy of their choice.

According to the Complaint, unbeknownst to John Doe, Consumer Watchdog and Whatley Kallas, LLP, in July 2017 Aetna mailed the notice letter to approximately 12,000 individual Aetna enrollees nationwide using an envelope with an oversized glassine window. The envelope window displayed a portion of the text of the notice letter itself, disclosing the fact that the notice letter was being sent to those members of Aetna health plans who had been prescribed “HIV Medications.”

As alleged in the new lawsuit against Aetna, Inc.:

“By this conduct, Aetna disclosed approximately 12,000 individuals’ HIV status to any person coming in contact with the July 2017 Change of Practice Letter: employers, co-workers, neighbors, family members, roommates, apartment managers, and postal workers. The privacy rights of these patients were violated. Aetna’s failure to protect the privacy of recipients of the July 2017 Change of Practice Letter constitutes a devastating breach of the Settlement Agreement entered into by Plaintiff and Aetna.”

The settlement agreement in the prior Aetna lawsuit requires that Aetna “shall comply with . . . state and federal law and regulations.” These laws include enrollees’ inalienable right to privacy as protected by California’s Constitution, Article 1, § 1, the Health Insurance Portability and Accountability Act, and other relevant federal and state law, including the California Confidentiality of Medical Information Act, which requires sensitive medical information to be kept private. These laws and the settlement agreement were breached by Aetna when it disclosed patients’ HIV status in the July 2017 mailing.

The lawsuit, case number C17-02082, was filed in the Superior Court of Contra Costa County, California and has been assigned to the Honorable Barry Goode.

Consumer Watchdog is a nonpartisan consumer advocacy organization with offices in Washington, D.C. and Santa Monica, CA. Visit us on the web at: http://www.ConsumerWatchdog.org