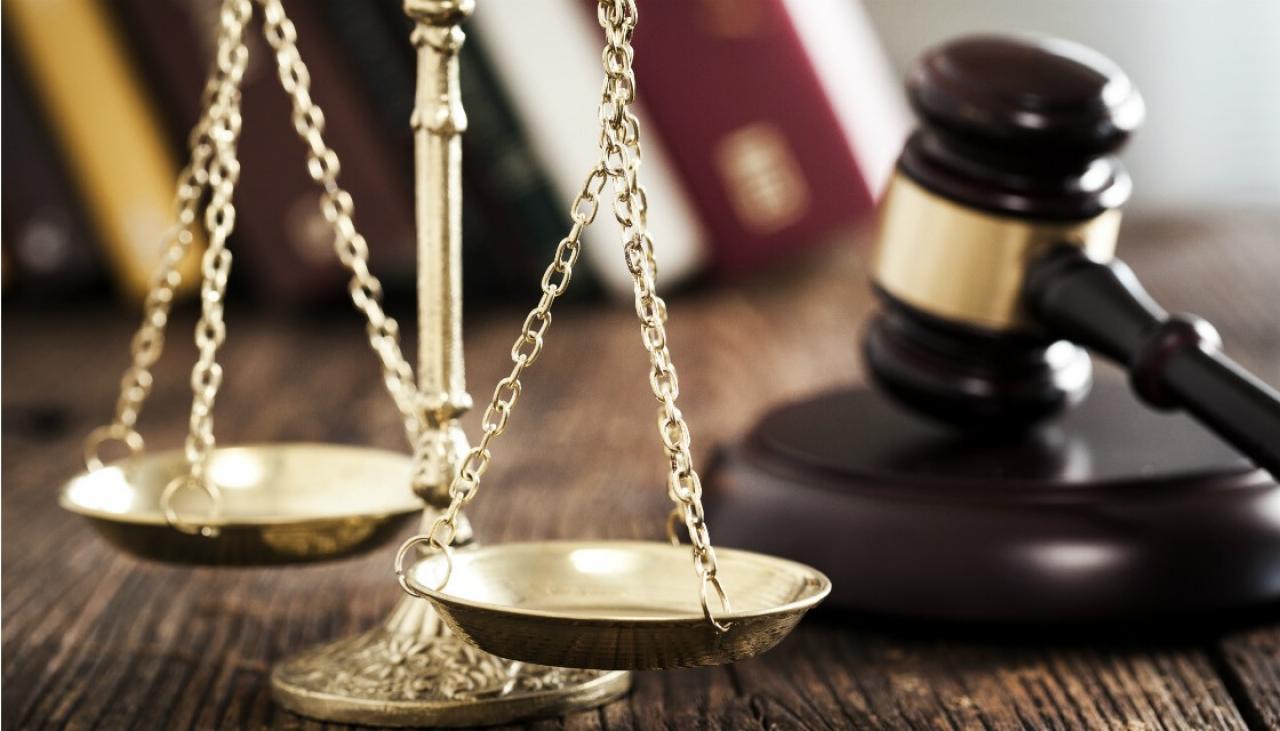 This ruling comes on the heels of CVS’s abrupt dismissal late last year of its appeal to the United States Supreme Court of a unanimous decision by the Ninth Circuit in favor of the plaintiffs who allege CVS’s prescription drug program puts their lives at risk.

CVS’s latest motion had sought to dismiss the case contending that the plaintiffs had not adequately alleged CVS receives “federal financial assistance,” a requirement to sue for disability discrimination under health programs subject to federal civil rights statutes.

However, as the plaintiffs pointed out, CVS receives hundreds of millions of dollars each year from the federal government under the federal Medicare, Medicaid and other health programs.

In effect, CVS argued that a large corporate defendant could defeat the broad goals of civil rights statutes by slicing and dicing its subsidiaries.

But as the Court noted in Friday’s Order:

“To permit the CVS entities to escape responsibility as a result of the establishment of corporate structures which cabin their functions would exalt form over substance, and would be antithetical to the overarching purpose of the anti-discrimination provision of the [Affordable Care Act].”

In addition to the five CVS defendants named in the case, CVS has hundreds of other subsidiaries.

CVS, one of the largest healthcare companies in the world, owns pharmacies throughout the U.S., but also operates as a pharmacy benefit manager, which coordinates pharmacy benefits for people like the John Does who are enrolled in employer-provided health plans.

The case before the U.S. Supreme Court dismissed late last year involved an appeal by CVS of a unanimous ruling by the Ninth Circuit Court of Appeals finding the HIV-positive plaintiffs had appropriately pled a claim for disability discrimination against CVS under the Affordable Care Act.

Following the dismissal of the U.S. Supreme Court appeal, the case returned to the federal district court for additional proceedings.
Most other major health insurance companies in the United States now allow members to opt out of mail-order-only delivery of HIV medications because of numerous settlements achieved by attorneys for Consumer Watchdog and Whatley Kallas, LLP, which represent the John Doe plaintiffs in the CVS action.