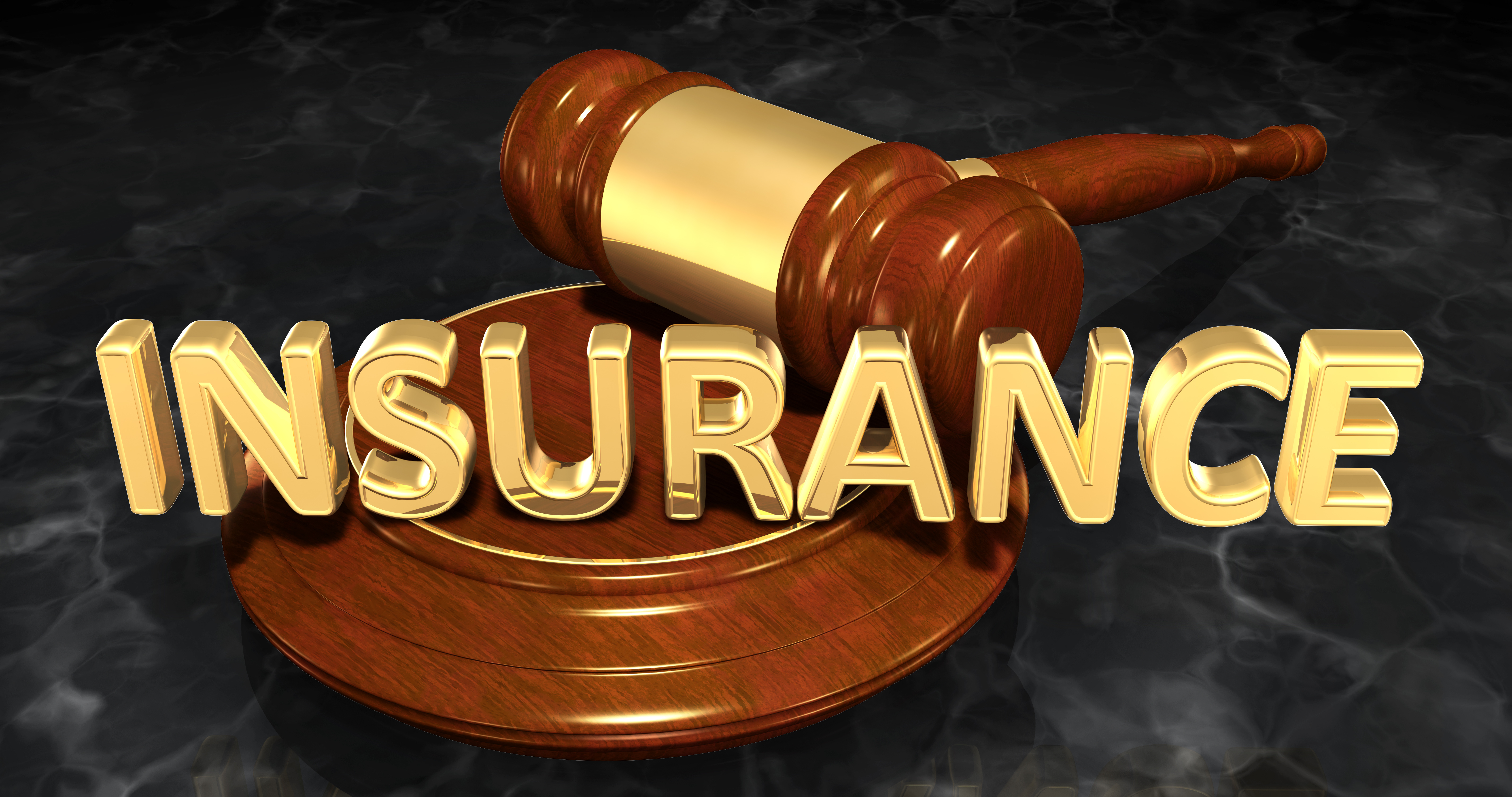 A California judge dismissed a lawsuit filed by Aetna against the non-profit Consumer Watchdog and law firm Whatley Kallas, LLP over Aetna’s disclosure of members’ HIV status. The Ruling came in response to the groups’ filing of Anti-SLAPP ("Strategic Litigation Against Public Participation”) motions.

On page 9 of the Ruling, the Court noted:

"The fact that Watchdog is named [in the Aetna’s lawsuit] leads the court to conclude that the situation is a classic case of an attempt to chill and in this case punish the original plaintiffs for exercising their right to address a grievance. . . . [Consumer Watchdog and Whatley Kallas, LLP’s] actions clearly arose out of their involvement in representing their clients in the settlement and this current lawsuit for indemnity is a way of punishing the lawyers directly and the original plaintiffs indirectly for the underlying lawsuit.”

In May, health insurance Goliath Aetna sued Consumer Watchdog and Whatley Kallas LLP, a consumer law firm, in apparent retaliation for a lawsuit brought by Consumer Watchdog and Whatley Kallas, LLP against Aetna for its improper and negligent disclosure of the HIV positive status of thousands of its members.  The disclosure was made as a result of Aetna’s use of a window pane envelope that was sent to communicate a member-wide business practice change Aetna agreed to make in order to resolve an earlier lawsuit brought by the consumer advocates.

Consumer Watchdog and Whatley Kallas, LLP currently represent a “John Doe” whose HIV status was publicly disclosed through the window pane envelope. This John Doe was one of several plaintiffs who Consumer Watchdog and Whatley Kallas, LLP represented in a 2014 lawsuit challenging Aetna’s prior practice that mandated its HIV patients obtain their life-sustaining prescription medicines by mail order, rather than by going to their local pharmacy. This mail order policy threatened to expose HIV patients’ health status to their families, friends, neighbors and coworkers, in violation of state and federal privacy laws.

Consumer Watchdog and Whatley Kallas, LLP’s current lawsuit against Aetna (pending in Contra Costa County, California) arose because Aetna mailed a required notice of the settlement to its 11,875 affected members, advising them of their rights under the settlement. Aetna sent the letter out in an envelope with a large window that revealed the recipient’s HIV status. Multiple lawsuits were filed against Aetna for the privacy breach, including the Contra Costa action. Aetna settled a class action suit in federal court in Pennsylvania and also agreed to new privacy practices with the State of New York.

Aetna then filed lawsuits in California and Pennsylvania attempting to blame the lawyers from Consumer Watchdog and Whatley Kallas, LLP for the privacy breach. Consumer Watchdog and Whatley Kallas, LLP sent a letter to Aetna’s lawyers denouncing the lawsuit.  Read the letter here. The California action has now been dismissed, however the Pennsylvania action is still pending.

“Aetna’s attempt to blame us is a frivolous waste of judicial resources and Aetna knows it,” said Jerry Flanagan of Consumer Watchdog.  “We had no control over the mailing process and had no idea that Aetna decided to use an envelope with a giant window that exposed the recipient’s HIV status. The California ruling makes clear Aetna’s suit is meritless.  It will be Exhibit A in our efforts to dismiss the Pennsylvania action.”

Read about the original lawsuits against Aetna and Coventry here.

Read about the settlement in the original case here.

Consumer Watchdog is a nonpartisan consumer advocacy organization with offices in Washington, D.C. and Los Angeles, CA. For more information, go to: http://www.ConsumerWatchdog.org