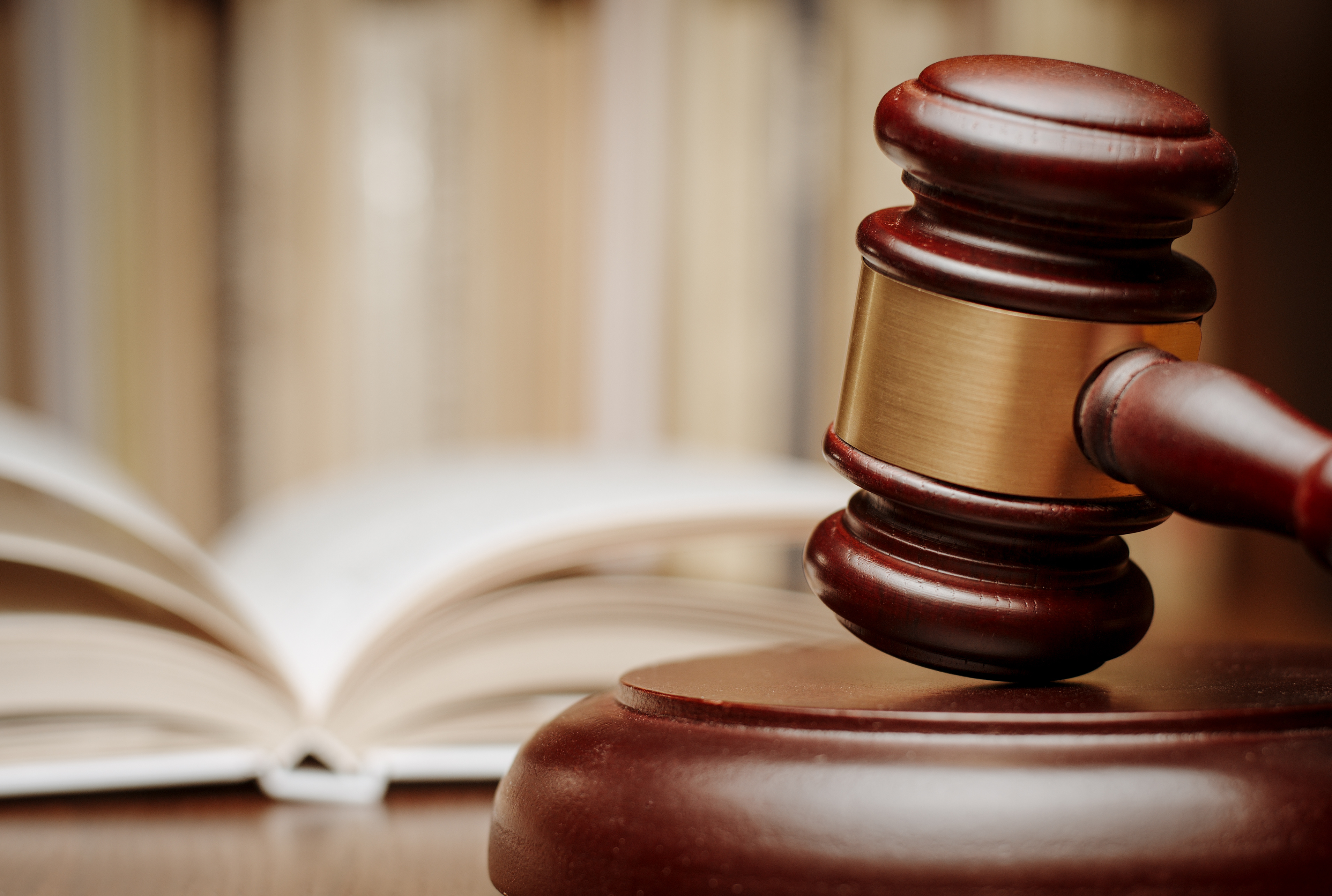 A California class-action lawsuit was filed on October 31, 2016 on behalf of California Anthem enrollees by attorneys for Shernoff Bidart Echeverria LLP and Consumer Watchdog targeting Anthem for characterizing and marketing its 2017 individual and family health plan contracts as a “renewal” of its 2016 plans despite changing the plans from “Preferred Provider Organization” or “PPO” plans, which offer out-of-network benefits, into “Exclusive Provider Organization” or “EPO” plans, which provide no out-of-network benefits. The premiums for the new plans are also going up.

The lawsuit alleges that Anthem violated federal and state laws by:

• Breaching its health plan contracts with its 2016 members by failing to provide “guaranteed renewal” of existing coverage as required under the contract.

• Sending out misleading “renewal” notices rather than “discontinuation” notices that would adequately inform 2016 members of the loss of out-of-network benefits for 2017.

In November 2016, the Plaintiff tried to block Anthem from moving its PPO plan members to EPO plans, but  was told by the Court that he could not seek relief until the harm had occurred. The lawsuit is ongoing.

Watch a video about the lawsuit here: http://www.consumerwatchdog.org/video/anthems-bait-switch