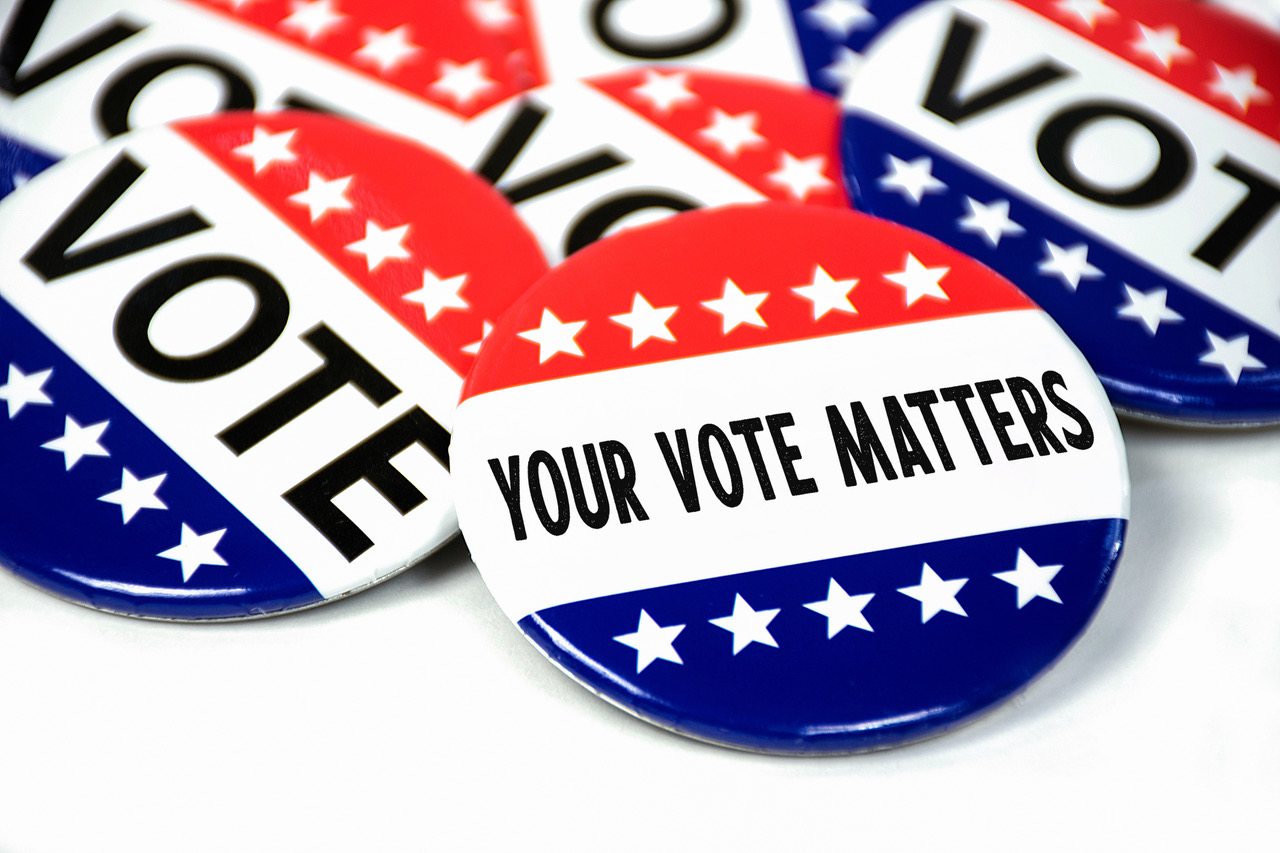 Thanks to the historic agreement to update California's medical malpractice cap in May, the measure that was Consumer Watchdog's election priority this year - the Fairness for Injured Patients Act - did not have to go to the ballot. In fact, there are only 7 initiatives on the ballot this November - on the low side for recent years. Still, after hundreds of millions of dollars in record spending for and against a pair of this year's initiatives, and some very familiar ads that have voters experiencing deja vu, I share this initiative guide to shine a light through the confusion. Whichever side you land on, make sure you return your ballot!

Prop 1 – YES
Puts the right to abortion and contraception access in the California constitution.

Placed on the ballot by the legislature.

Placed on the ballot by the largest gaming tribes in California and backed by more than 50 California tribes. This measure qualified for the ballot first, Prop 27 was qualified as a counterattack. Updated tribal-state compacts would determine revenue-sharing with local and state governments, and a 10% tax on sports betting at racetracks would go to education and the general fund. Most of the revenue would likely to go tribes.

Tribes’ exclusive right to run gaming in California is a tool for tribal sovereignty and self-reliance. But if you don’t approve of gambling, this expands it.

Prop 27 – NO
Legalizes online and mobile sports betting, operated by any California or out-of-state Indian tribe or any private company that contracts with one. Bans sports-betting on tribal lands.

Placed on the ballot by major national online sports-betting corporations led by FanDuel and DraftKings in response to Prop 26. Just two tribes support.

Imposes licensing fees and a 10% tax on profits; the majority of this money is directed to homeless programs. Most of the revenue would go to sports-betting companies.

This initiative is gambling corporations’ attempt to get into the California gaming market that is currently reserved to tribes. Mobile sports betting expands gambling in California beyond tribal casinos to every person’s cell phone, making it possible to gamble anyplace, anytime.

Prop 28 – YES
Requires the state to increase the education budget by 1% - about $1 billion – and dedicates the money to arts and music education. Concentrates the money in low-income schools that need it most.

The money is not generated by new taxes – the initiative simply allocates a greater proportion of general fund money to education. This means that the money won’t be spent elsewhere, but can you say no to making sure all kids have access to art and music?

Placed on the ballot by former LA Schools Superintendent and the California Teachers Association and backed by various education and arts organizations, with no formal opposition.

Prop 29 – Neutral
Increases regulations on kidney dialysis clinics, primarily to: require a physician, physician assistant or nurse practitioner be on site during business hours; and require state approval before closing a clinic.

The measure’s provisions are slightly more narrow than the last iteration of this measure, 2020’s Prop 23, whose modest changes voters opposed by a wide margin. Having one of these medical professionals on site is likely to improve patient safety, but nothing has changed to make this measure more likely to pass. SEIU could do us all a favor and come up with a different strategy and stop forcing voters into the middle of its unionization fight. There’s enough initiative fatigue already.

Prop 30 – YES
Imposes a 1.75% tax increase on income over $2 million a year to fund zero-emission vehicle incentives, zero-emission vehicle infrastructure, and wildfire prevention activities. Half of the money for vehicle incentives and charging stations would have to be directed to low-income communities. Most of the wildfire money would pay to hire firefighters, but a significant portion would go to fund individual and community-level wildfire mitigation like home hardening and maintaining defensive space around homes.

Written by environmental advocates and funded by Lyft. Opposed by the governor and business groups.

It’s tempting to oppose this measure because Lyft just leveraged the initiative process for its own benefit in 2020 – spending hundreds of millions to place a measure on the ballot to avoid having to classify its drivers as employees instead of contractors. But this measure wasn’t initiated by Lyft – environmental groups were just smart enough to figure out that if they engaged Lyft they could also tap into the company's deep pockets to get it on the ballot and potentially win.

The measure would subsidize the purchase of electric and other zero-emission vehicles. Ride-share drivers qualify for that subsidy, just like any other Californian would. It’s important to note that any future state effort to encourage drivers’ purchase of electric vehicles through subsidies could be accessed by ride-share drivers too.  Since the state just imposed a mandate that no gas cars be sold by 2035, California is likely to fund that transition in the future – and already is to some degree. This jumpstarts the process with more money, sooner, to get us to our climate goals.

Prop 31 – YES
A yes vote would prohibit the sale of flavored vapes, cigarillos and menthol cigarettes in retail stores.

This measure is a referendum placed on the ballot by tobacco companies, seeking to overturn a law passed by the legislature to ban the sale of these products. A yes vote keeps the law.