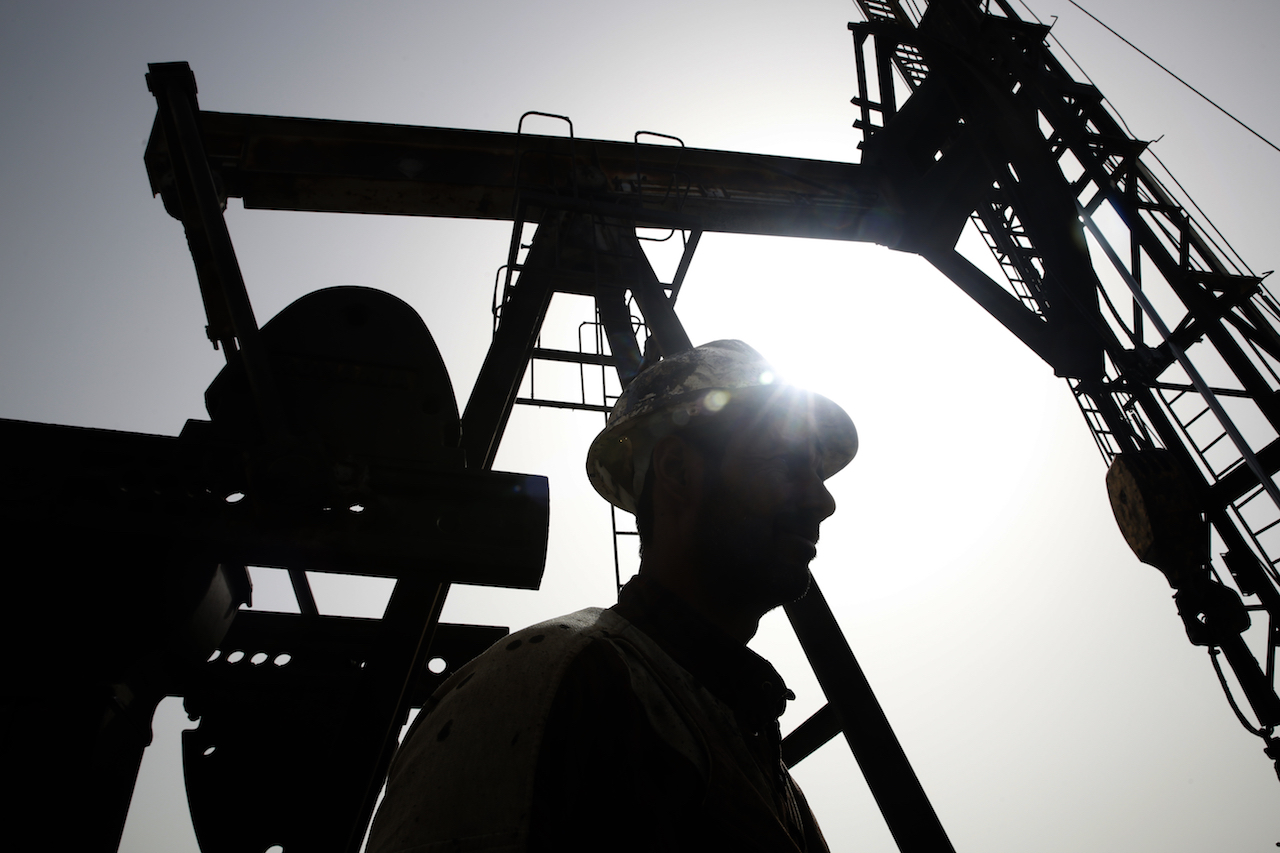 “Not every Angeleno is going to prosper in the ‘Next-Gen new economy,’” according to a recent newspaper ad by the State Building & Construction Trades. The union wants politicians not to “be bullied into supporting job killing regulations that are designed to shutter yet another Southern California industry.” This one being the oil and gas industry.

Well, the oil and gas industry in California is slowly dying and it has nothing to do with regulations. In fact, very few of the ones already on the books are enforced, and Governor Jerry Brown made sure of it over the last eight years. Instead of having their backs, California has literally exposed the backs of oil and gas workers.

In June 2011, David Taylor died in an oil field West of Taft when he went to check on an idle Chevron well known for spitting scalding hot oil, water and rocks. Nearby injections of steam and chemicals to dislodge heavy oil had apparently destabilized the porous earth and, as he approached the well, a sinkhole of boiling fluids and gases opened up beneath him. It took 17 hours to recover what remained of his body. Taylor was 54 and a family man. Chevron paid a $350 fine.

Nevertheless, production is shrinking. The nonprofit Oil Change International calculates on the basis of national and state data that oil and gas production now accounts for just 0.03 percent of California’s GDP.  California employs 14,500 oil and gas workers down from 22,800 in 2012—a drop of 63 percent as the industry careens from one layoff to another depending on the world price of oil.

The number of oil and gas workers now totals less than 0.1 percent of all private sector workers in California. There are so few oil jobs left in the state that the time is right to transition these workers from this boom-and-bust sector into one that will make them safer and more prosperous, while making communities healthier.

Fear-mongering on the part of oil companies pressuring unions to run dire ads about spiking gas prices won’t help avoid the industry’s own death throes. For example, Los Angeles employs so few workers in the oil and gas sector that as of 2015, its 345 workers made up only two hundredths of one percent of its two million workers—9 percent of whom worked in construction and manufacturing, according to the Liberty Hill Foundation.

Economic output generated by oil and gas jobs in LA equated to just 0.1 percent of the city’s gross product in 2015. The oil produced in Los Angeles provides only 0.08 percent of all inputs for refineries in the area that import crude for processing, according to Liberty Hill.  Refineries may take advantage of a transition away from oil and gas in Los Angeles as an excuse to hike gas prices, but price-gouging will be the real reason.

Meantime, oil and gas workers face threat of death or injury on a daily basis and California politicians have turned a blind eye.

Drillers, well, rig and refinery workers risk injury or death from falls, slips, trips, from being hit by falling equipment, being caught in equipment, electrocution, transportation accidents, hydrocarbon leaks, fireballs, and explosions at refineries, not to mention heart disease leading to death on the job from chronic exposure to toxic substances. According to the Bureau of Labor Statistics, mining, including oil and gas extraction, had a worker fatality rate nearly triple that of all other professions combined in 2016.

Nearby communities aren’t immune from the effects of oil and gas. Contra Costa County alone listed 59 major accidents at refineries and chemical plants between 1992 and 2012. A 2012 explosion at Chevron’s Richmond refinery in 2012, sent more than 15,000 people scurrying for medical attention. In 2015, the biggest methane well blowout in US history at a Sempra gas storage facility in LA County forced more than 8,000 to relocate and sickened many.In California, 5.4 million people live within one mile of at least one dirty oil and gas well. More than a third of these residents, overwhelmingly people of color, live in areas already heavily burdened by pollution.

The price of chronic exposure to pollution from oil and gas production includes increased asthma attacks, higher hospitalization rates, high risk pregnancies, risk of birth defects, and higher risk of cancer.A recent study by the Colorado School of Public Health finds the lifetime cancer risk for those who live within 500 feet of an oil well is eight times higher than the EPA’s acceptable levels.

While damaging  health, the oil industry has not created prosperity. Kern County, the crucible of the industry, still has unemployment and poverty rates well above the state average while wells produce less and less oil and use risky methods to get at dirtier, more carbon-intensive crude.

Instead, smart policies freezing new oil and gas drilling, creating a setback on oil operations of at least 2,500 feet from homes, schools and other sensitive receptors, and setting milestones for reducing oil refining, will help speed the critical transition already underway to avert catastrophic climate change. By meeting goals such as Brown’s to slash the use of oil in cars in half by 2030 and by accelerating the growth of clean cars while restricting supply, California won’t hit any economic speed bumps.

Money needed to effect this transition can be raised in different ways. California could simply use a slice of the $9 billion surplus that the Governor generated. Or, as Oil Change International proposes, a fee on the value of oil production that could generate between $3.5 billion and $6.9 billion in revenue from 2019 through 2030. That money could provide five years of wage replacement, four years of public college tuition for workers facing job losses, and other transition needs. The funds would wind down together with the extraction industry.

As the funds wind down, more and more newly prepared workers would enter California’s rapidly growing renewable energy sector that is currently providing 8.5 jobs to every job in fossil fuels. LA County has more green jobs than any other county with jobs in the solar industry outnumbering jobs in oil and gas drilling and refining combined right now. Why not jump-start them?

Kern County, for example, produced more than one quarter of the state’s renewable energy last year—nearly three times as much as any other county, according to the Washington Post. The International Brotherhood of Electrical Workers Local 428 has put about 200 displaced oil workers in the San Joaquin Valley into mostly solar jobs in the last few years. At first, oil worker Jonathan Sanchez was skeptical about making the switch, but then he landed a job paying good money. “It’s clear that we’re going the solar route,” he told the Washington Post.  “So why not learn what you can now to get ahead of the game and not be one of these guys that are chasing the bus, trying to jump on?”

In a tectonic shift, California just became the first state in the nation to mandate solar panels on new homes. That will boost the solar sector tremendously and create more opportunities for unions—including those that represent construction workers—to provide training in solar technology and to grow their numbers.

To make a trickle become a stampede will require a just transition to a clean energy future that provides a durable bridge from the oil and gas world to the clean energy world. More California oil workers will vote with their feet if there are solid offers of training for good clean energy jobs and other benefits to cushion them.

As Governor Brown said himself last year about the fight against climate change, “Let’s lead the whole world to realize that this is not your normal political challenge. This is much bigger. This is life itself. It requires courage and imagination.” We are still waiting for that courage and imagination to kick in and make California a concrete example of how to complete a transition away from the fossil fuels that are killing the planet and not just start one.