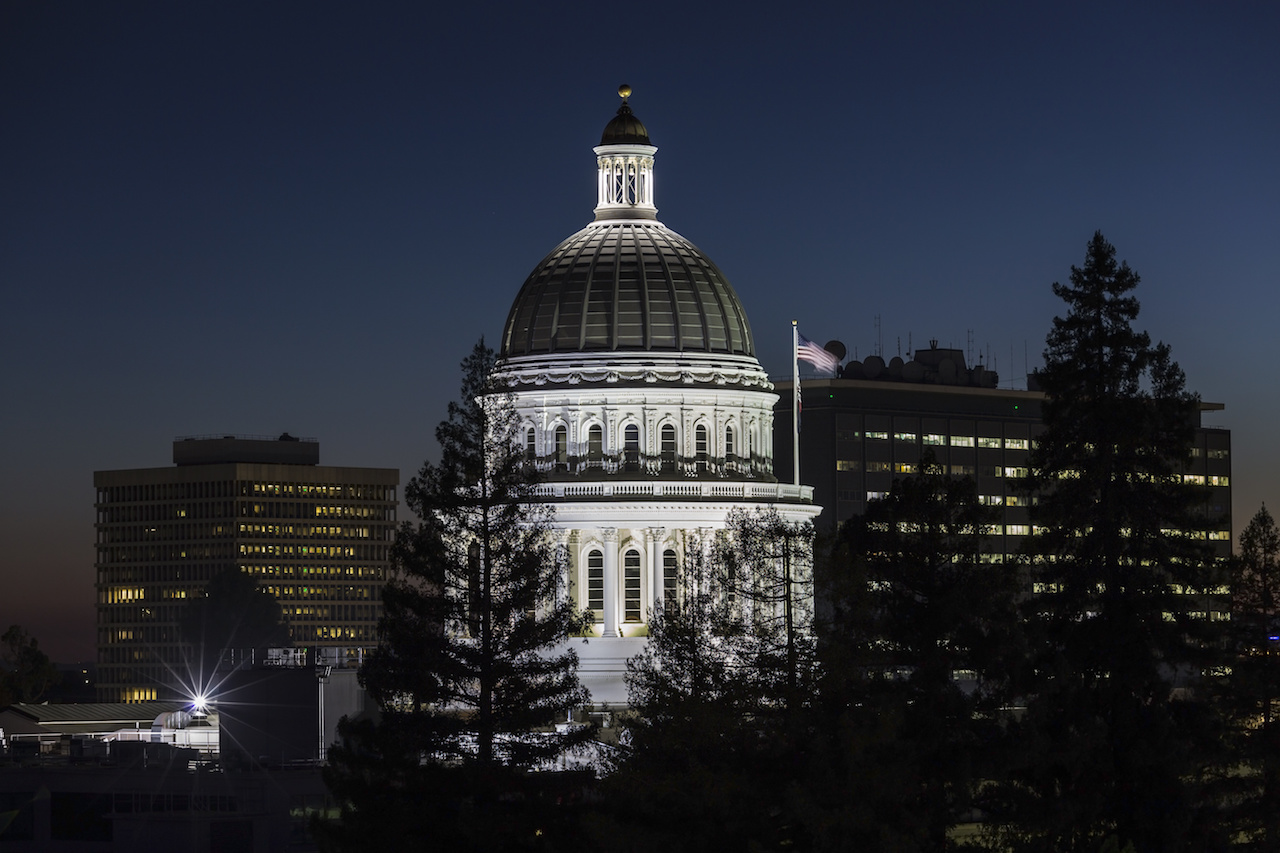 A win in the California statehouse on the last day of session usually means not losing too much, but last night California consumers  scored tangible victories.

Gov Loses Western Electricity Bid: First, Governor Brown and the energy barons failed in their attempt to create a speculative, regional electricity market that would have sacrificed California sovereignty and consumers. Thanks for all your support!  And to Senate Pro Tem Toni Atkins, who stood up to big pressure from Brown and industry on behalf of  consumers and the environment.

Patient Safety: The legislature sent to the governor a bill to make California the first state in the nation to mandate doctors tell their patients when they are disciplined for sexual assault or other serious patient harm. The bill was inspired by the #metoo movement and Olympic and USC doctor scandals. Consumer Watchdog worked with patients who had been impacted to propel the bill along with the author Senator Jerry Hill. It shows the doctors lobby, which opposed the bill until the very end, is not invincible. Read more about AB 1448 here.

Net Neutrality: Verizon proved the quickest way to reignite the net neutrality movement is to throttle back the data speeds of  California firefighters fighting a blaze. The outrage showed the industry's tangible danger and helped last night to get the statehouse to send the governor a bill requiring telecom companies not discriminate in data speeds based on how much you pay.

Privacy: California's landmark privacy law survived an end-of-the-session attack by the Silicon Valley and is intact, requiring that companies listen when consumers don't want their personal information sold or shared. There will be another big battle next year over eviscerating this law in the legislature and in Congress, where industry has now said it would seek preemption.

Wildfire Bailout: After 11PM, the legislature sent the Governor a bill to bailout PG&E and investor-owned utilities over wildfire costs. Senator Jerry Hill spoke eloquently about why ratepayers shouldn't be bailing out a company convicted of felonies but that shareholders should be on the hook.

Notably: Governor Brown and PG&E failed in convincing the legislature to take the rights of wildfire victims to sue the utilities after victims made their voices heard in the Capitol this summer.

The battle will move to the Public Utilities Commission, which will determine if the utilities' shareholders should pay for the fires based on the companies' negligence. Unfortunately, the bill makes ratepayers pay if PG&E is too financially stressed. Ratepayers will likely pay for costs shareholders should have to shoulder. How much is not clear yet.

State Farm Loses Auto Parts Ploy: Legislation to force policyholders into insurance company-controlled auto repair shops without letting them know died on the vine last night. Anti-consumer legislation by Assembly Member Autumn Burke, who has proven to be public enemy number one for consumers on the privacy front too (sponsoring the proposal to neuter the state's new law), failed in the California Senate. The bill had been watered down and was a stunning defeat for State Farm and the insurance companies that once owned the Capitol.   Consumer Watchdog worked hard against it, showing the grave dangers for drivers when insurance companies are allowed to penny pinch on repairs.

We will keep you informed as the Governor makes his decisions. Stay tuned to the developments on our Twitter and Facebook feeds.