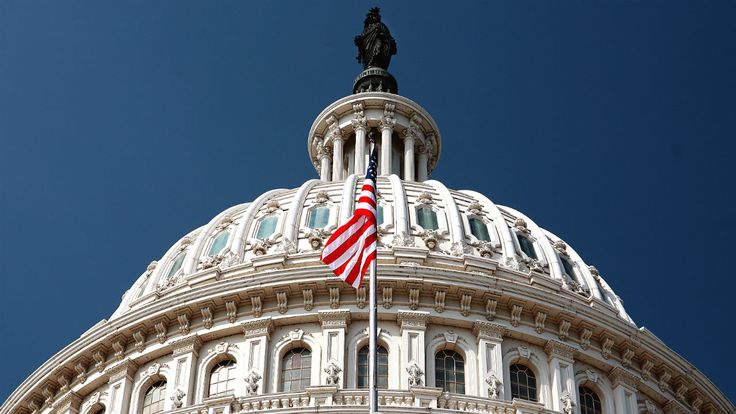 AB 2370 (Levine) would have required all state agencies to retain public records for a minimum of two years. The bill had previously passed through the Assembly and through Senate Judicary with overwhelming bipartisan support, and without a single No vote.

“Shame on Senator Portantino for using the secretive ‘suspense’ process to quietly kill a good government bill that had nearly unanimous legislative support. AB 2370 would have ensured Californians have access to information about the workings of their government. The irony is, Senator Portantino used the most un-democratic tactic to do so, shelving the bill without explanation or a vote,” said Carmen Balber, executive director of Consumer Watchdog.

The bill arose from the government corruption scandal involving the Department of Insurance and the workers’ compensation insurer Applied Underwriters.

A second bill prompted by the scandal, AB 1783 (Levine) to require “consultants” influencing administrative actions of state agencies to register as lobbyists, was passed by the committee and now moves to the Senate Floor.

California’s landmark Public Records Act reflects the principle that government transparency is essential in a democracy. Yet, there is no minimum retention period for such records that applies to state agencies. As a result, records may be deleted or destroyed before the public or journalists are able to access them.

AB 2370 would have applied to state agencies the same minimum two-year retention period for public records that is already in place for California counties and cities.

Just this year the Department of Insurance adopted a record deletion policy that would have automatically deleted agency email after 180 days unless individual staff manually archived each email.

The email deletion policy, which was pulled back in the wake of media attention, was developed following statewide news coverage of the pay-to-play scandal involving Applied Underwriters and cloaked campaign donations to Insurance Commissioner Lara’s 2022 re-election campaign.

Failure to retain public records is a problem that reaches beyond the Department of Insurance.  For example: