Google, the company that makes its money by assembling digital dossiers about its users and selling them to advertisers for the highest bid, reported earnings Thursday.  Revenue increased 31 percent to $13.97 billion and net income in the first quarter rose 16 percent to $3.35 billion, or $9.94 a share.

Admittedly, as I listened to the earnings call, my eyes began to glaze over.  CEO Larry Page droned on about how "over the last two years, we’ve worked hard to increase our velocity, improve our execution and focus on the big bets that will make a difference in the world."

But when Page turned the call over to Patrick Pichette, Senior Vice President and Chief Financial Officer, for a nitty gritty report on the accounting details,  something really caught my attention.

Pichette said that in the first quarter of 2013 Google only paid an effective income tax rate of eight percent.  I was shocked.  I knew that by using exotic tax strategies called the "Double Irish" and the "Dutch Sandwich" Google had managed to trim its overall effective tax rate to 22.2 percent in 2009.  Now they've got it down to 8 percent.  If this keeps up, people like you and me will be paying Google when they file their return.

Supposedly the corporate income tax rate in the United States is 35 percent. In the UK, Google's second largest market, it's 28 percent.  No corporation seems to pay that.

Here's a proposal: Various court decisions have concluded that when it comes to things like the First Amendment, as Mitt Romney famously put it, "Corporations are people, my friend." Well, OK, let's tax them just like people. 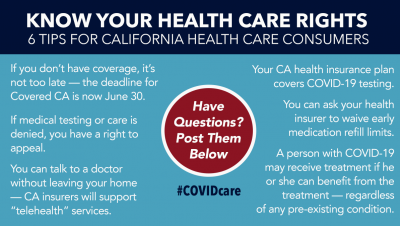