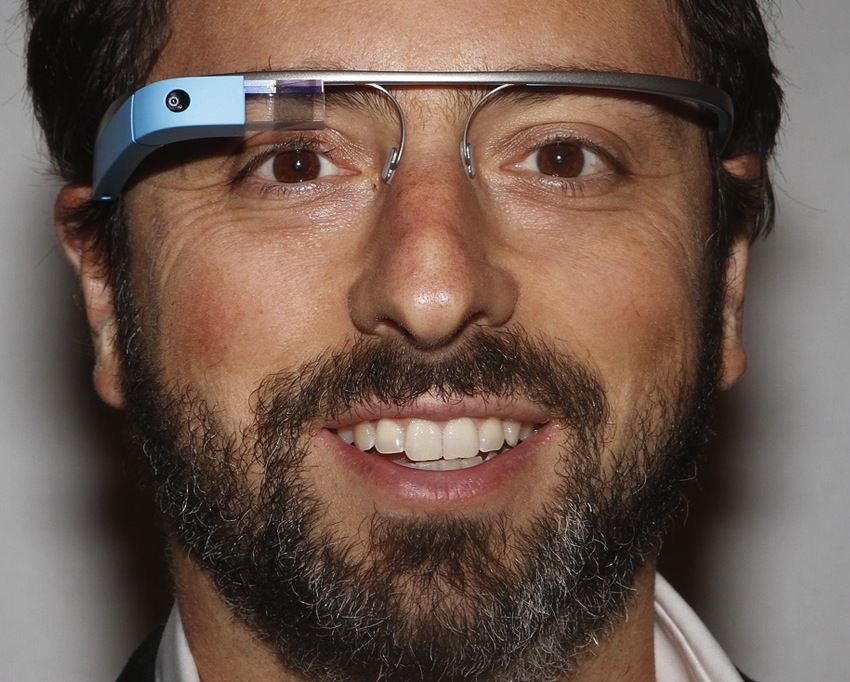 and the Internet giant seems to have launched a PR campaign to bolster the device's plummeting image. Over the weekend Google sponsored "Glass Night Out" at various locations across the country.

Saturday night my colleague Evan King, decided to don Consumer Watchdog's Glass and check out the local event, which was held at Vintage Enoteca in West Hollywood. The Internet giant described the campaign on its Glass Google+ page:

This Saturday night, you and Glass are going out! Explorers across the US are getting together to mingle, snack, and cheers for the first Glass Night Out.

In the words of +JR Curley, these events are part of a community initiative to have a formal Explorer meet up, team with local businesses, and help dispel Glass myths to all.

The event was billed as the "first of many #glasswelcomed and #glassnightout events."

King tells me his impression of the event was that it was intended to dispel the notion that "Glass Explorers" -- the folks who for the most part wrangled invitations and shelled out $1,500 to try Glass -- are an out-of-touch, tech elite who frequently behave like, well, Glassholes.

King reports than we he got to the bar around 9 pm sporting Consumer Watchdog's Glass (and no, I'm not going to say where we got the device), there were 10-15 "Explorers" more or less off by themselves in the back of the bar.

His analysis of what he saw was that while he observed no particularly outlandish Glasshole behavior, the group seemed to be an out-of-touch, tech elite.

I'm willing to concede that Glass might be useful in a few very special circumstances, but those uses are largely trumped by the device's threat to privacy.  We've made two short videos showing, for example, how Glass can be used to surreptitiously record someone's ATM pin number or how Glass invades privacy in a restroom.  Take a look at Consumer Watchdog's study reviewing some of the device's major shortcomings and pitfalls.

Washington Post tech reporter Hayley Tsukayama wore Glass for a week and wrote about the experience in an article, My Awkward Week with Google Glass. As she succinctly put it, "I'm wearing Google Glass. And I hate it."

I'm betting it will take a long, long time.  For now, simply just say no and don't be a Glasshole.

Family of Bakersfield Mother of Four Holds Car Wash to Raise Funds for Her Funeral; Discovers Her Doctor Has a History of Arrests and Negligence
END_OF_DOCUMENT_TOKEN_TO_BE_REPLACED